Project of television branding for a new TV show of the international channel LaLiga TV. For the header and the graphic pack, we focused the proposal on the energy that connects the public and players.

A proposal focused on the energy that connects the public and players.

We used real people scanned in 3D to generate scenes with the public in shots with frozen time on the one hand, and motion captures and realistic dynamics for football players, on the other. Also, for the costumes of the players we generated cloth effects with physical dynamics.

Visually amalgamating the whole piece, we generated different particle and graphics emissions, as if they were the energy and passion of Spanish football, which is spread from the players to the journalists and the sports audience. 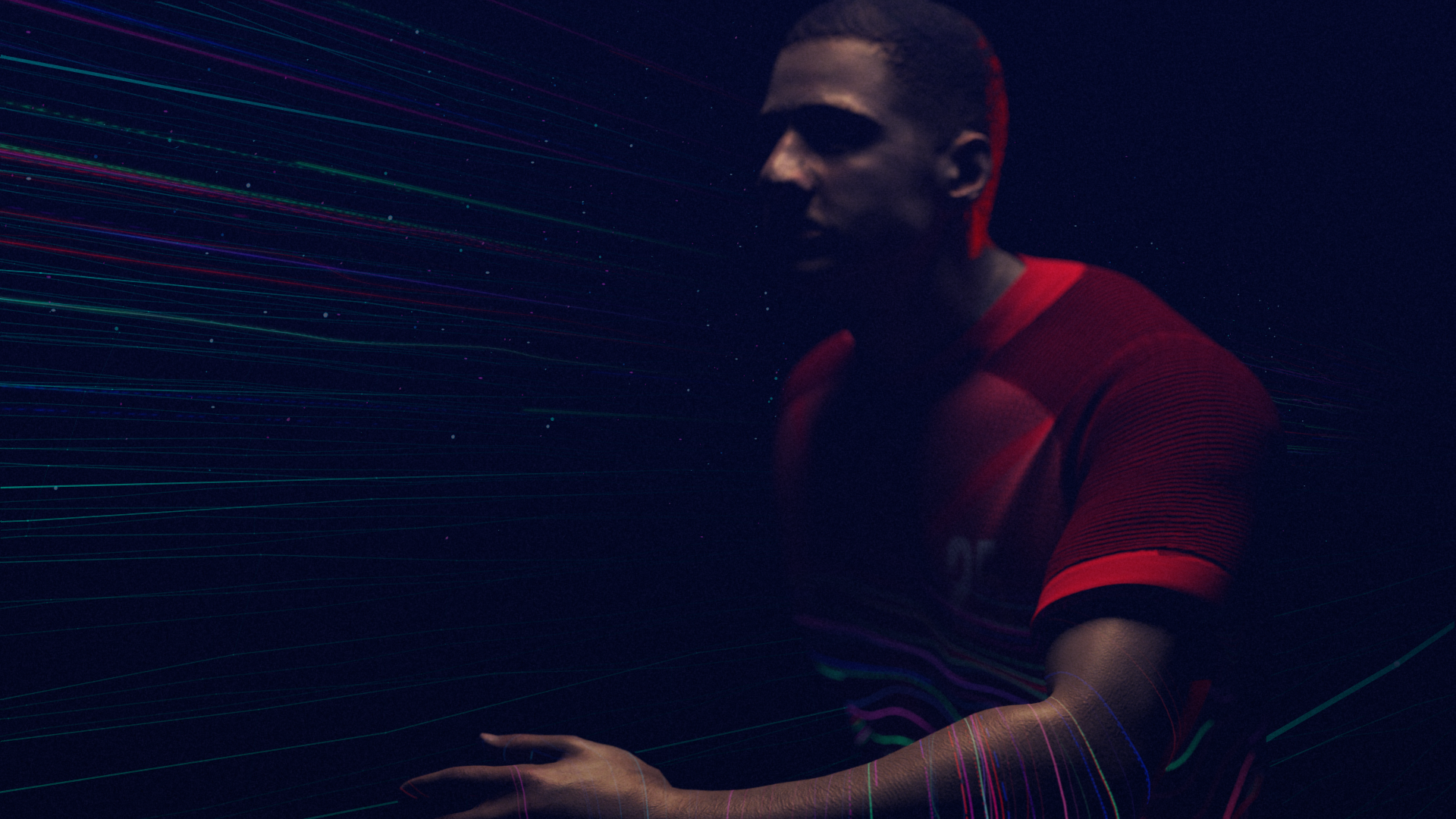 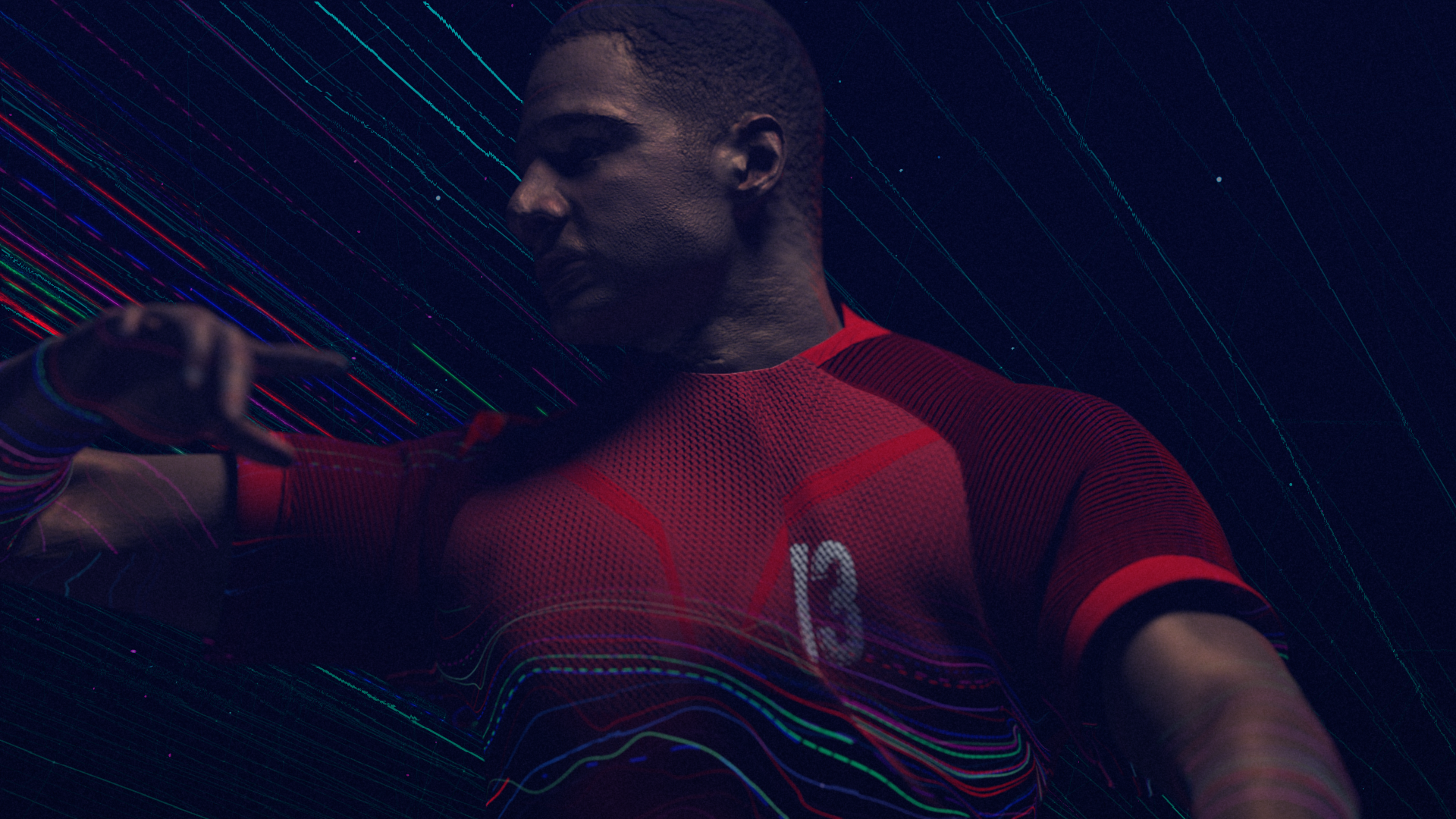 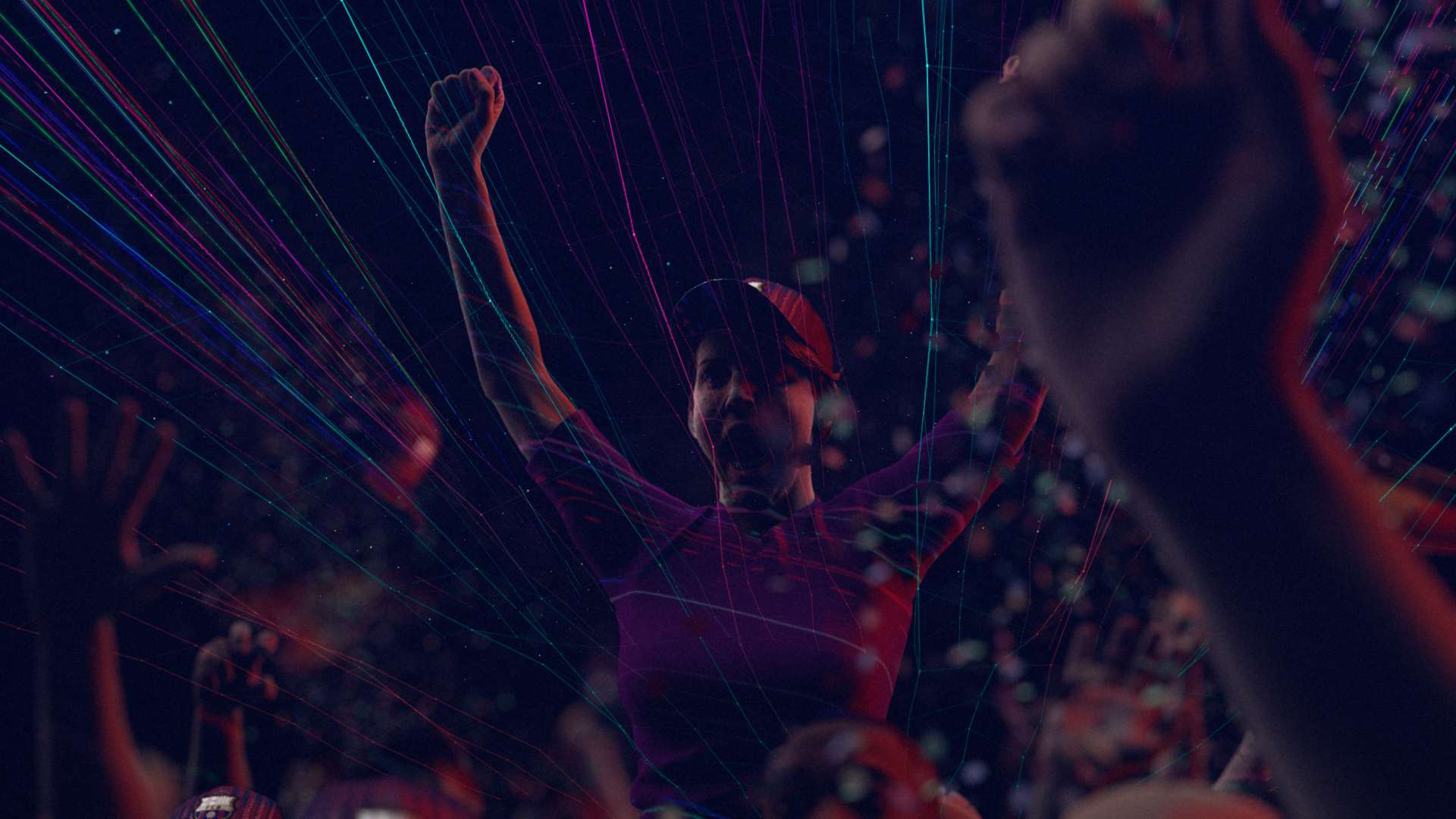 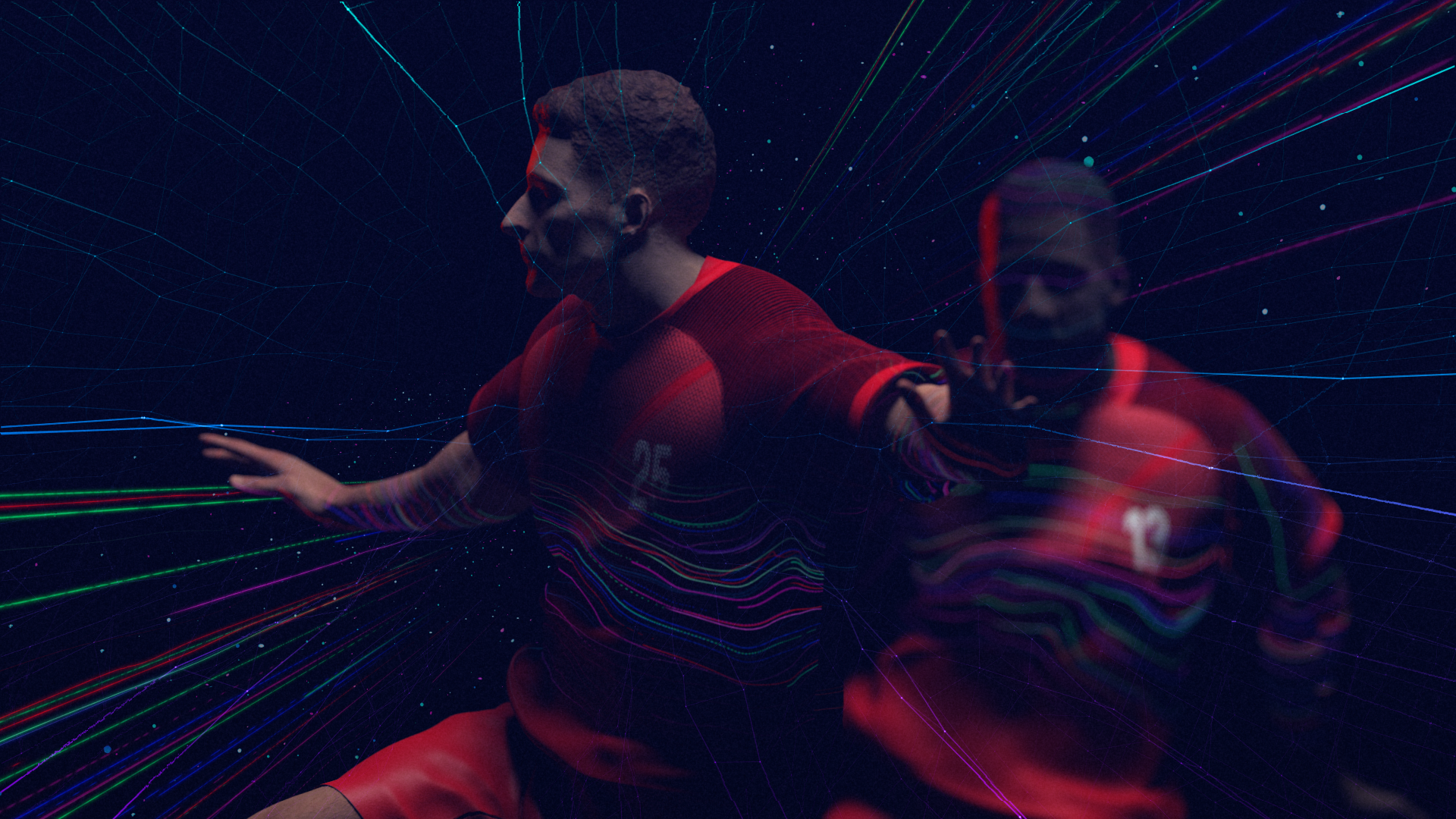 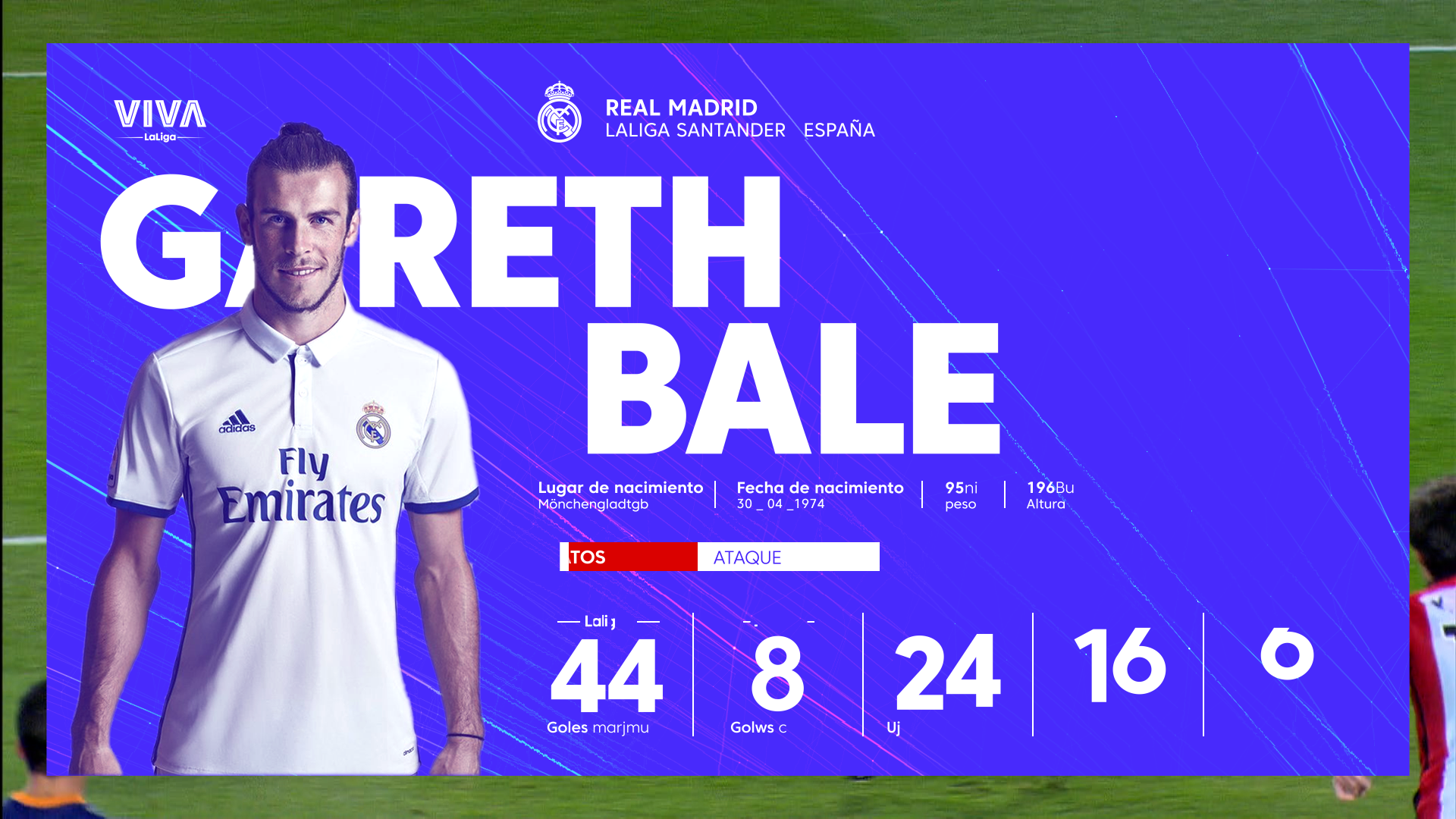 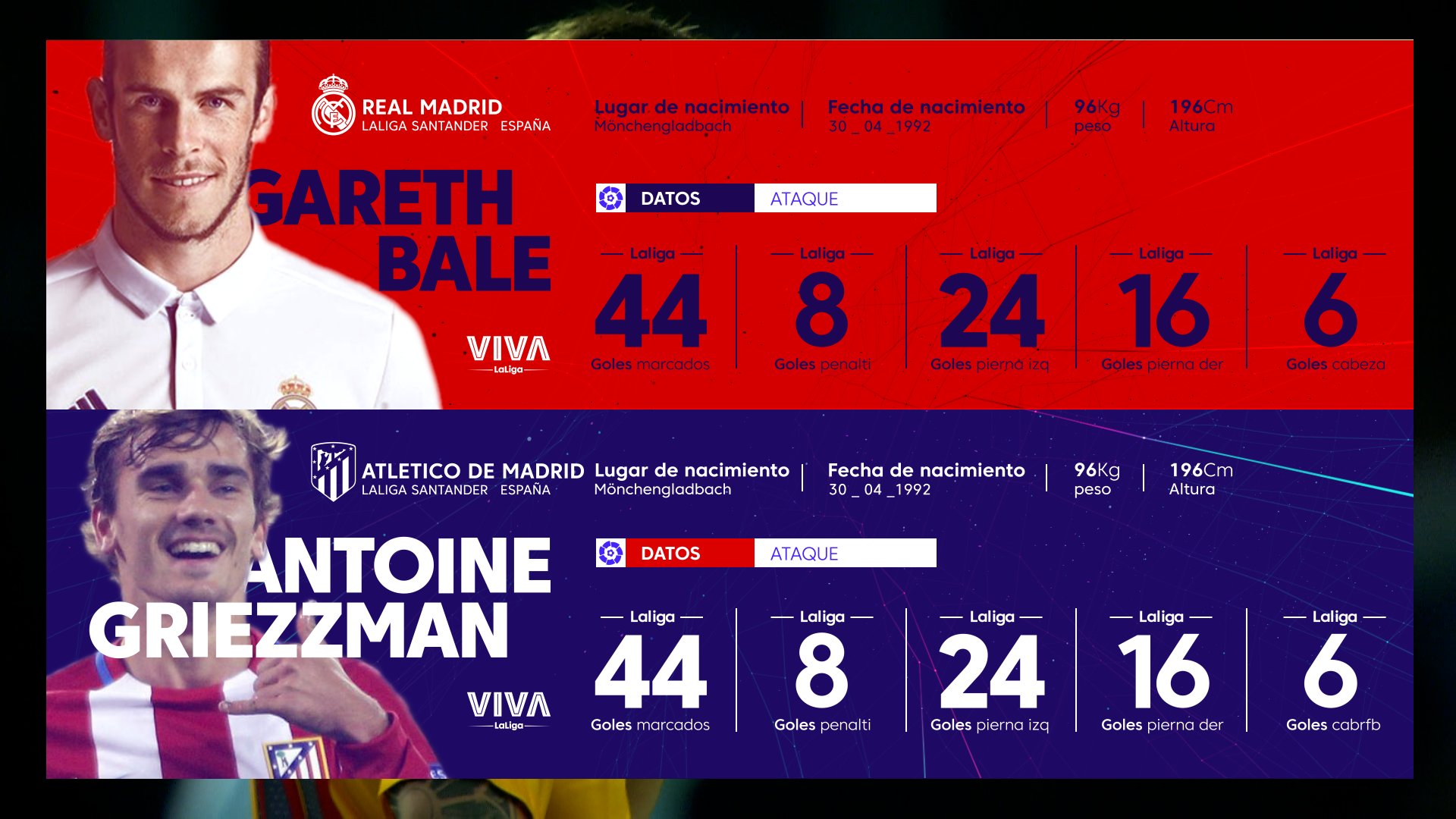 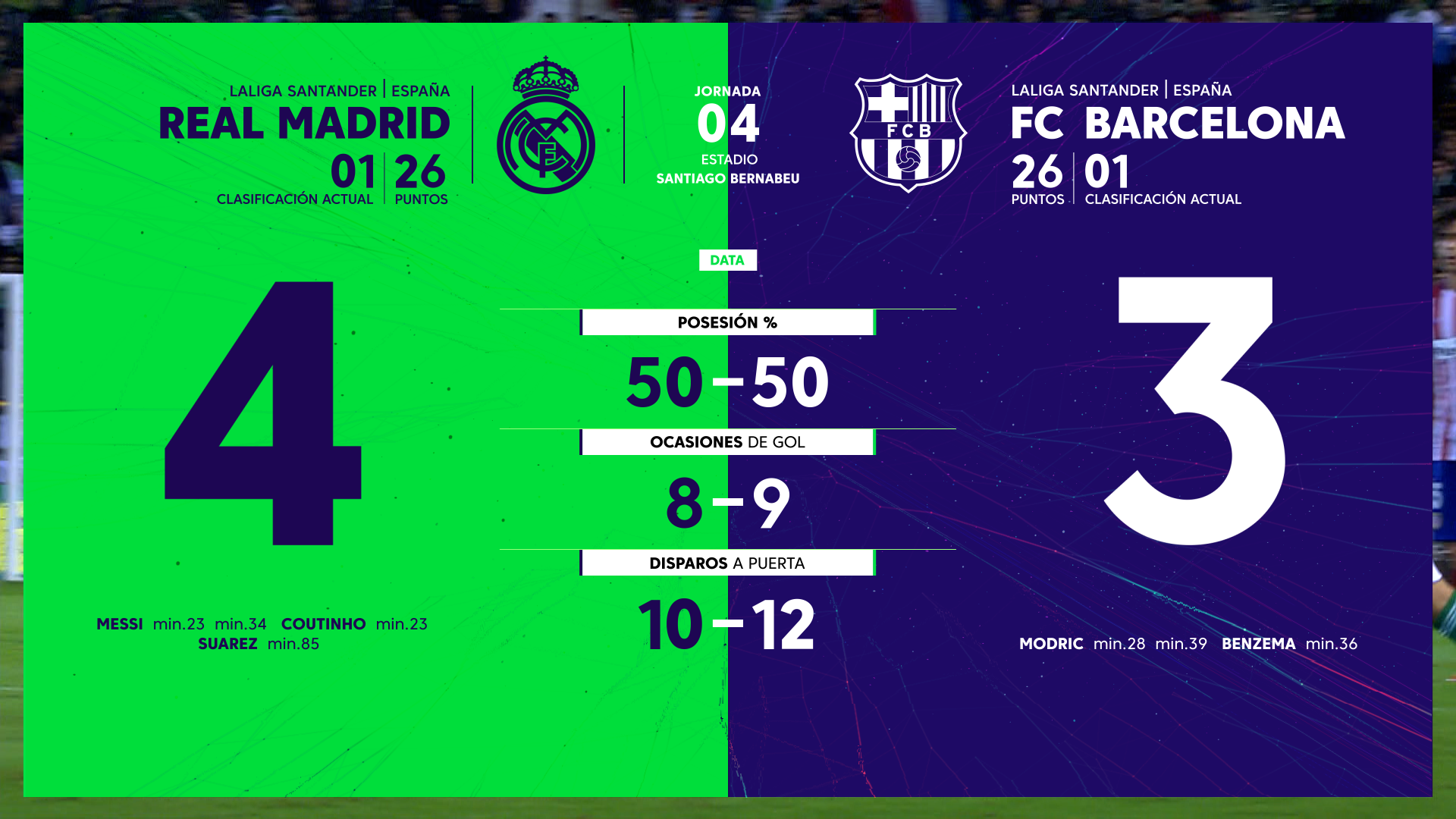 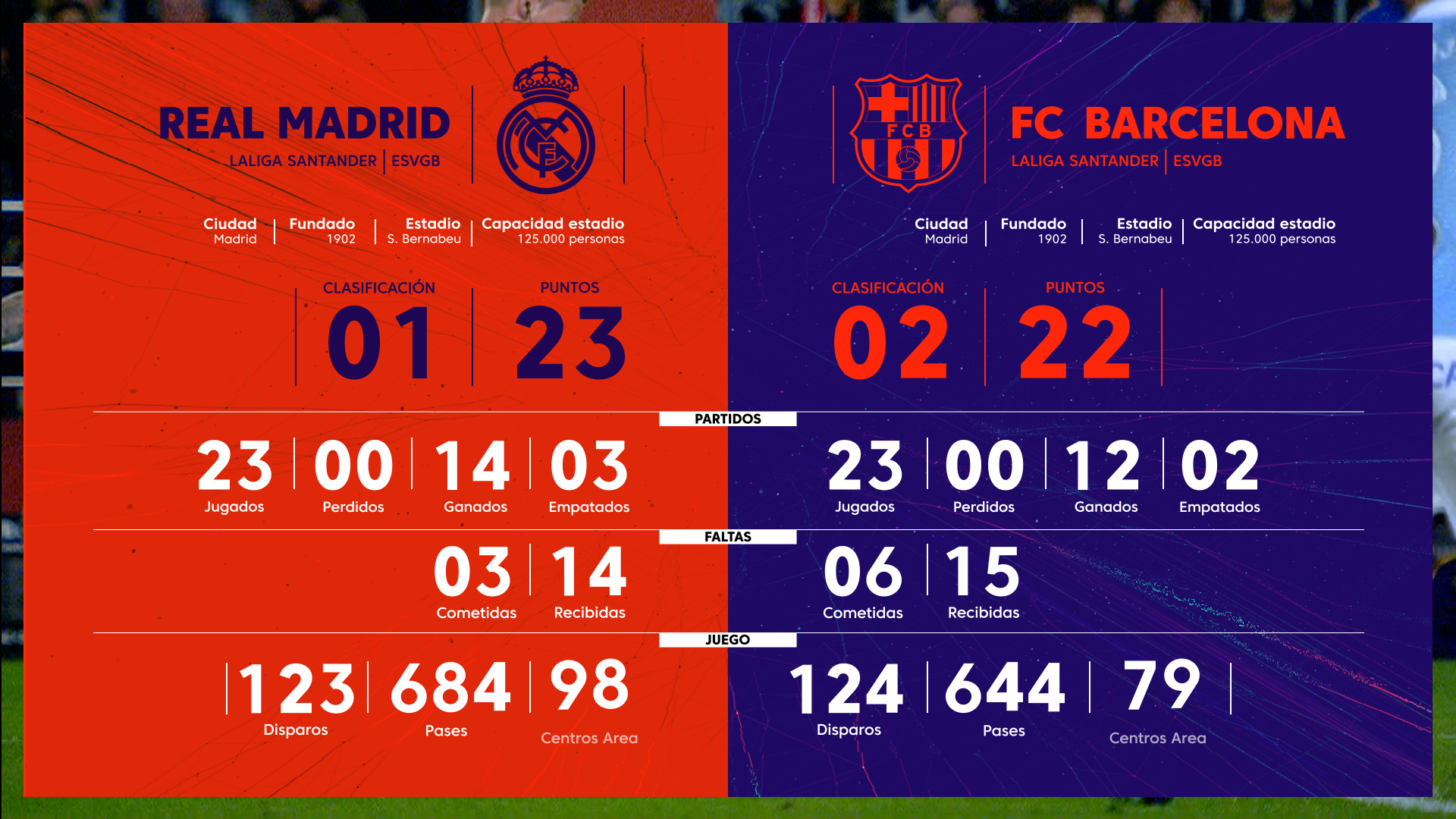 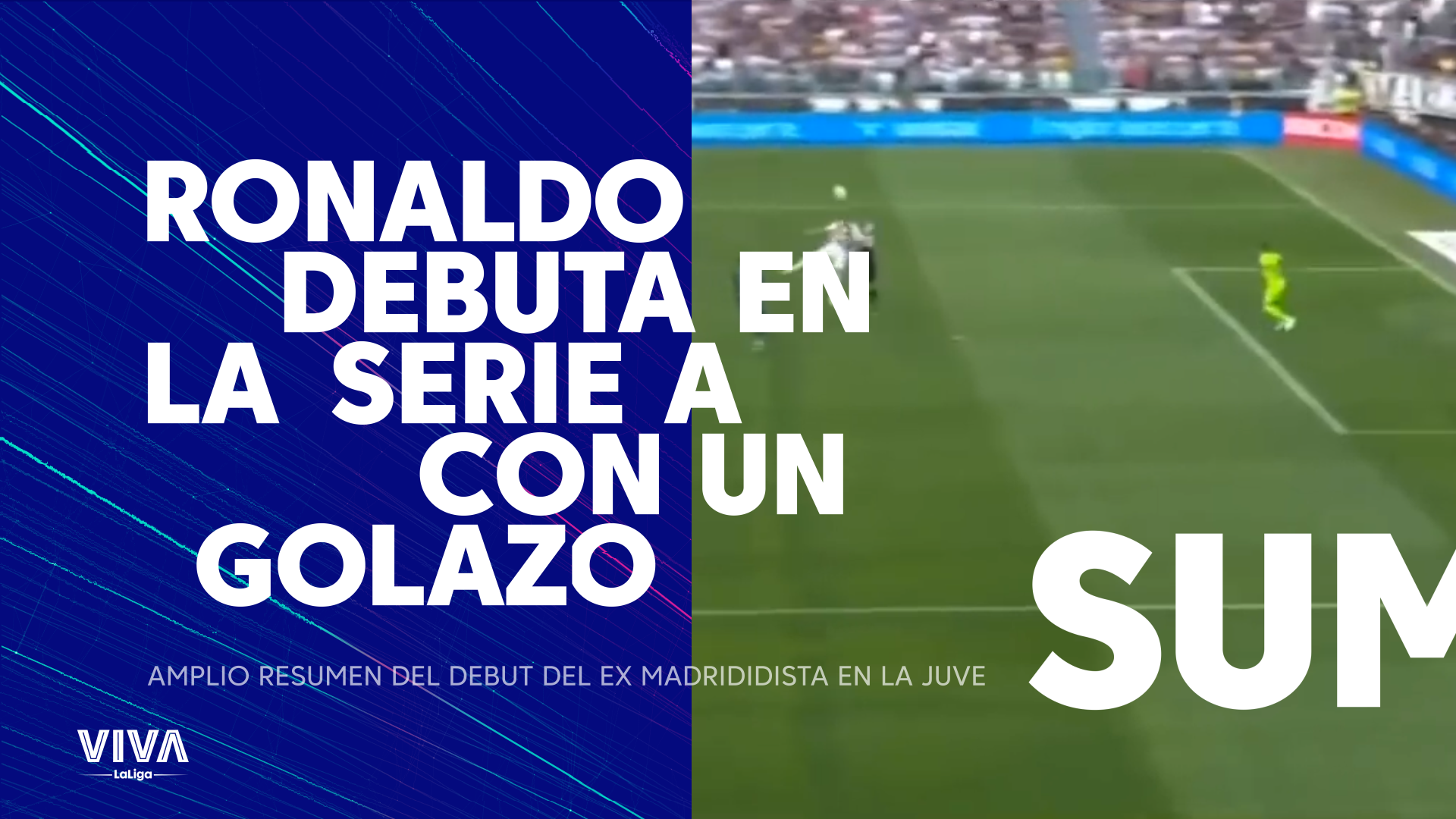 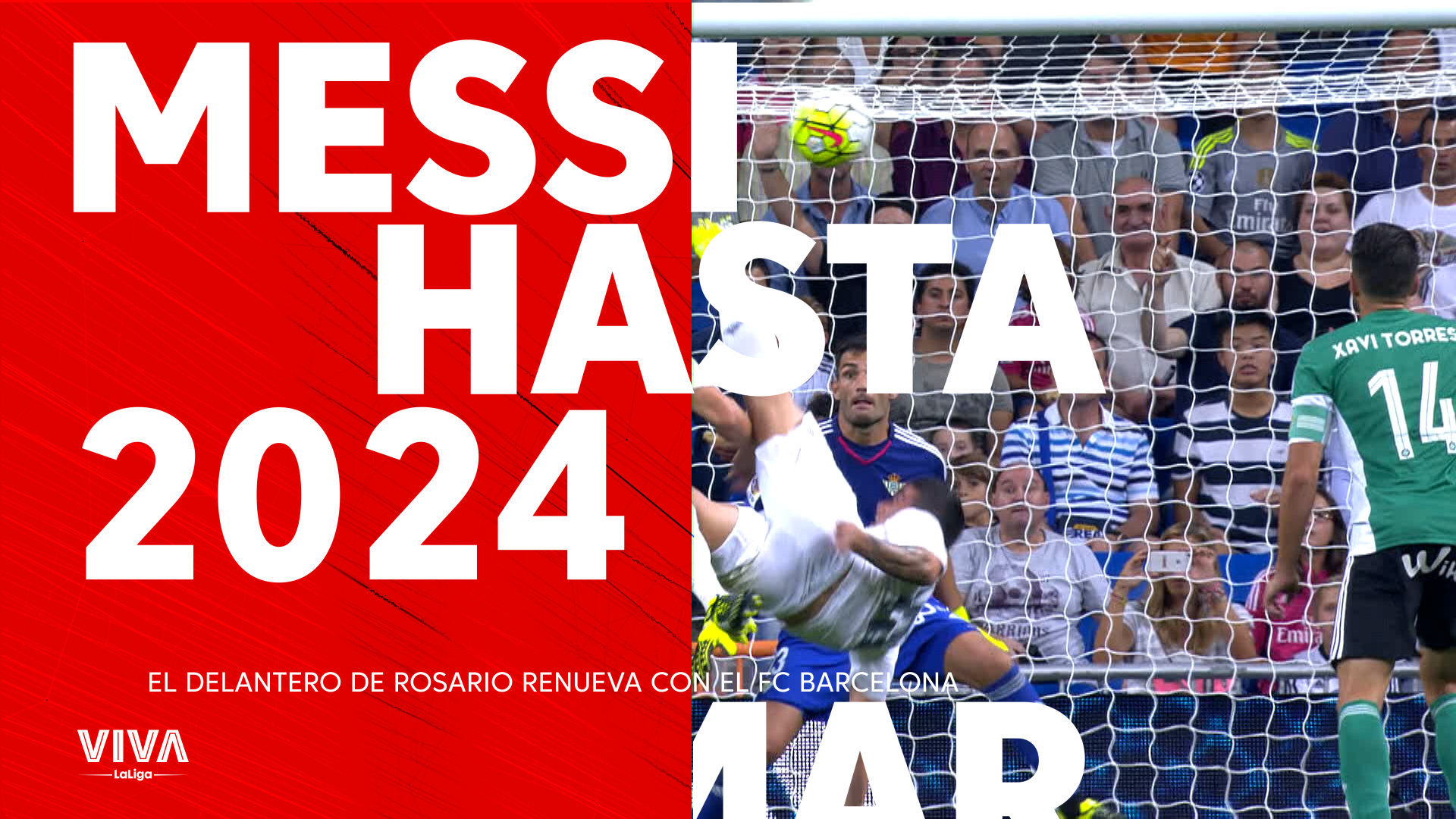 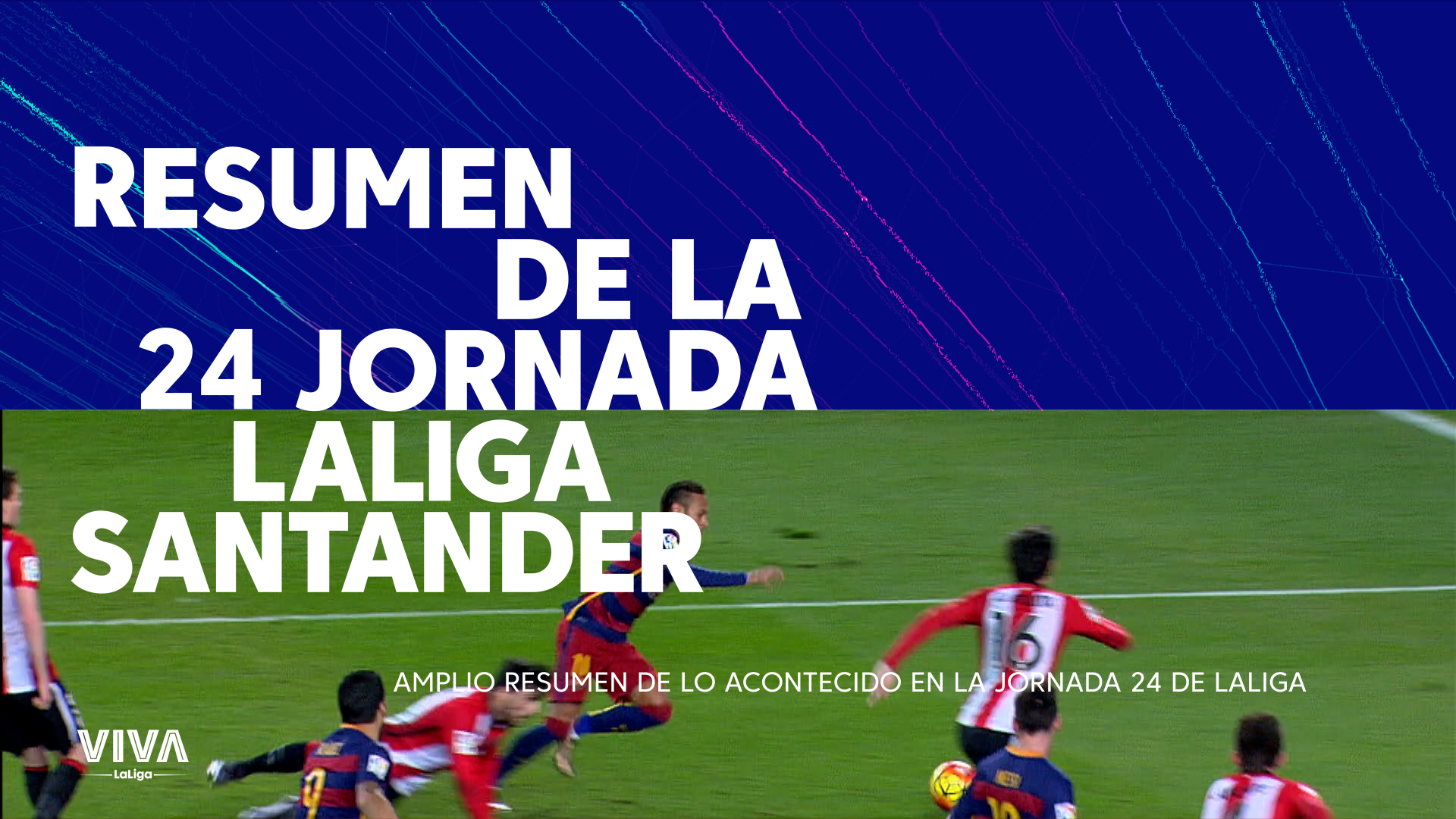 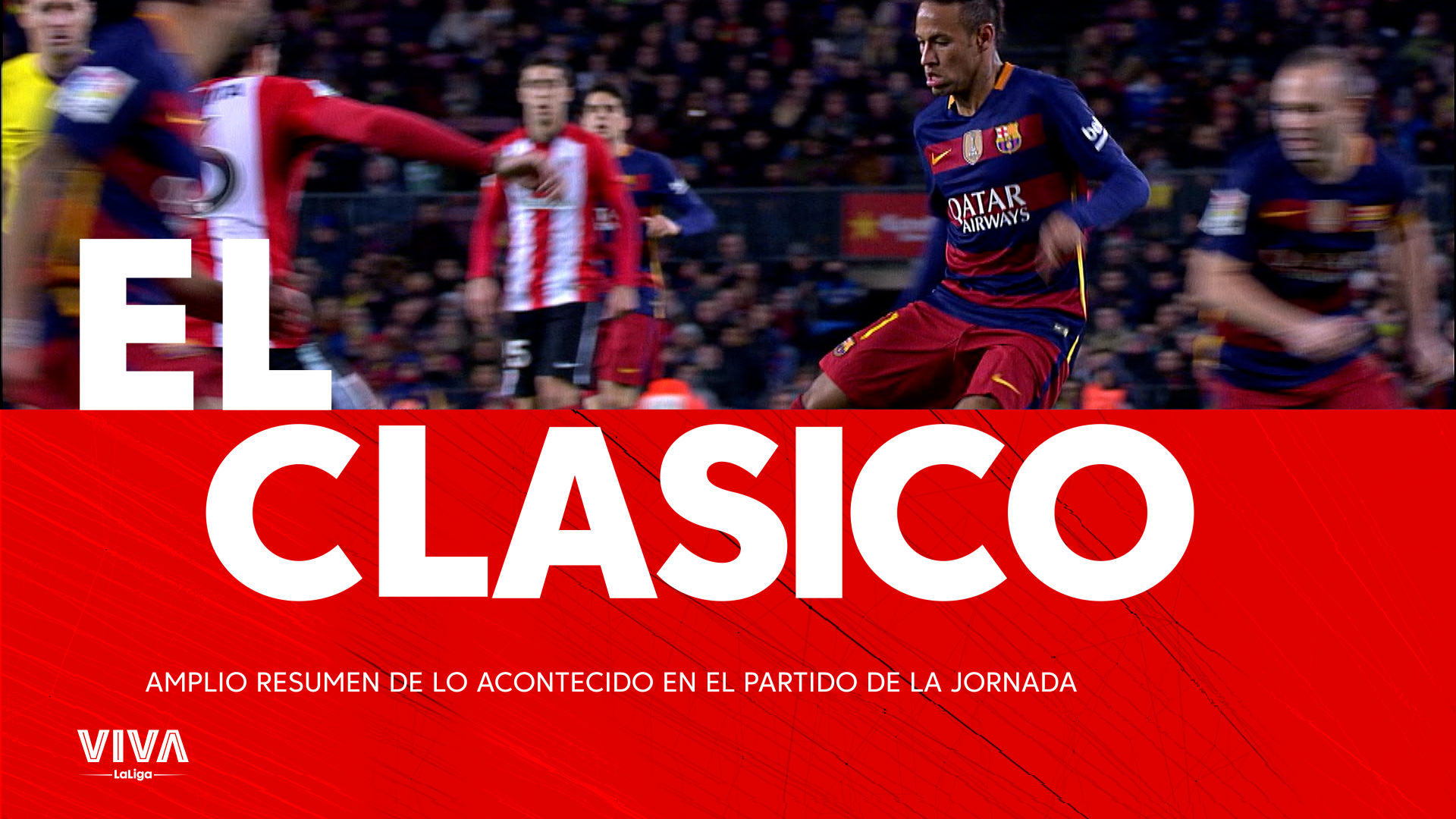 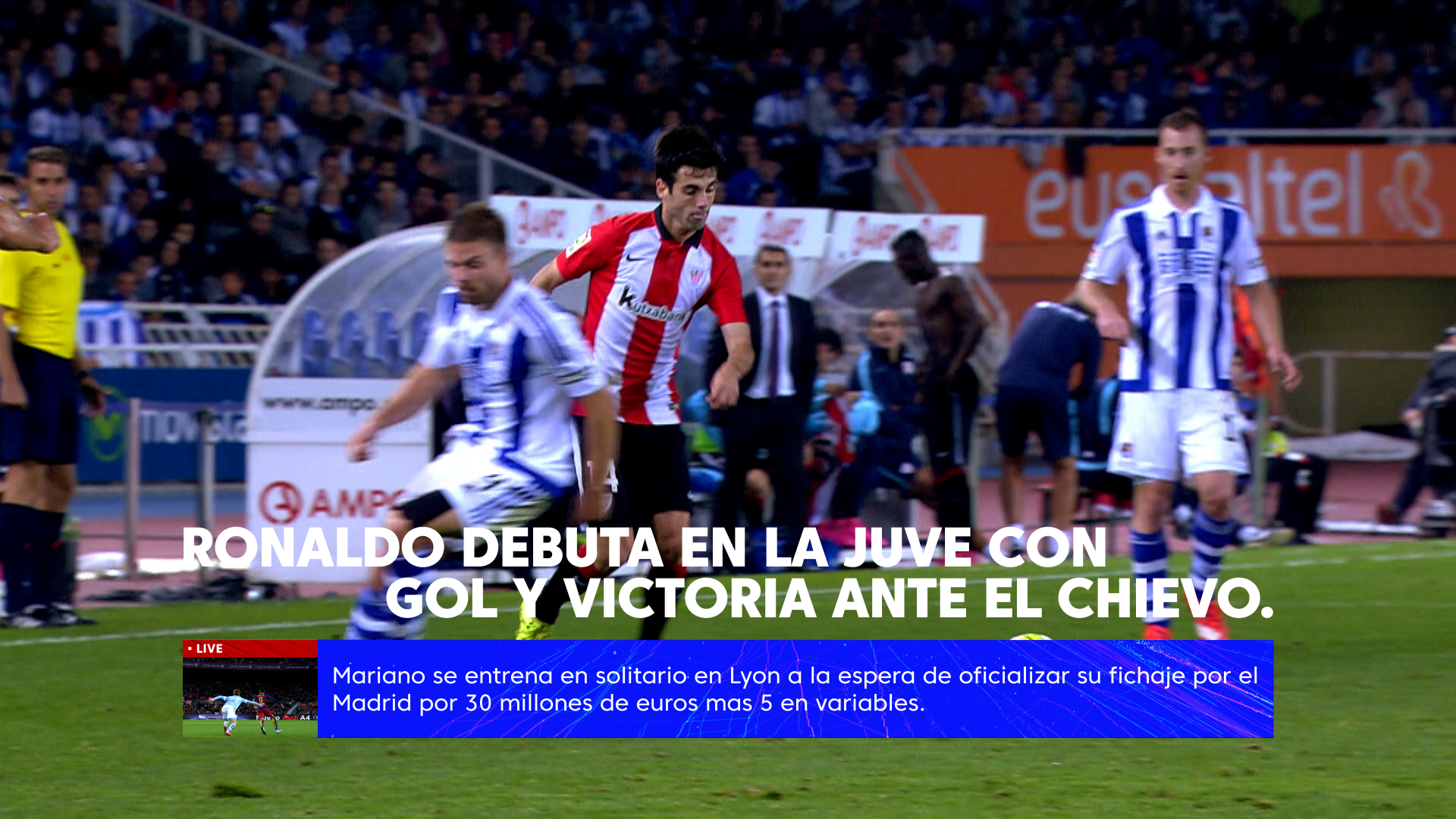 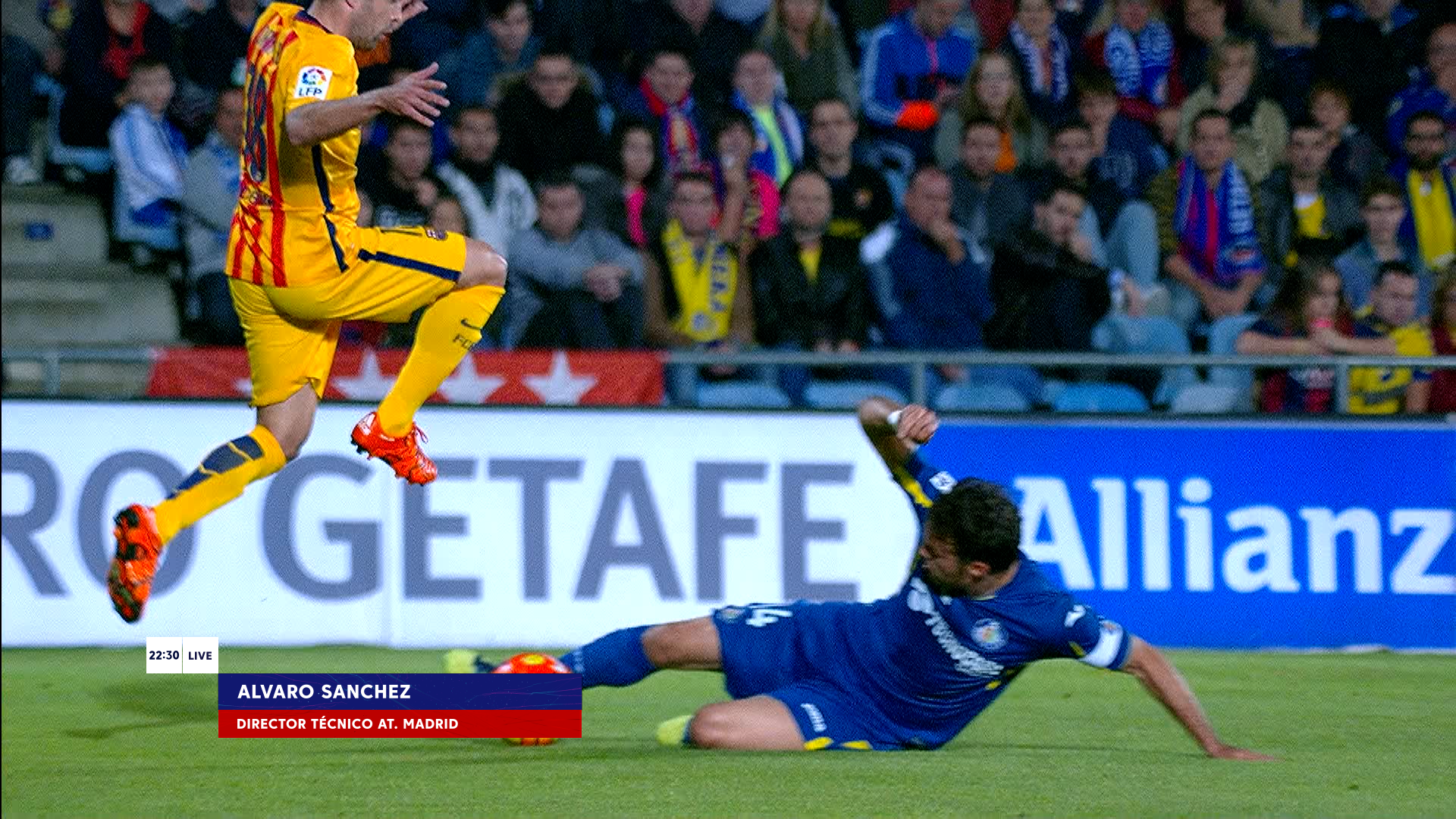 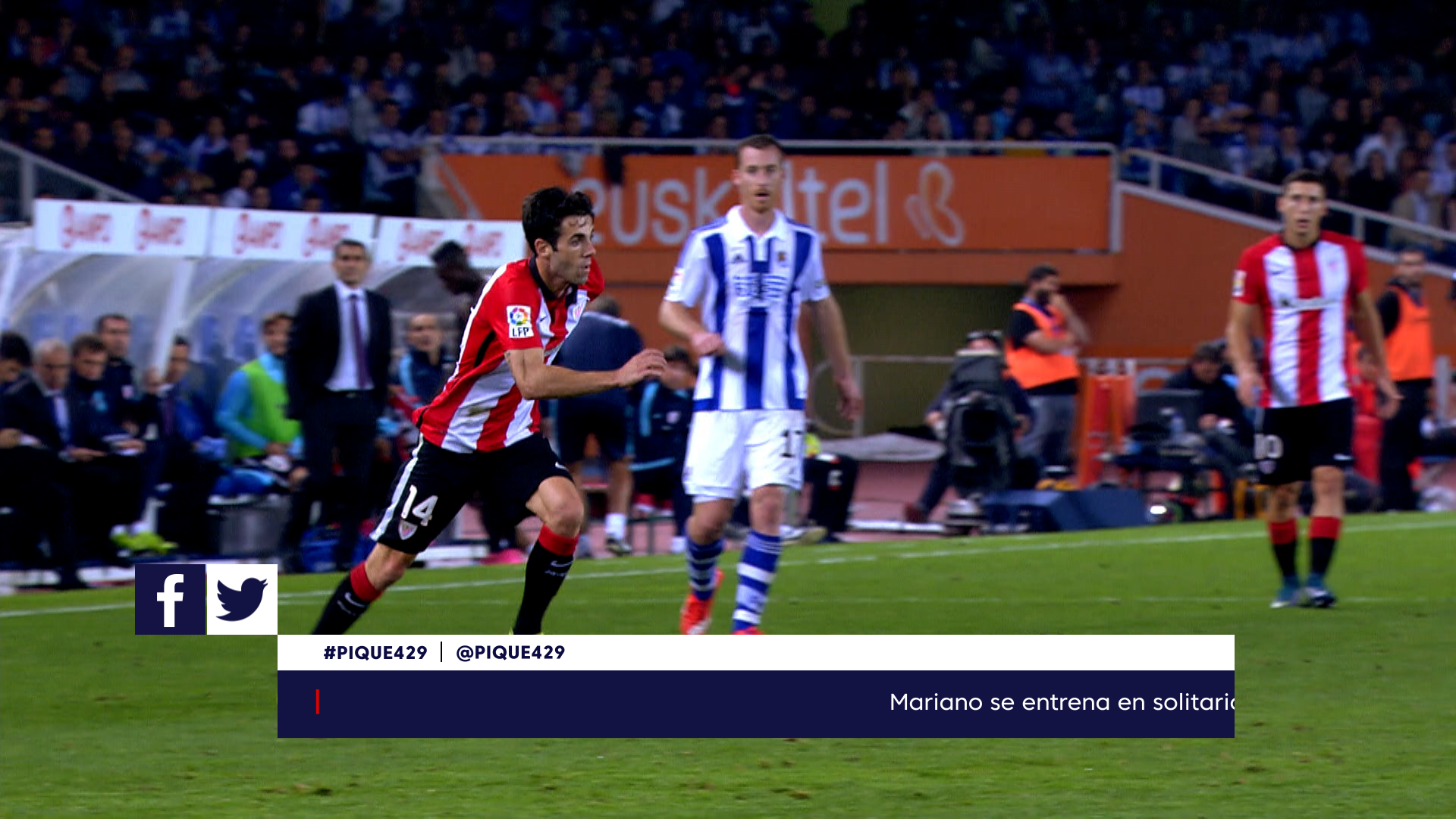 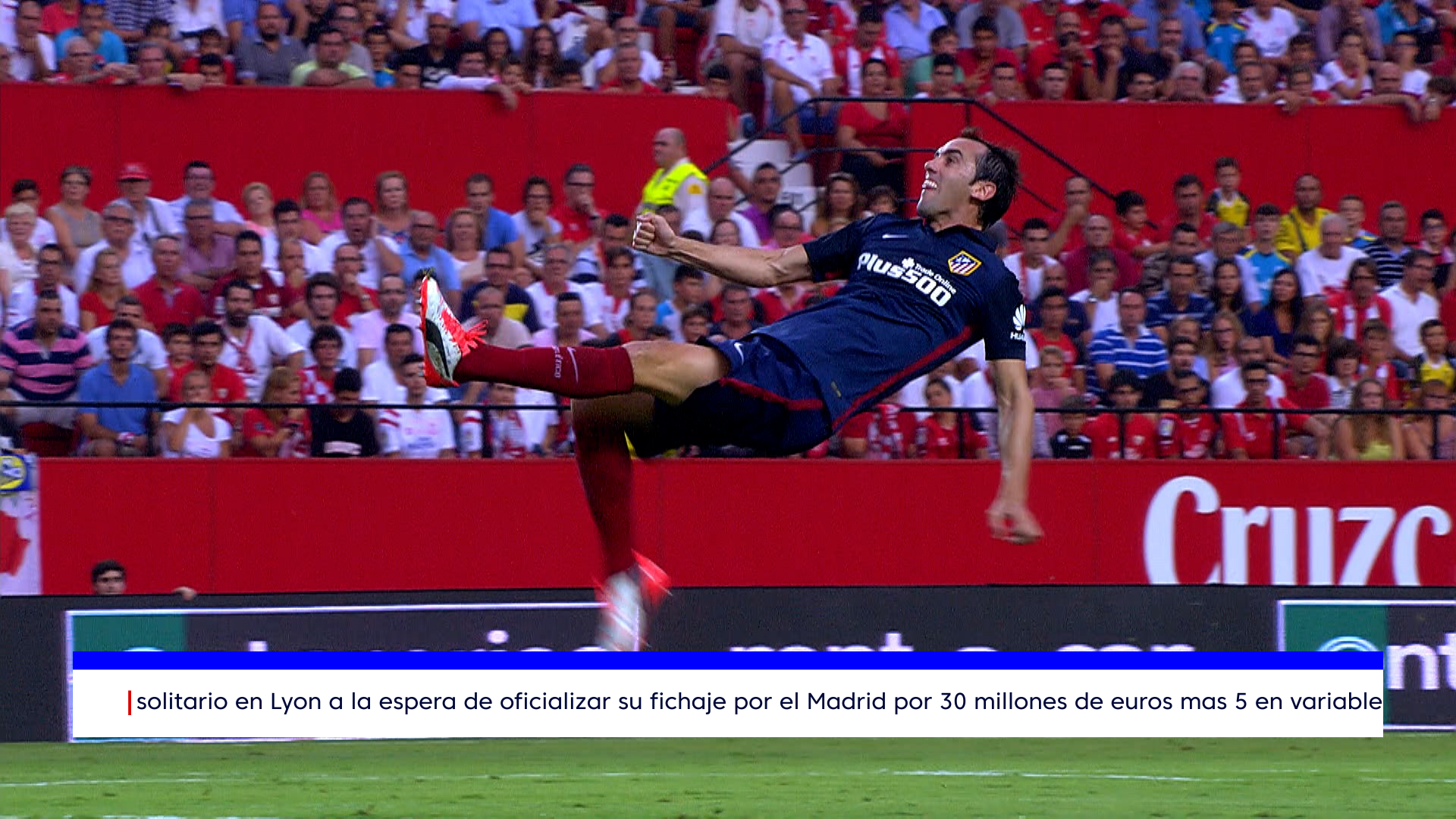