Creation of the integral graphic pack of the legendary sports TV show El dia después (The Day After), in which the football news are analyzed with humor and carefreeness. We bet on using a pinball as a metaphor for how unpredictable and fun this popular sport can be.

Finalist of the 2017 New York Festivals.

Movistar+ invited us to redo the whole image of the mythical TV show of Canal+ El día después (The Day After), which is part of the most ingrained television football culture in our country. Our intention was to create a striking visual identity with a casual touch, to maintain the humorous spirit of the TV show.

This is how we chose the world of pinball, as a metaphor for the unpredictability of action in this sport. At the time of developing the graphic pack, we created a game environment in which the different actions of a pinball are happening in the form of transitions and other graphic elements.

The visuals that dress the set of the TV show also derive from this same work of art direction. This integral development had very good reception by the faithful public of the TV show and was a finalist for the 2017 New York Festivals. 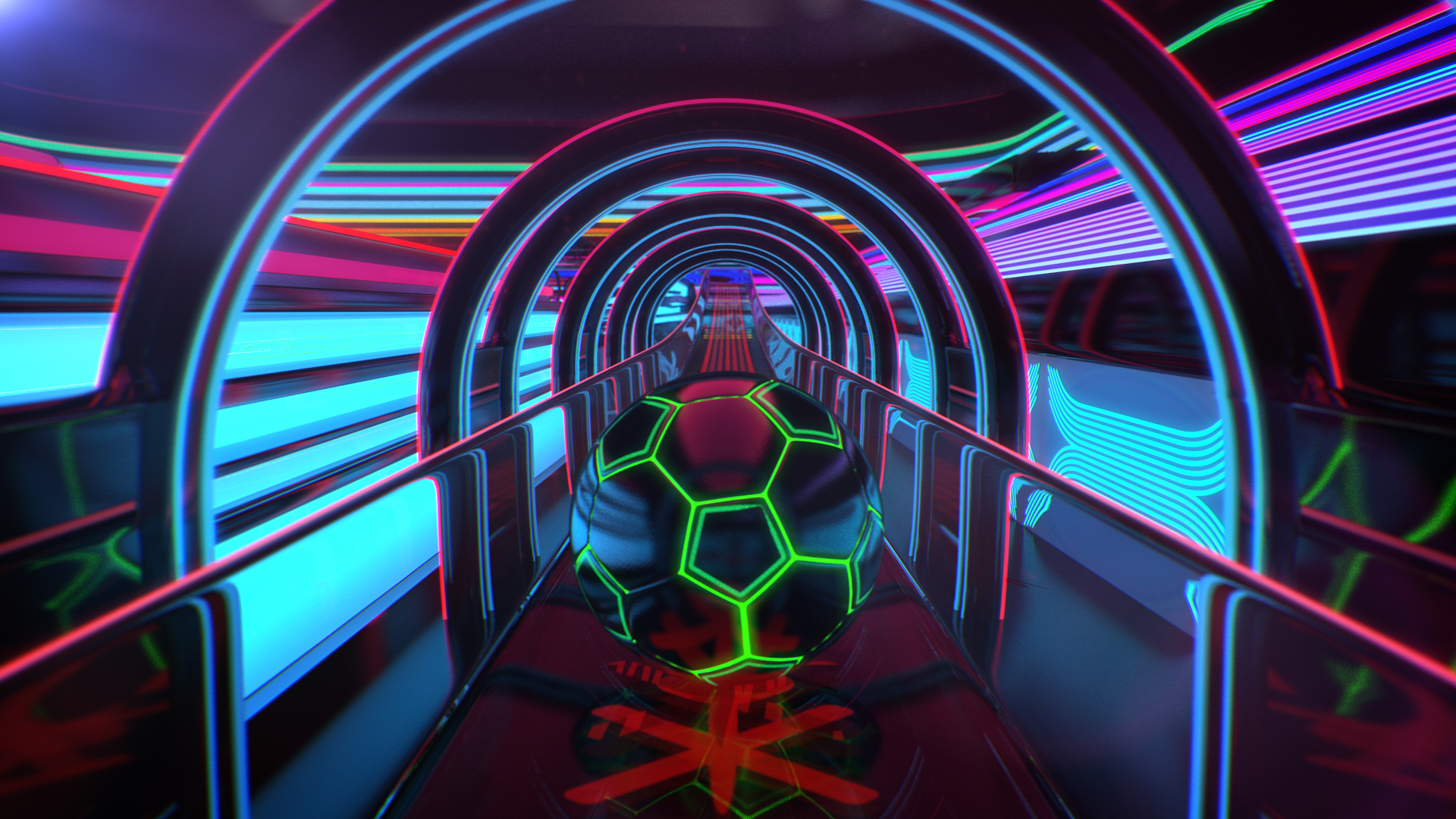 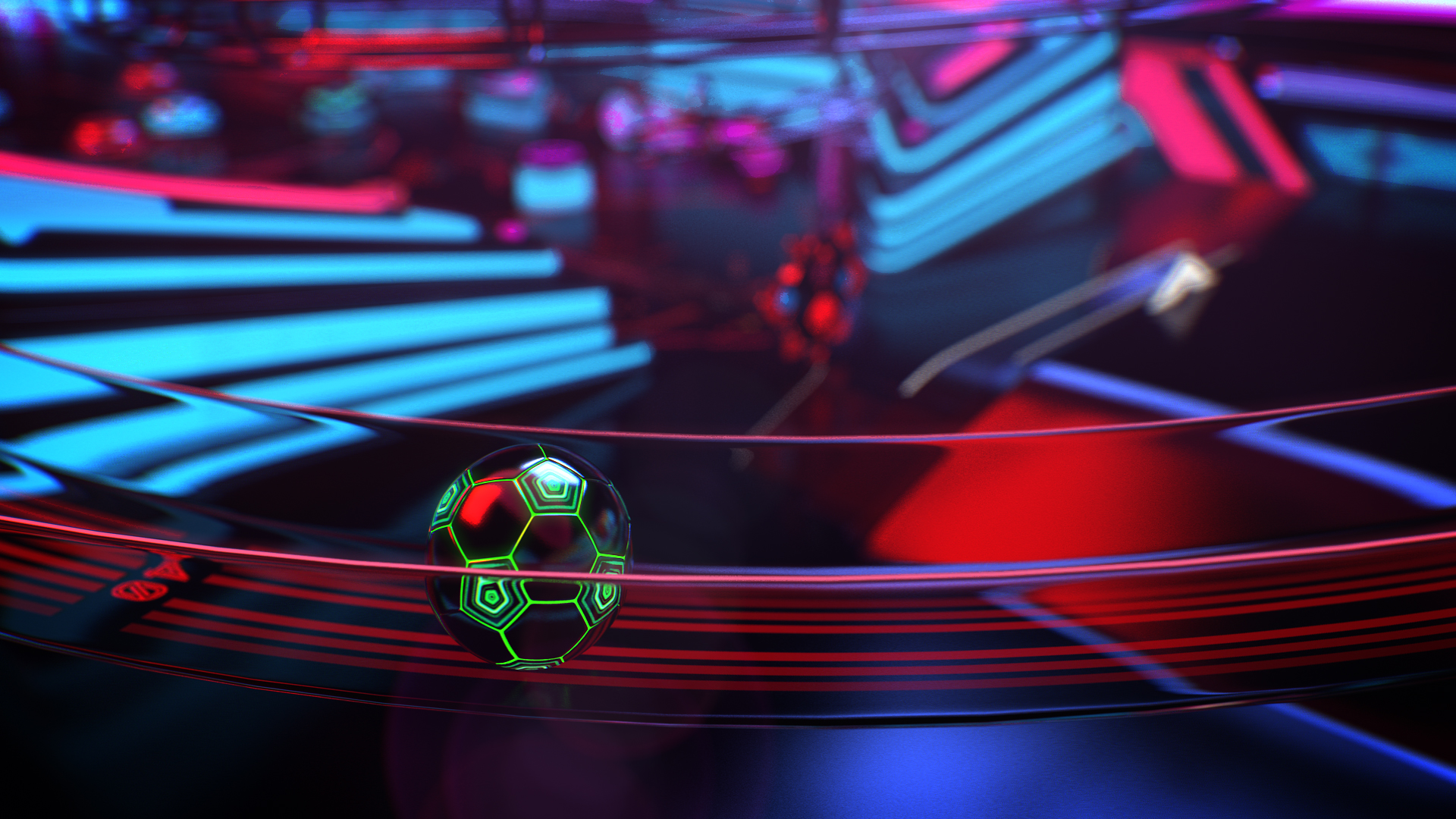 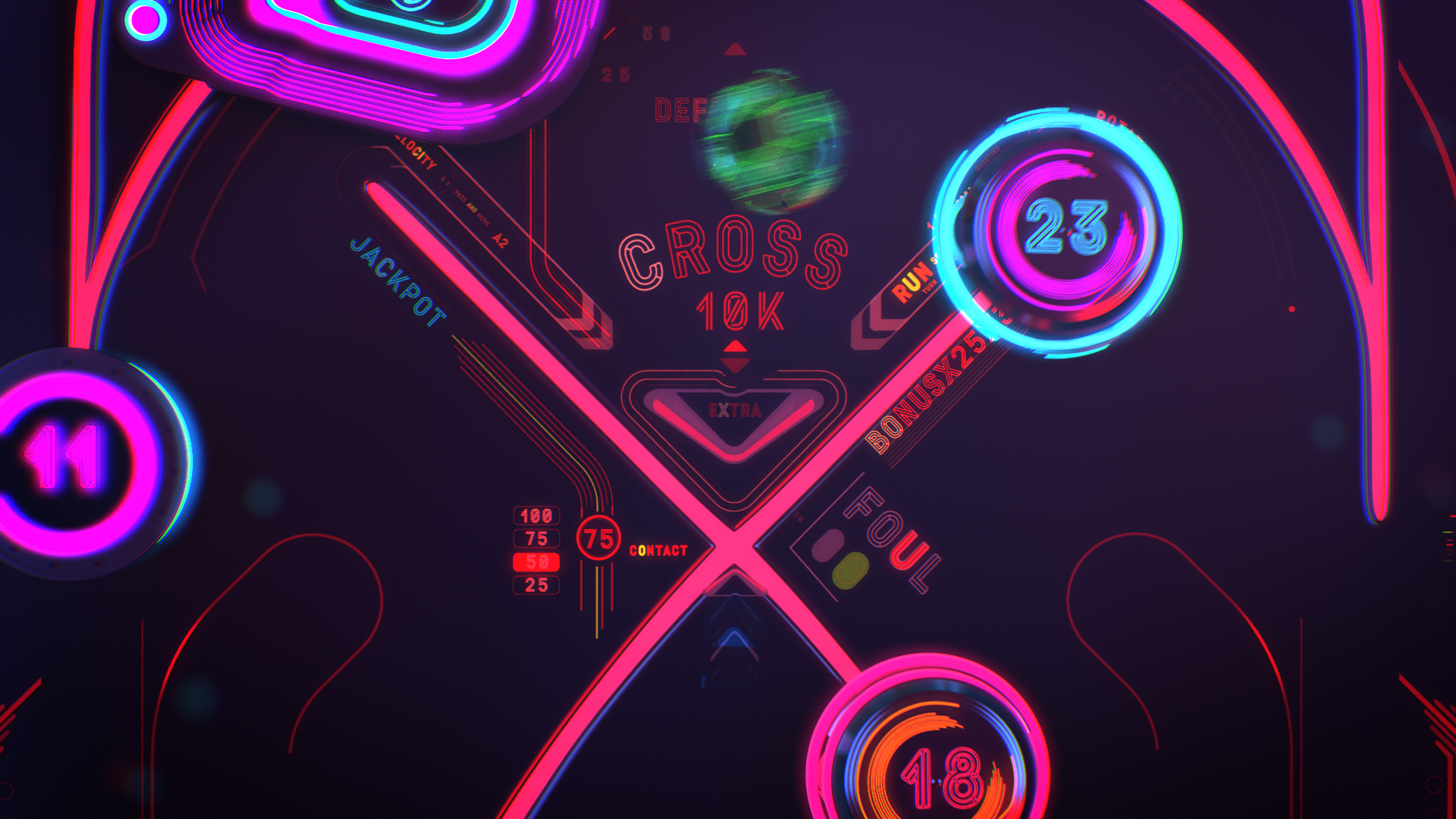 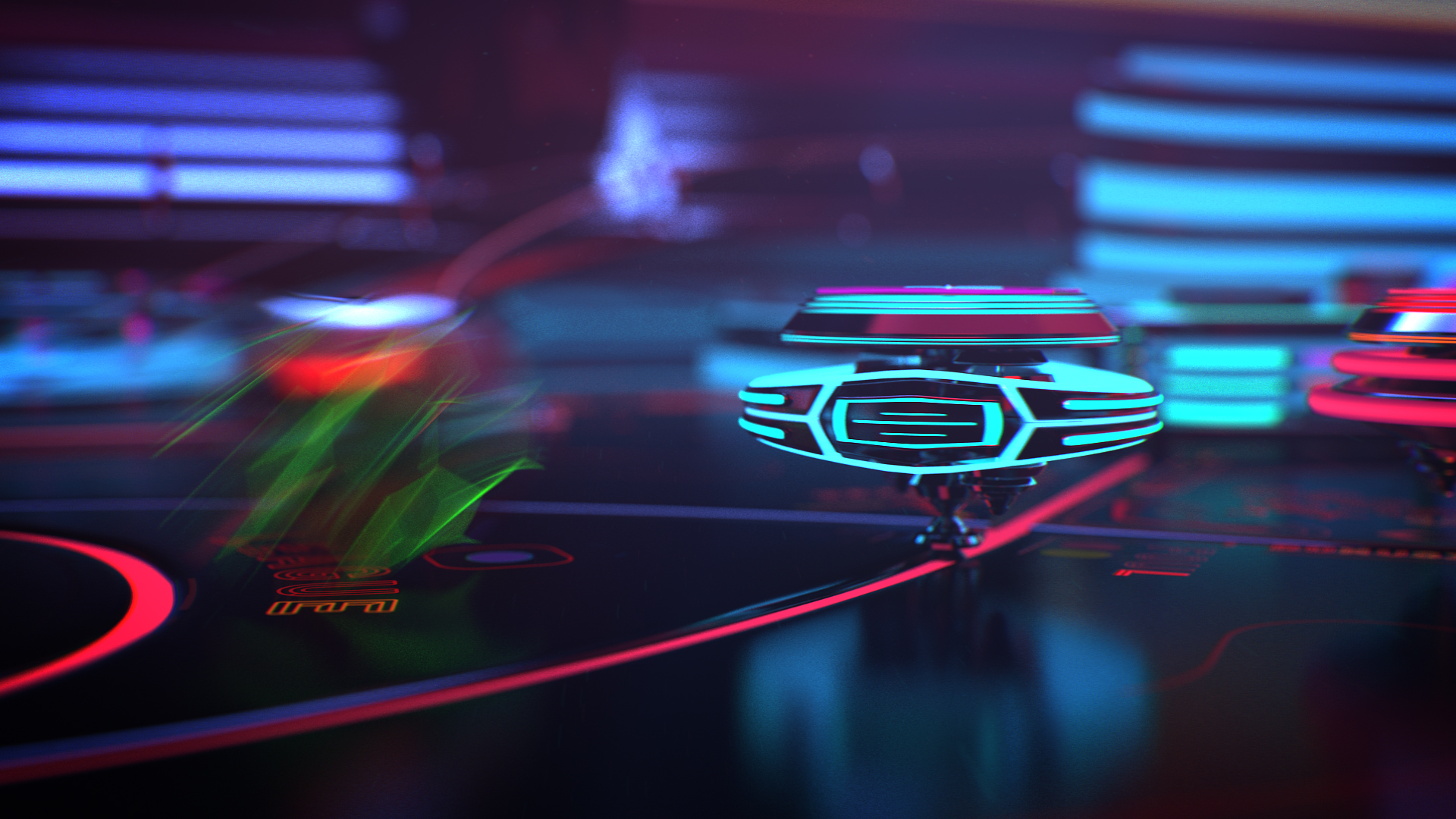 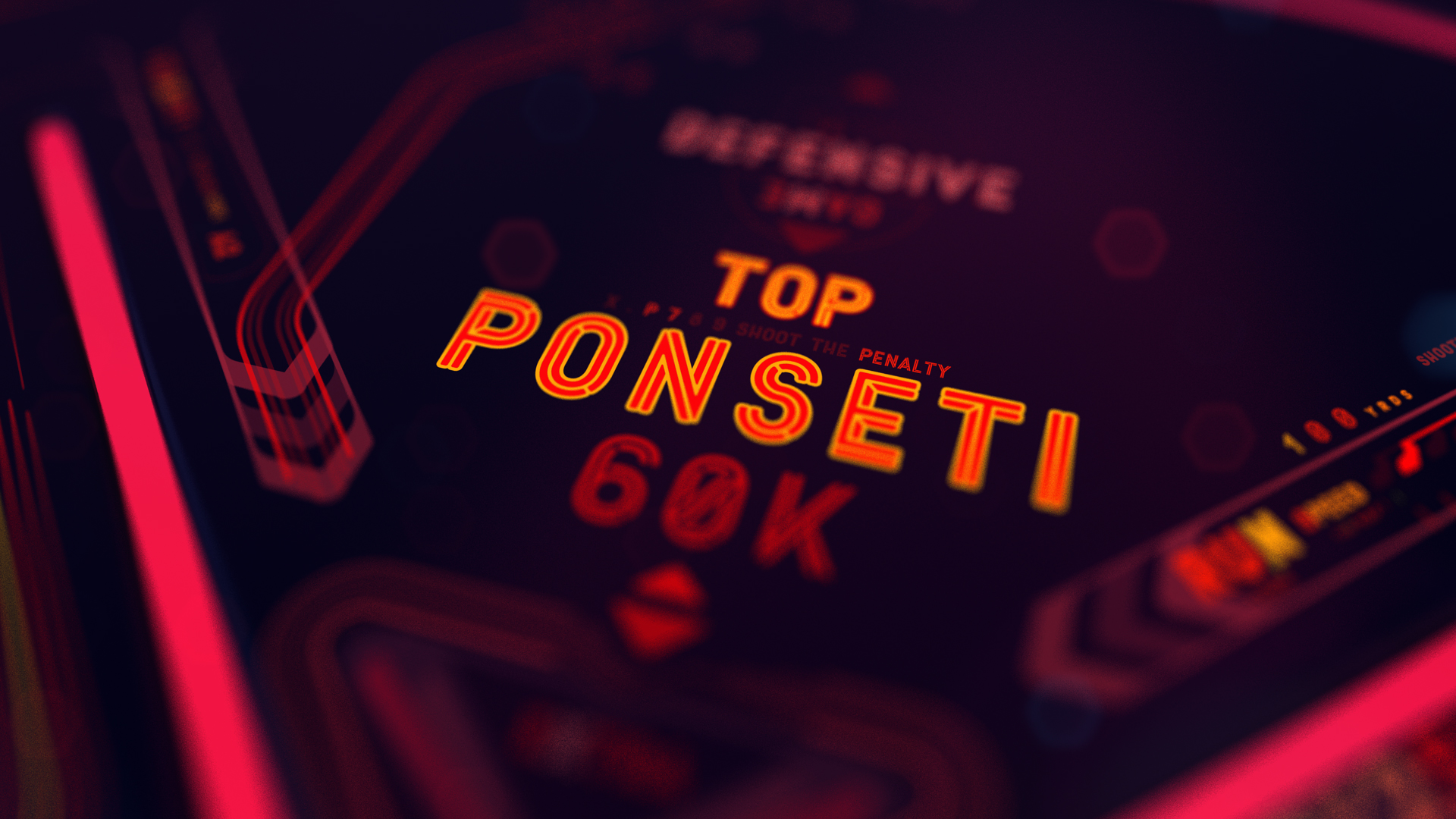 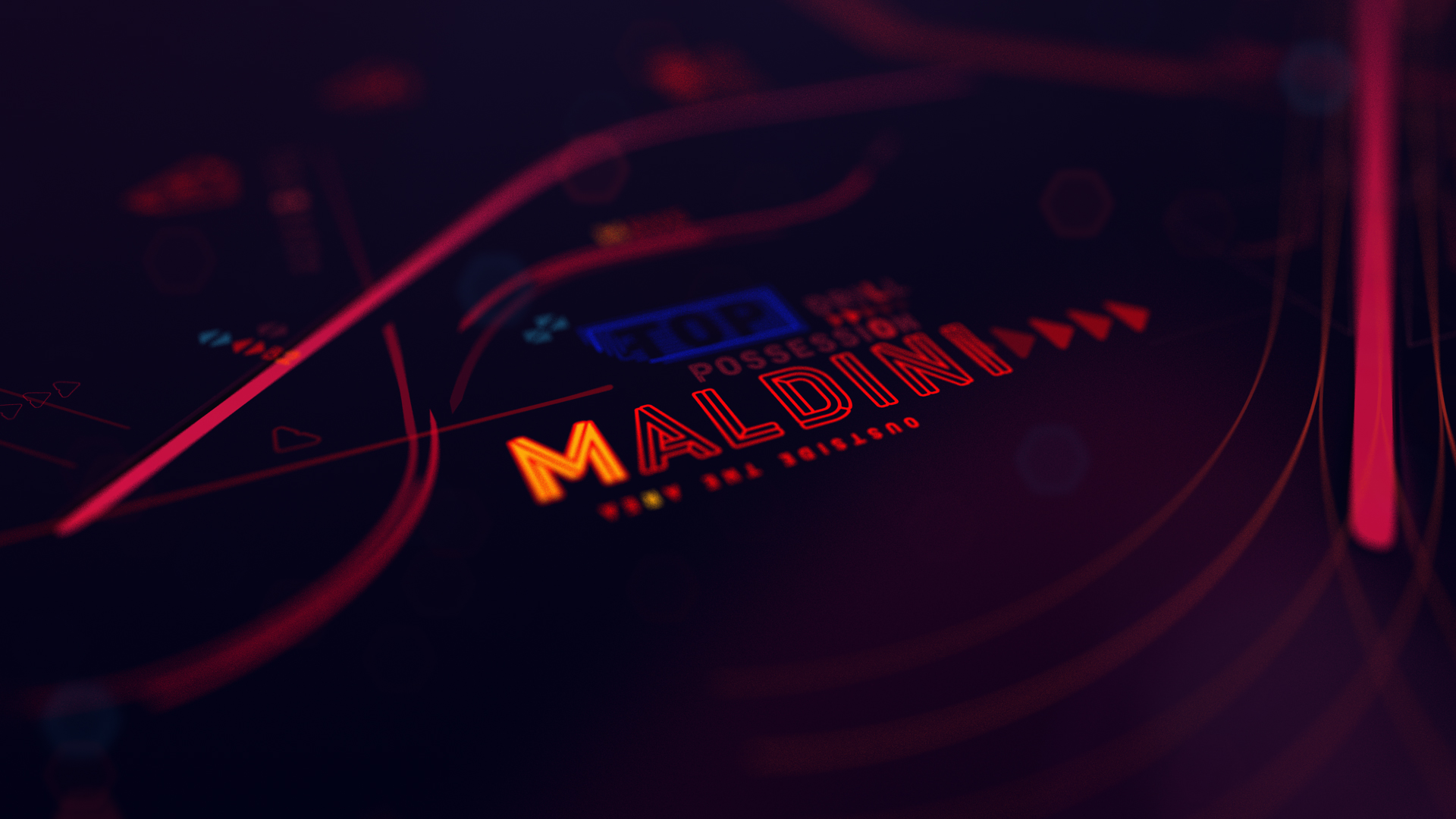 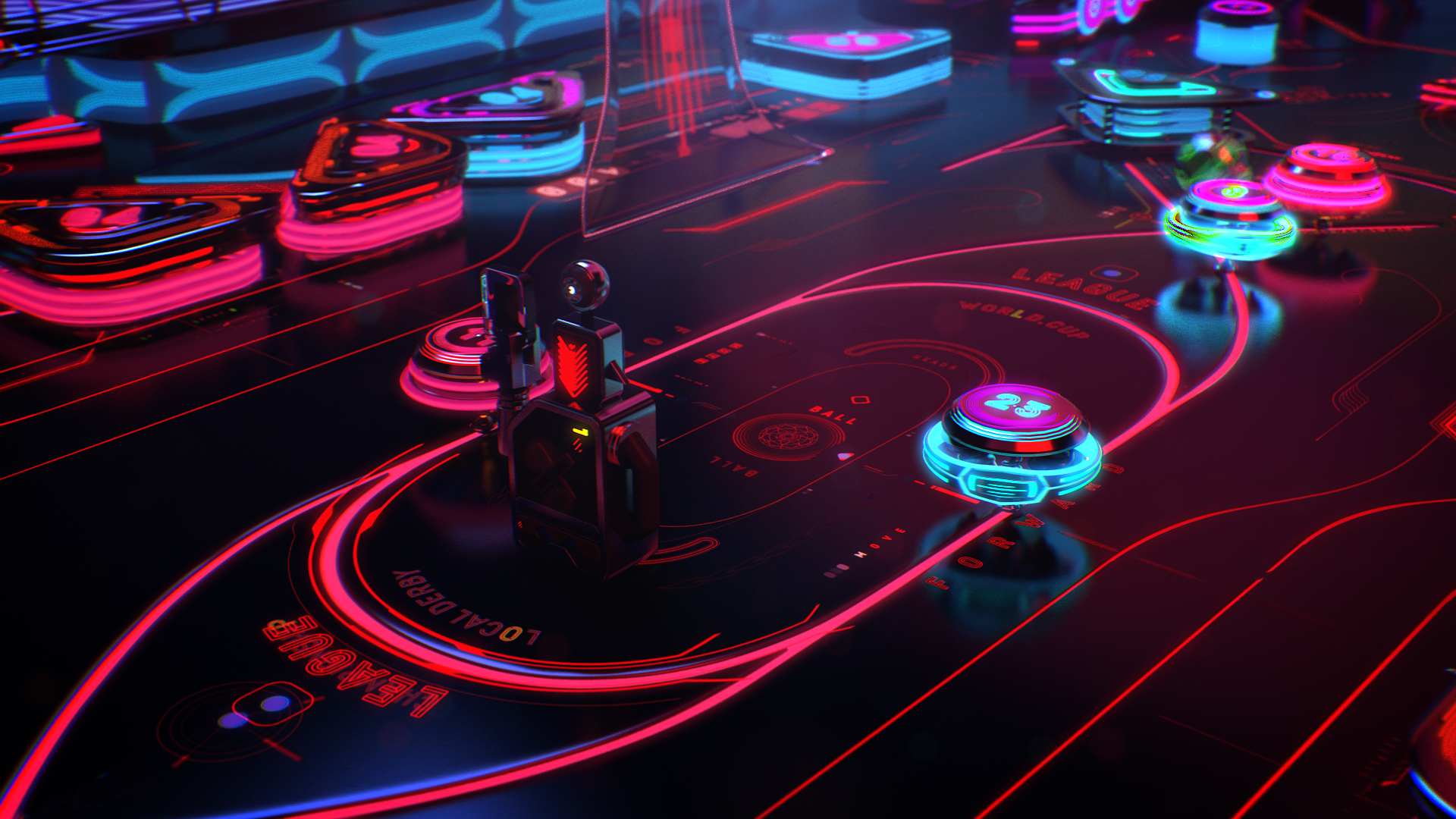 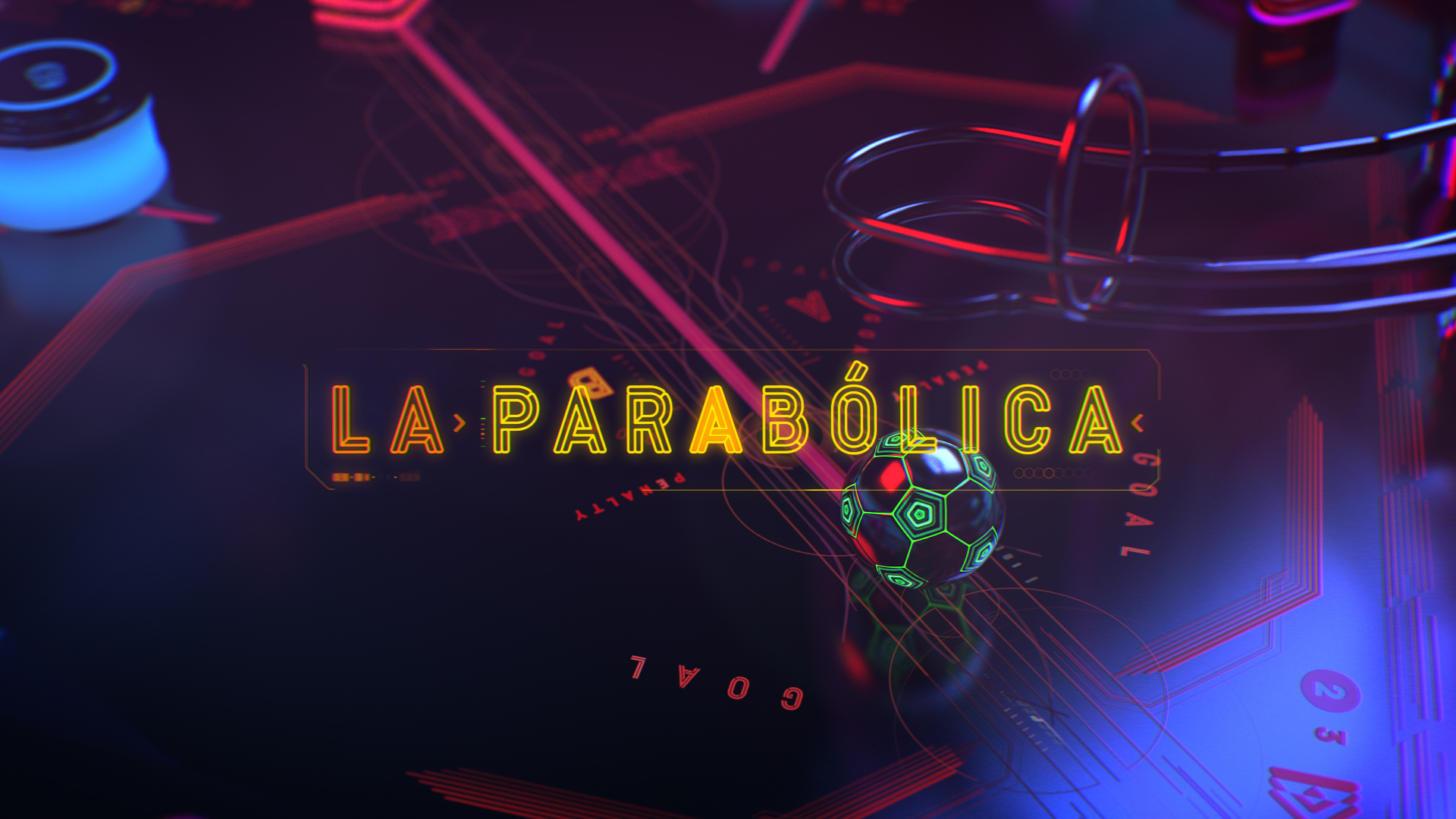 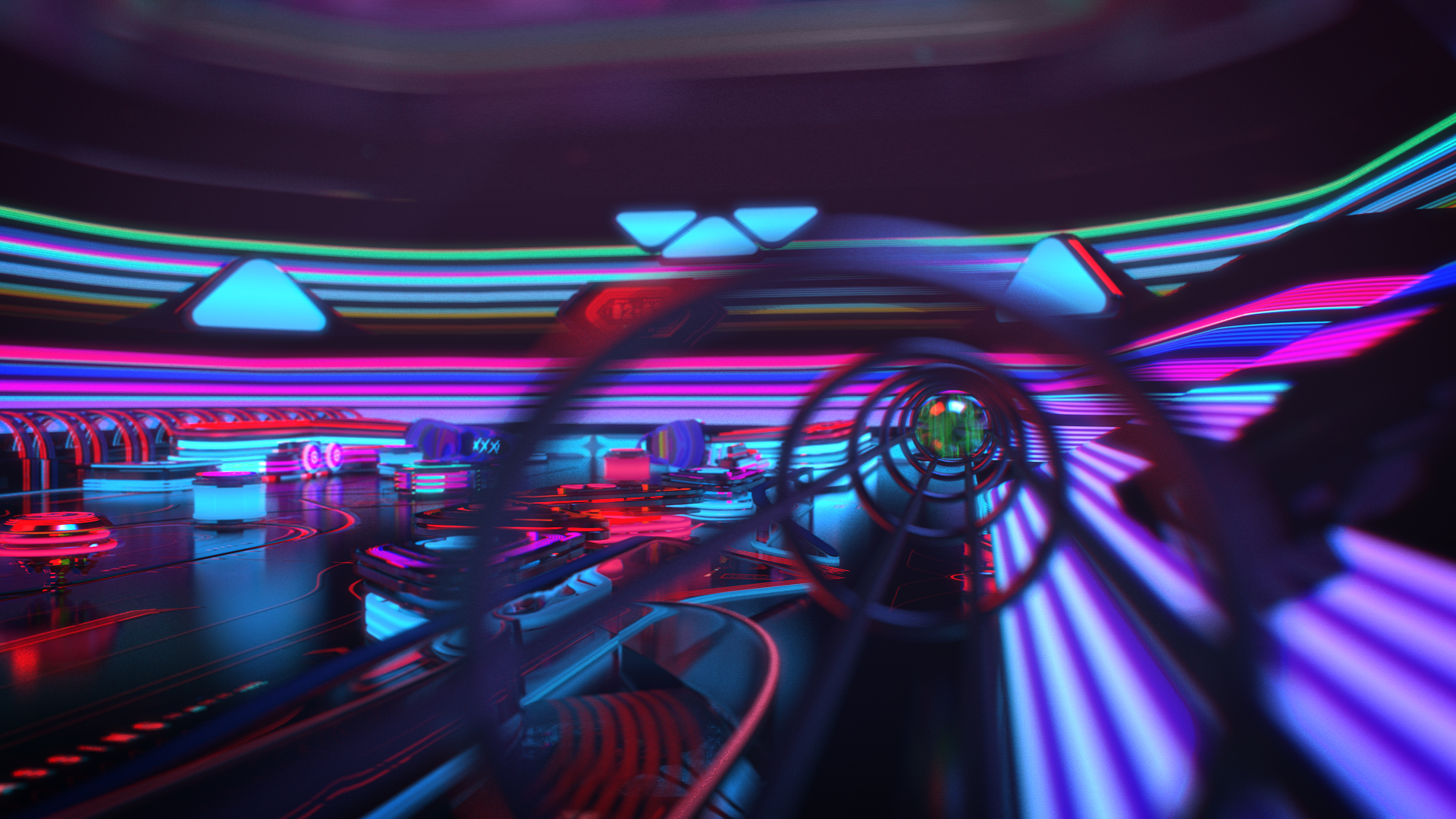 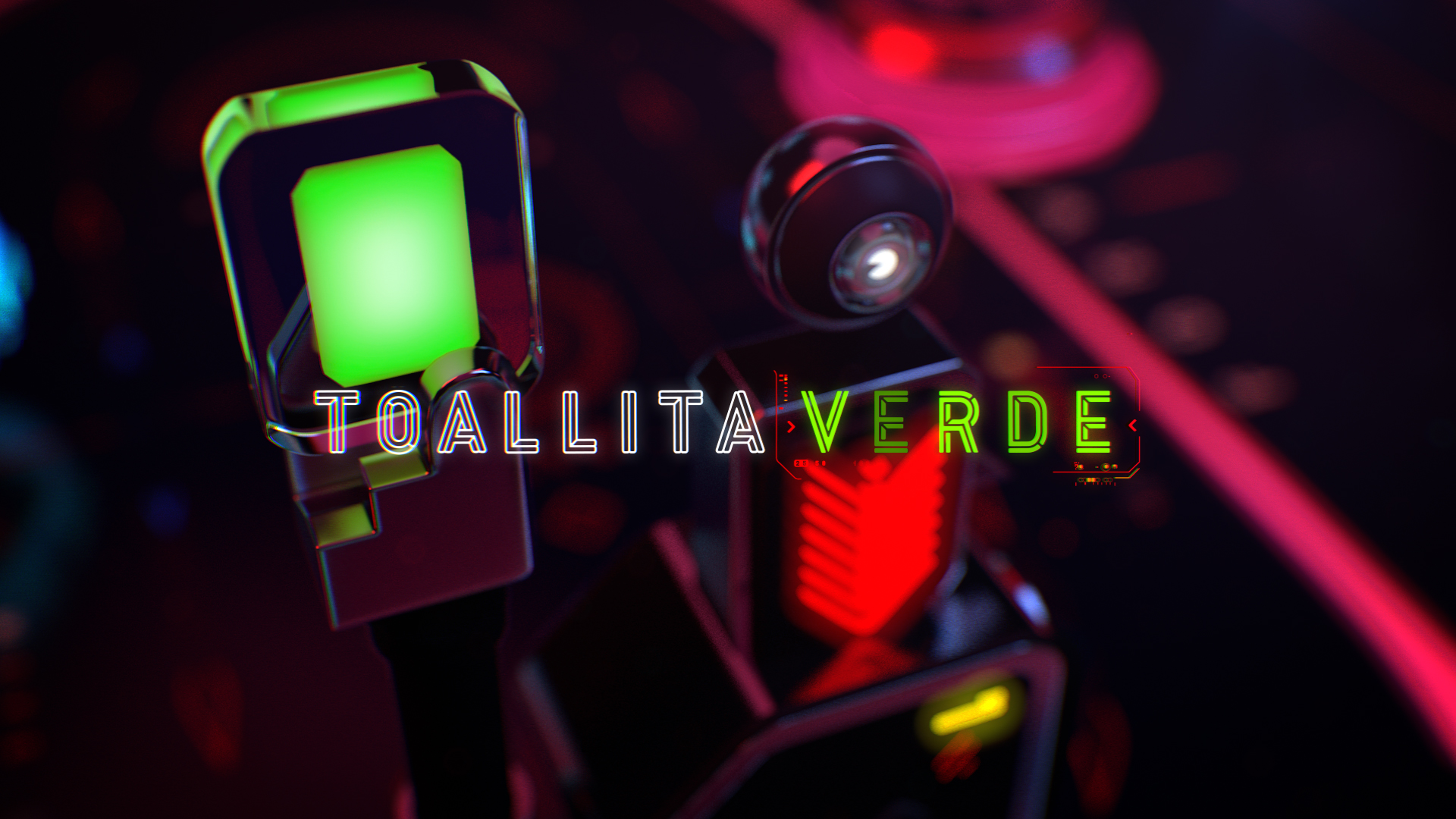 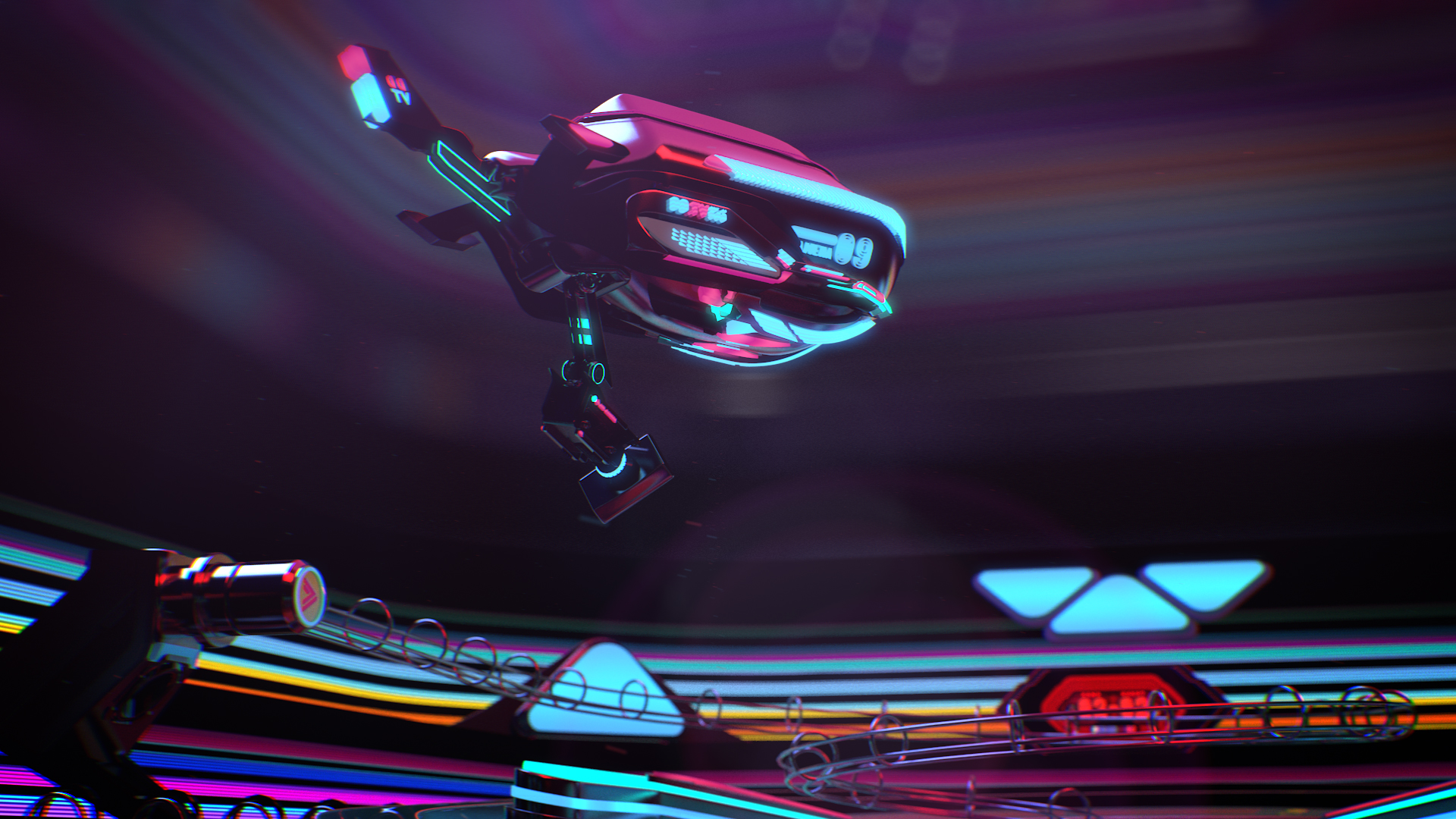 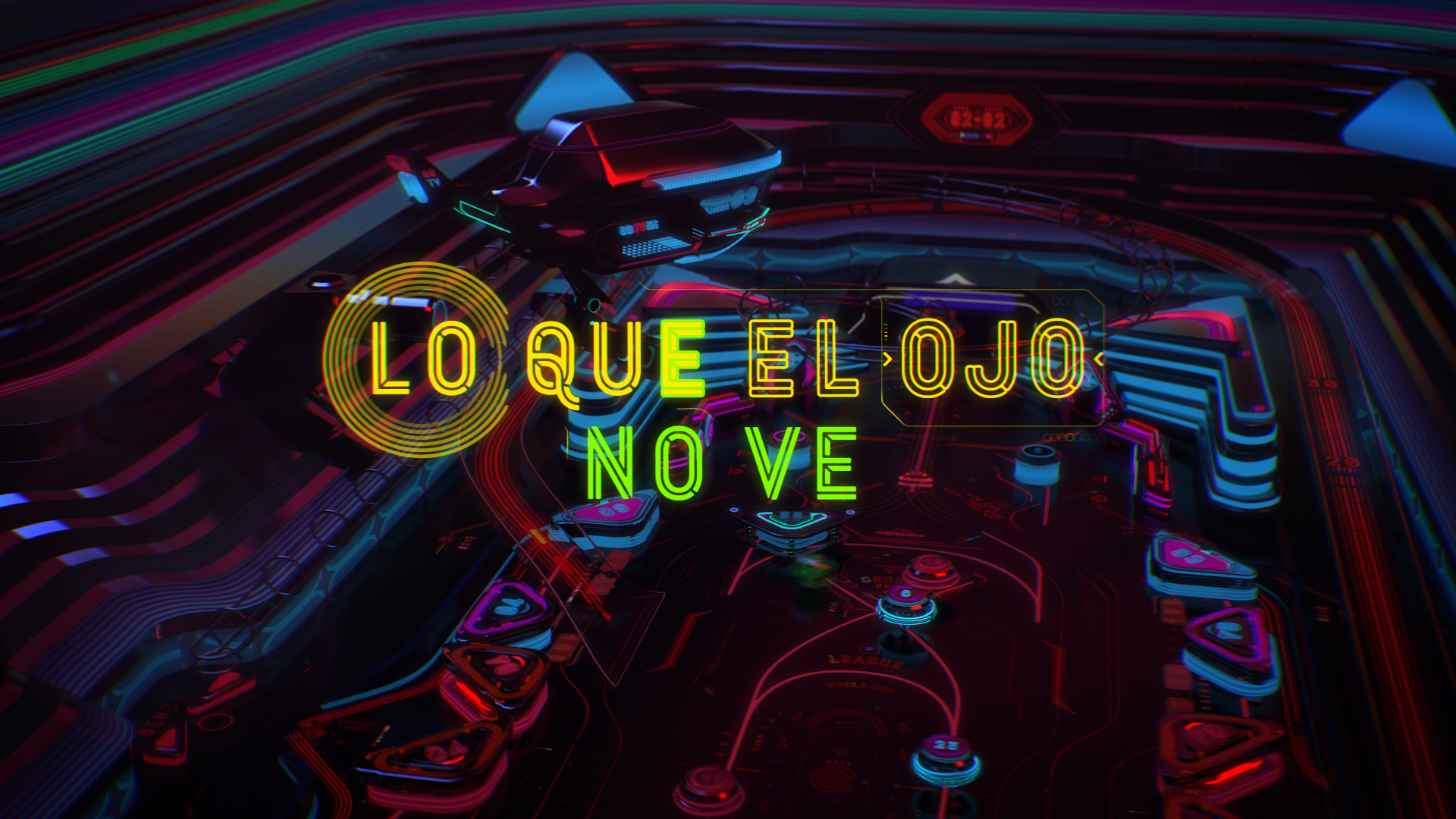 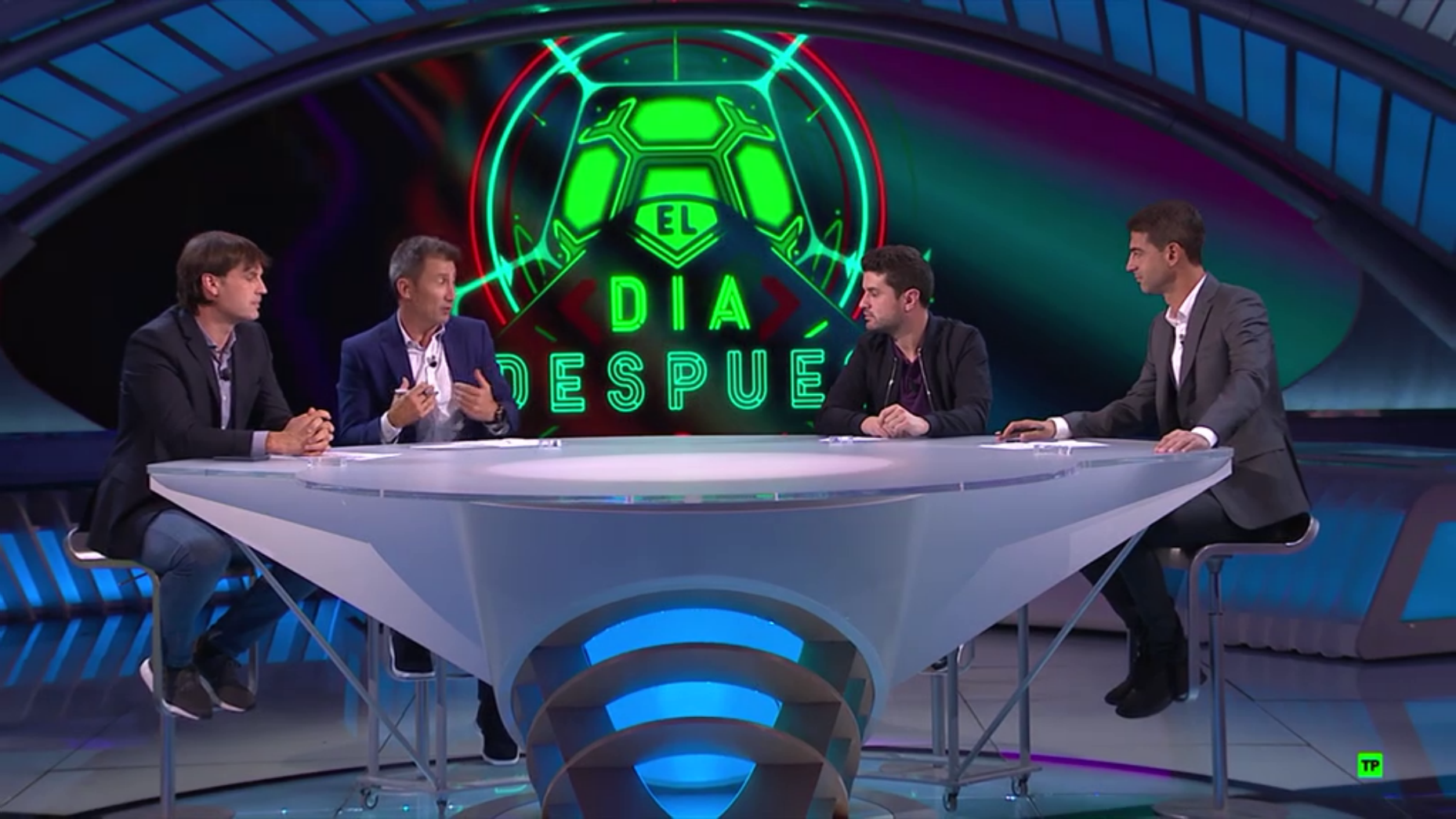 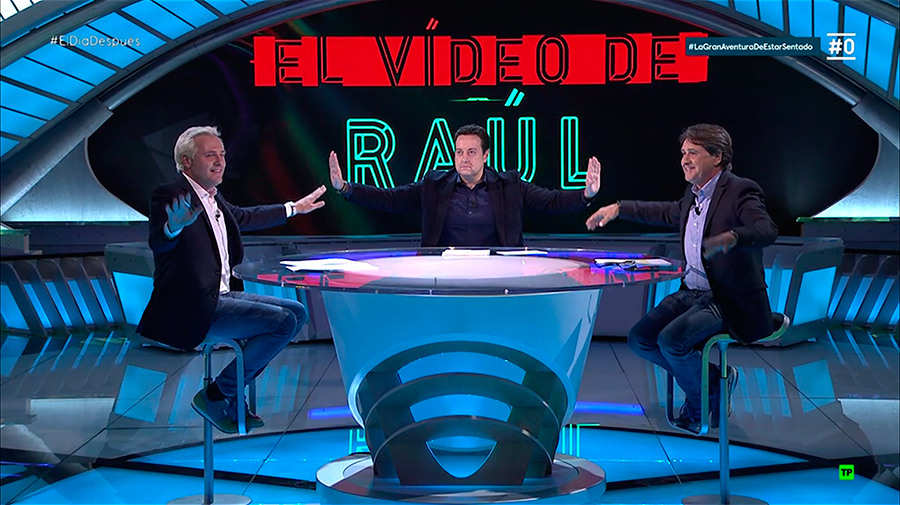 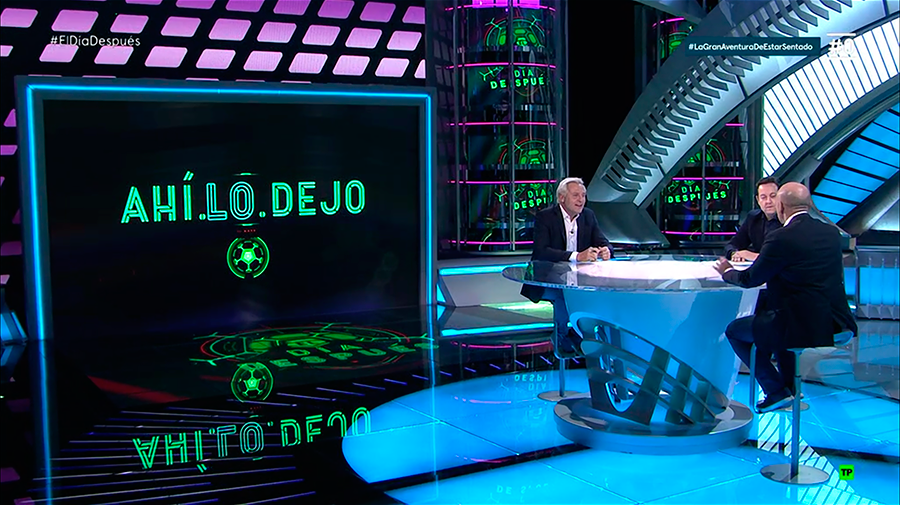 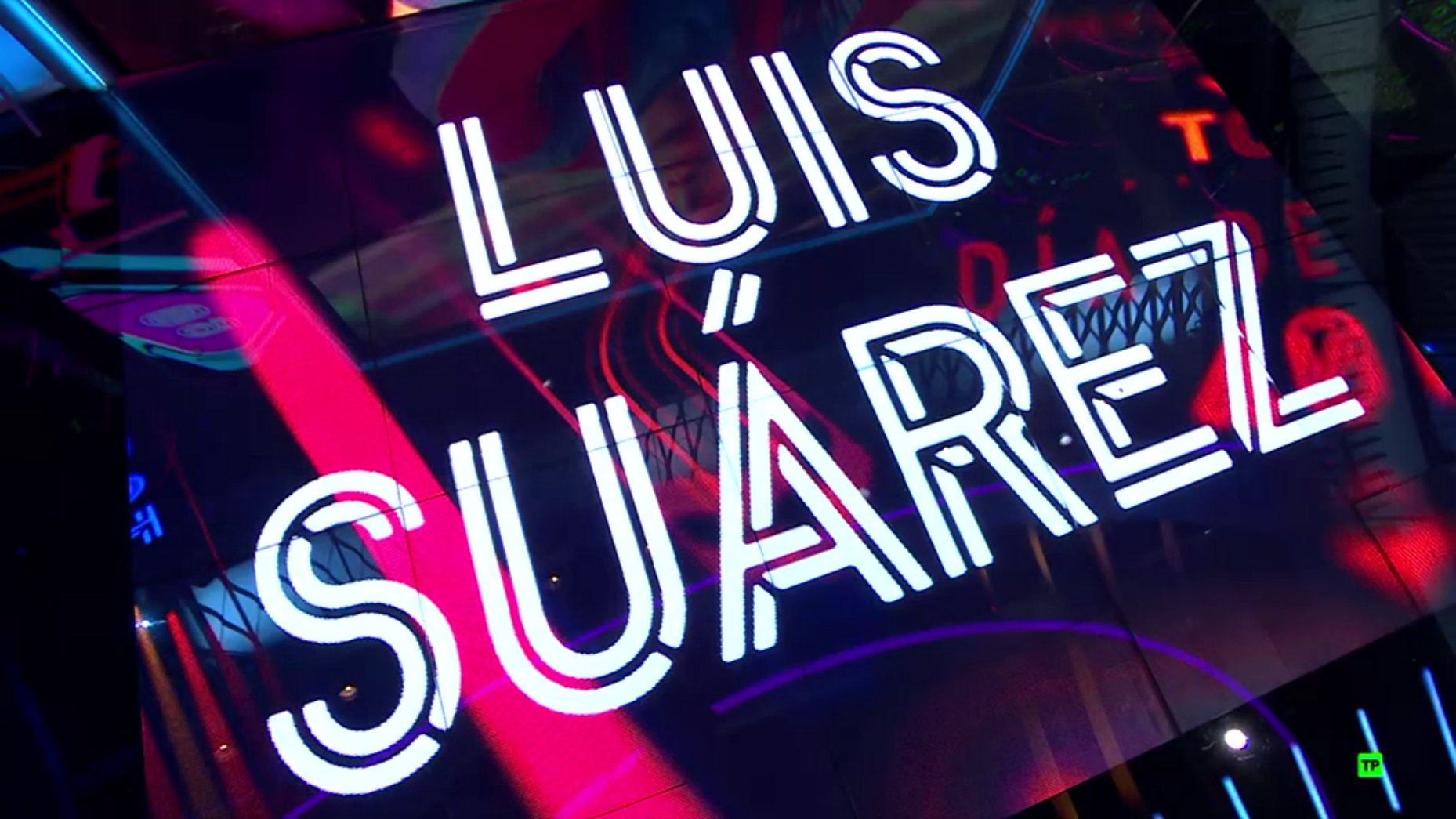 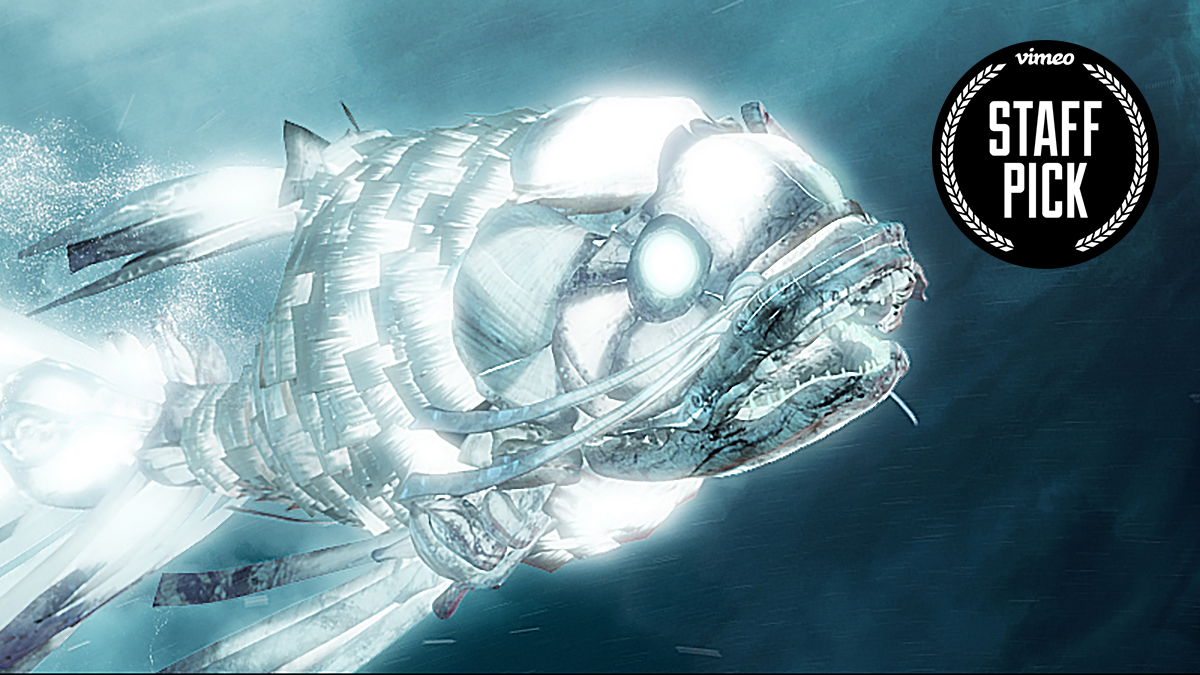 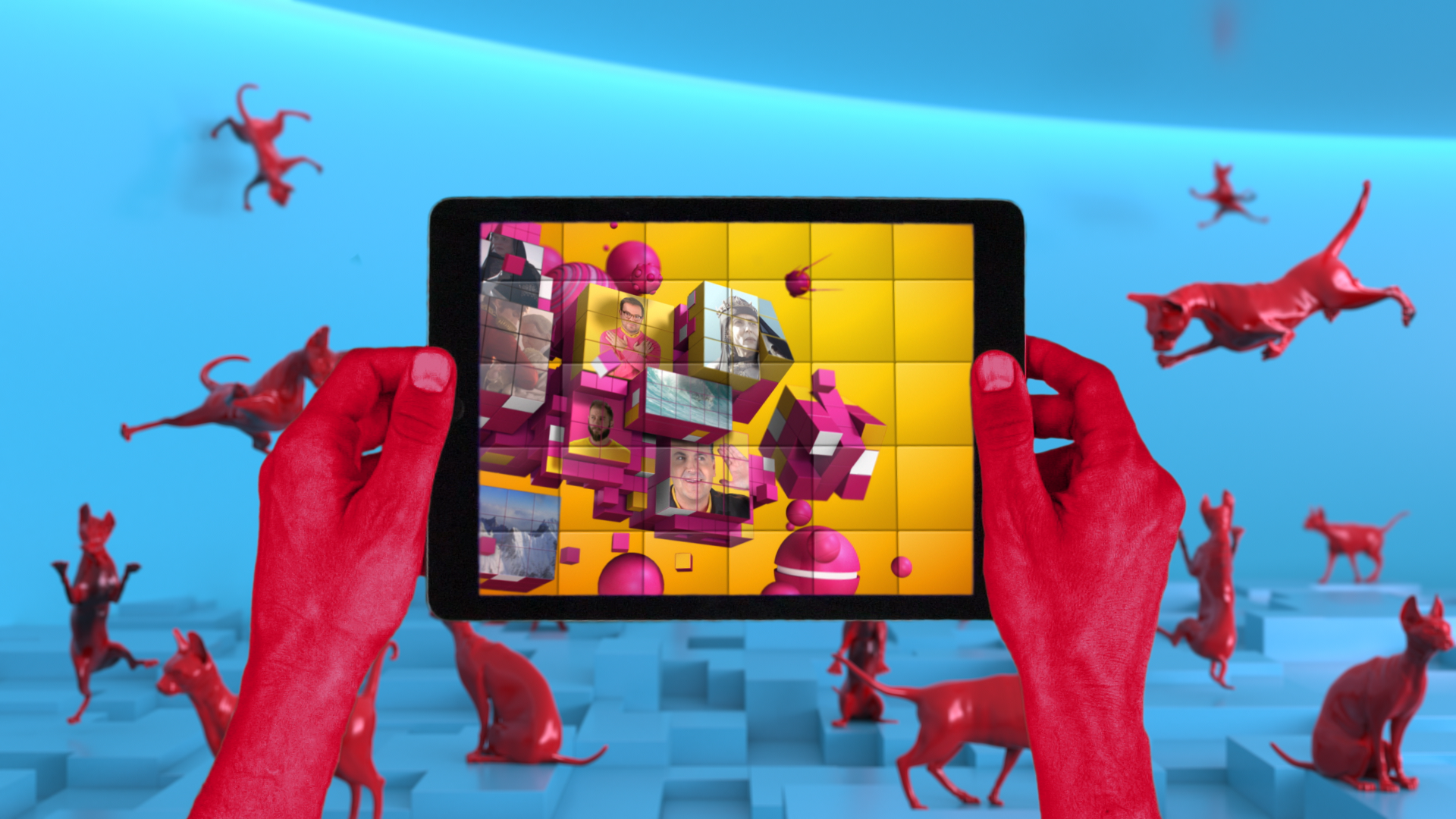