Creation of a mapping show on the facade of the building of the Barcelona City Council, ​​within the framework of the La Mercè 2015 festivities, the most important ones in the city. 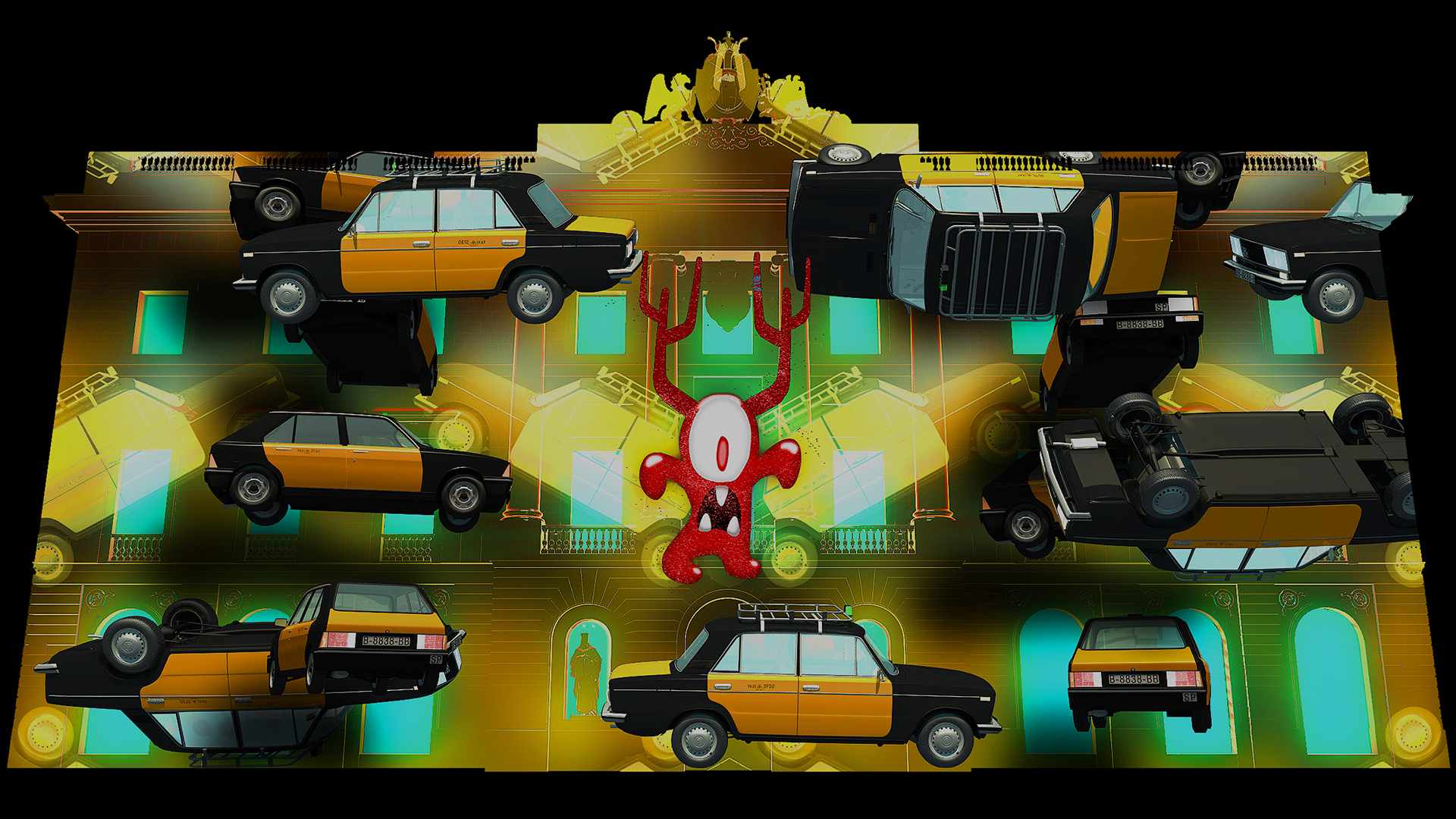 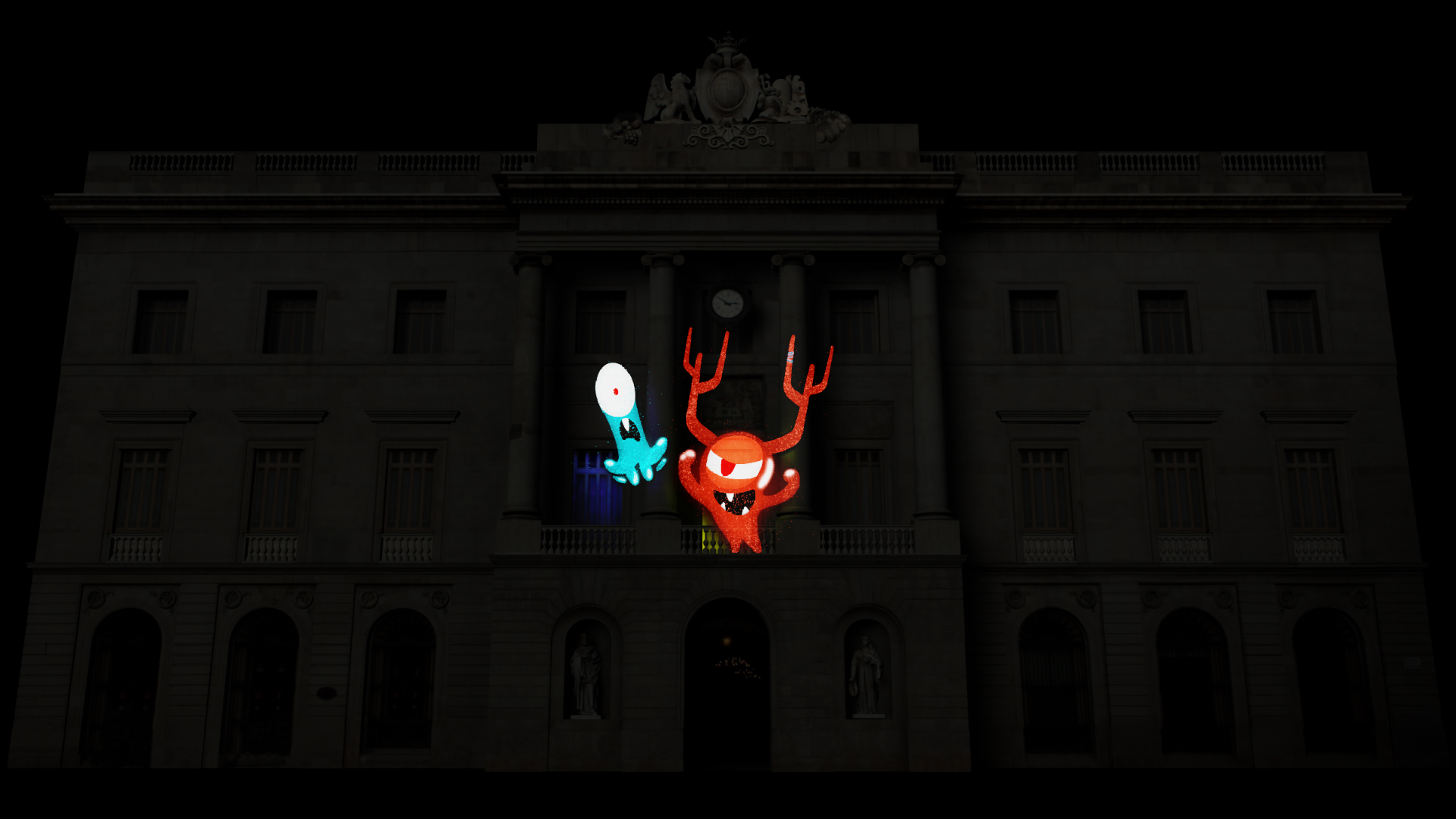 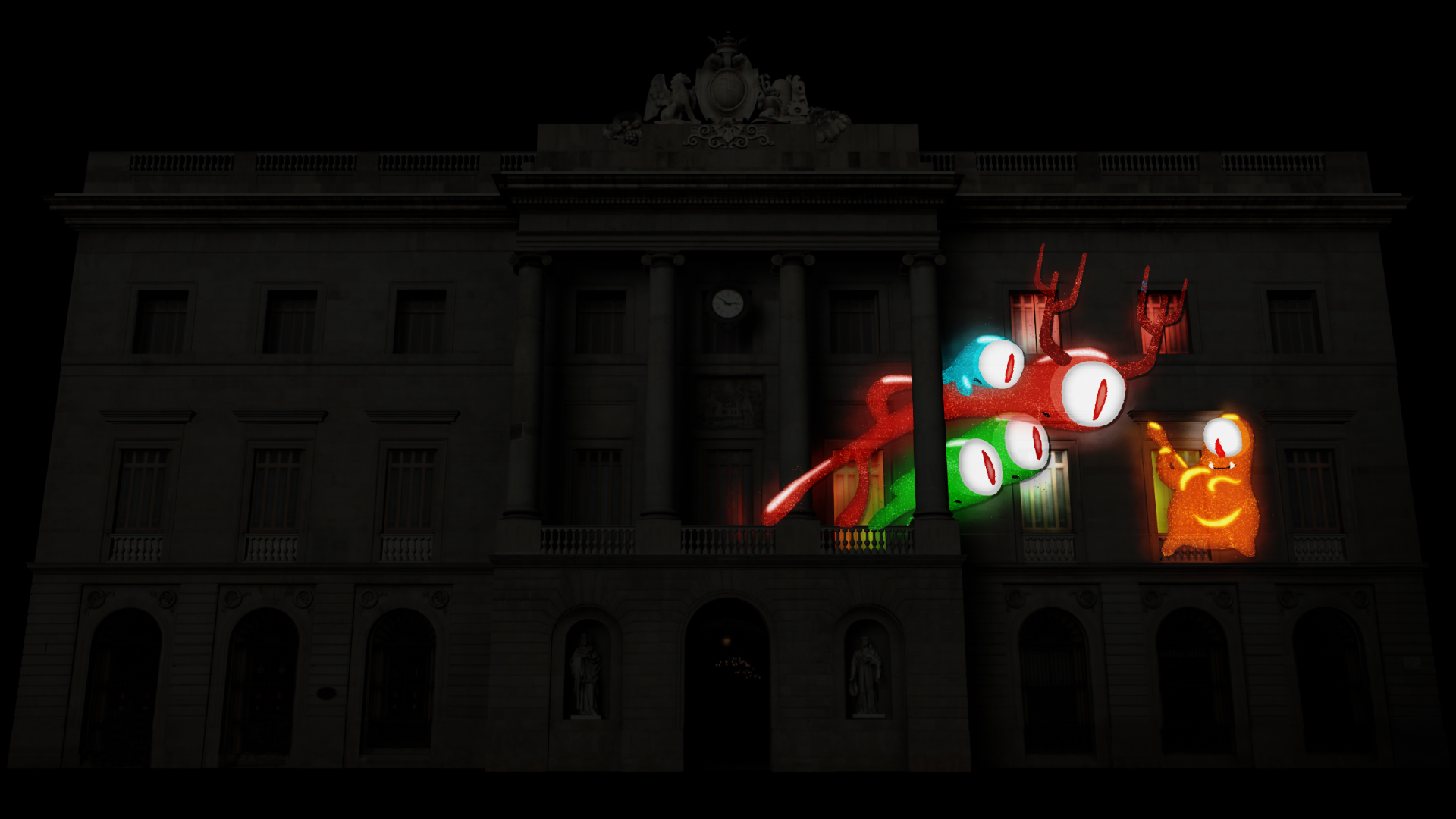 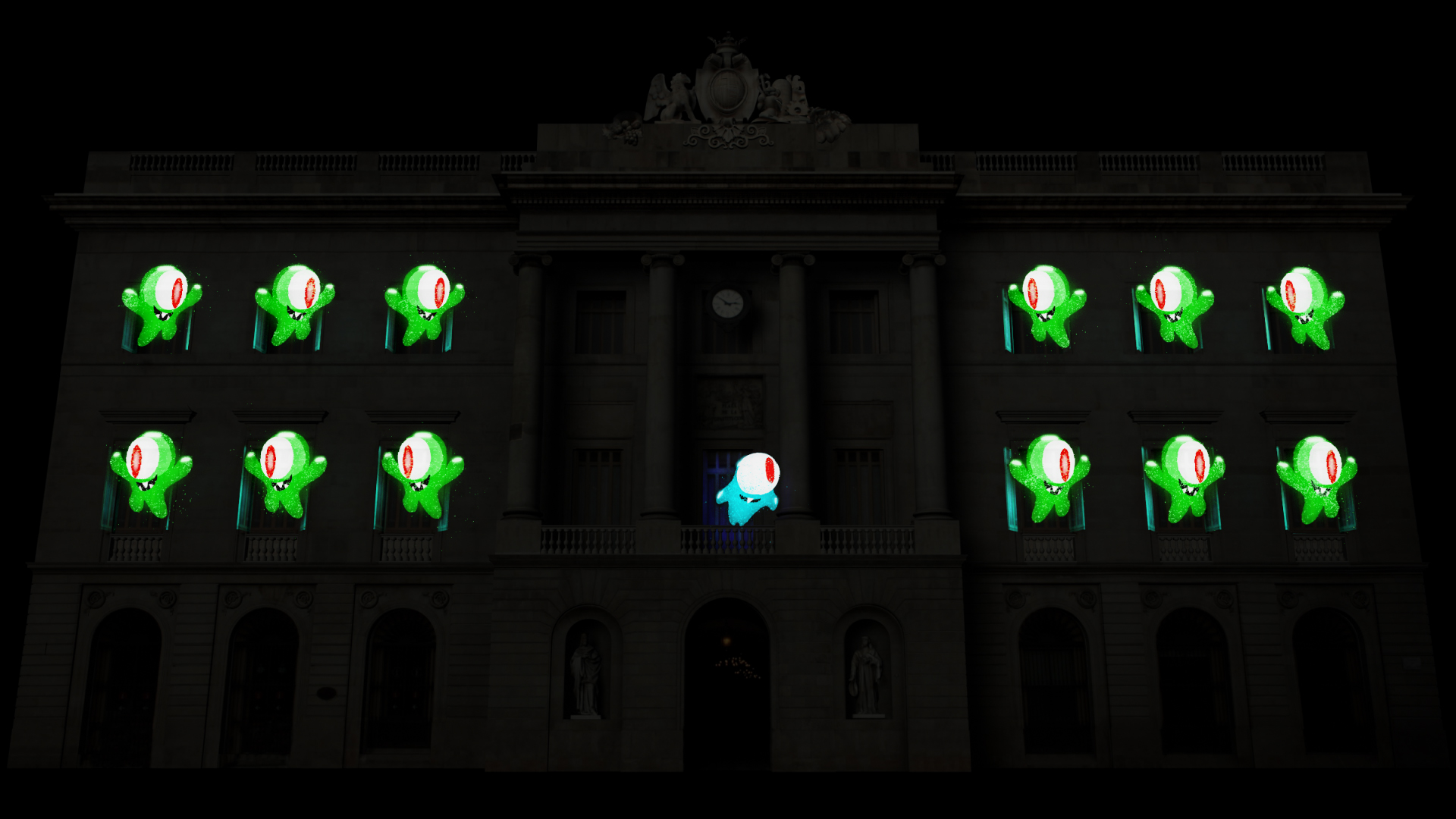 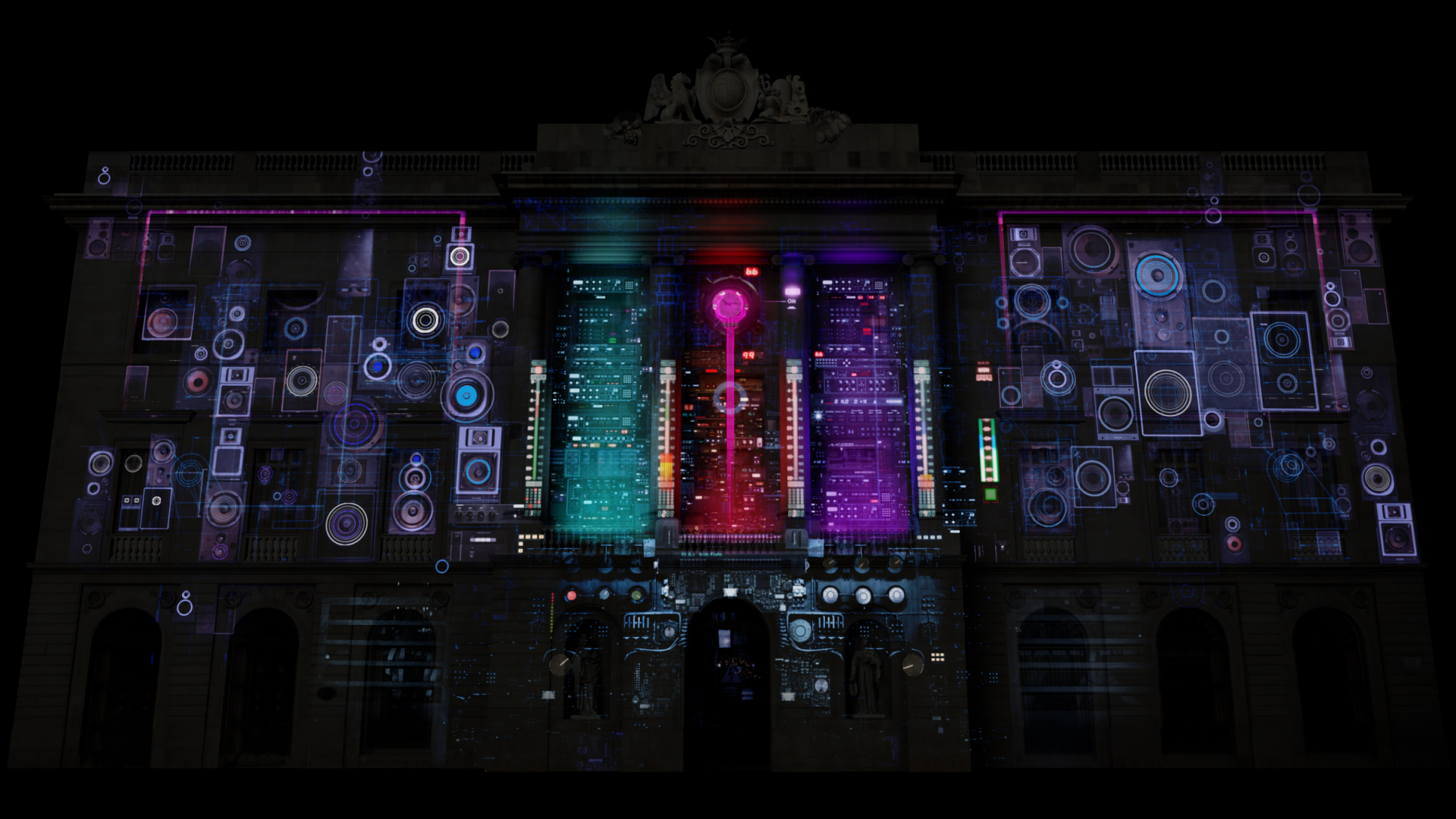 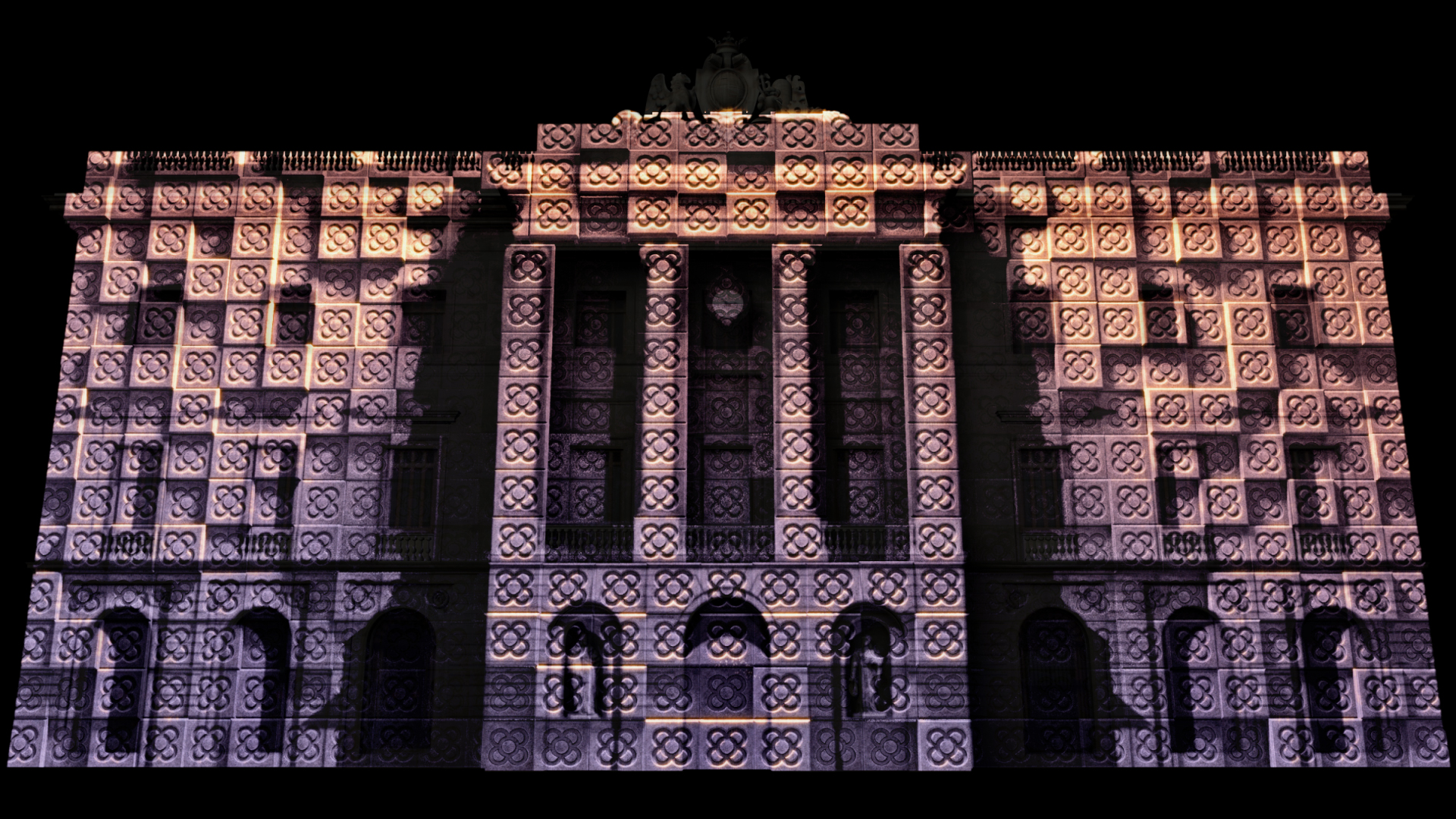 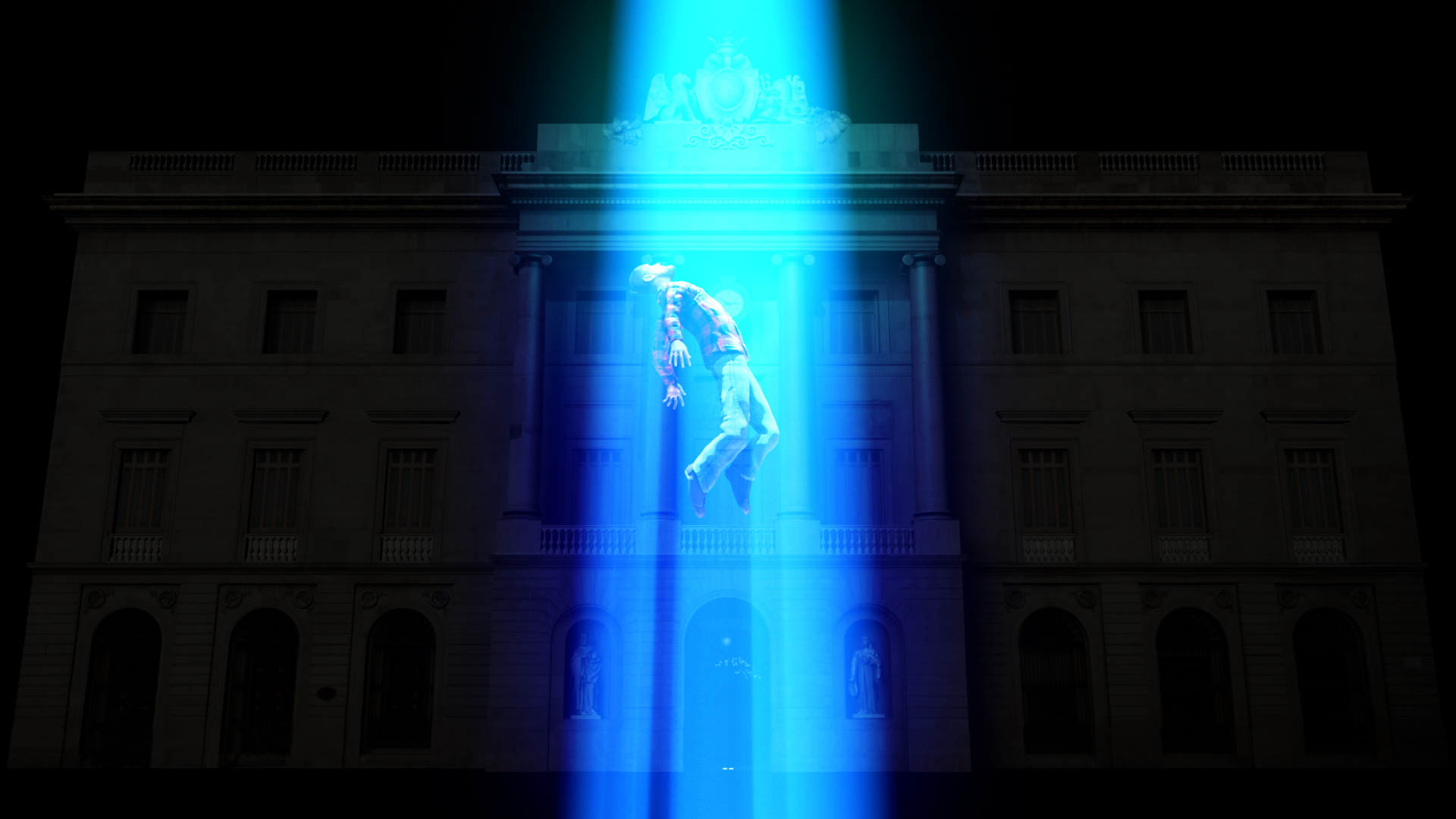 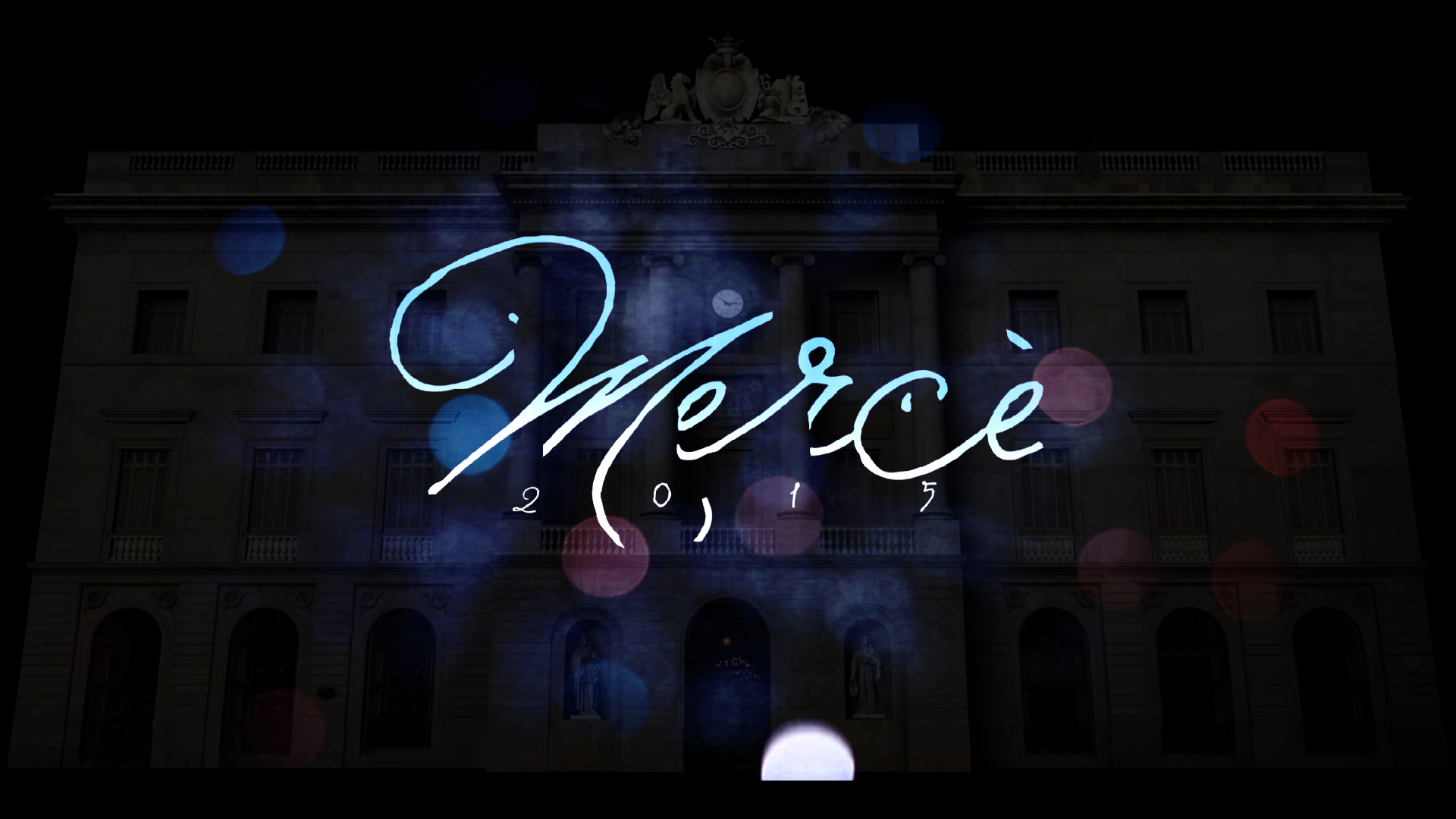 We used a combination of digital 3D, stop-motion, cell animation and motion graphics.

The mapping show carried out by the Barcelona City Council each year for the La Mercè festivities on the façade of its building in Plaça Sant Jaume, is a tradition in the city. In 2015 we received the commission to create this visual spectacle. We chose to develop an innovative exercise without abusing the typical effects of the augmented architecture.

To create the piece, we used all kinds of animation techniques: digital 3D, stop-motion, cell animation, motion graphics, among others. The intention was to create an eclectic visual show, with moments of humor, moments of live electronic music synchronized with mapping and other novel resources within the medium.

An online system was also designed for the beginning of the mapping show in which the citizens interacted and sent their portrait photos, which were projected on the facade of the City Hall building.