Directing and art direction of the audiovisual piece capturing the new identity of Filmax, the most international production company of Spanish cinema. In collaboration with Summa, we created this 3D piece that pays homage to the courage to produce cinematographic dreams. 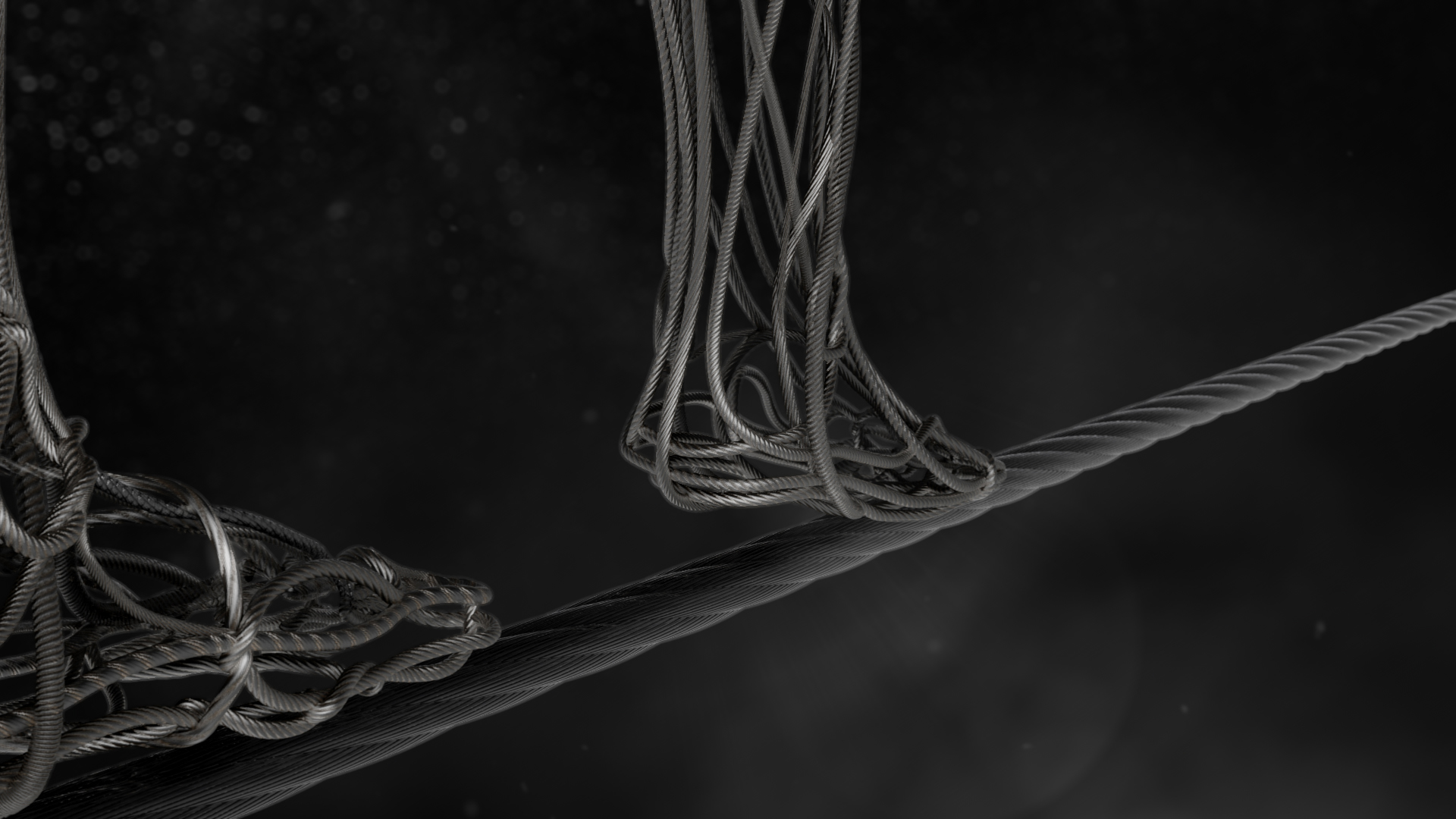 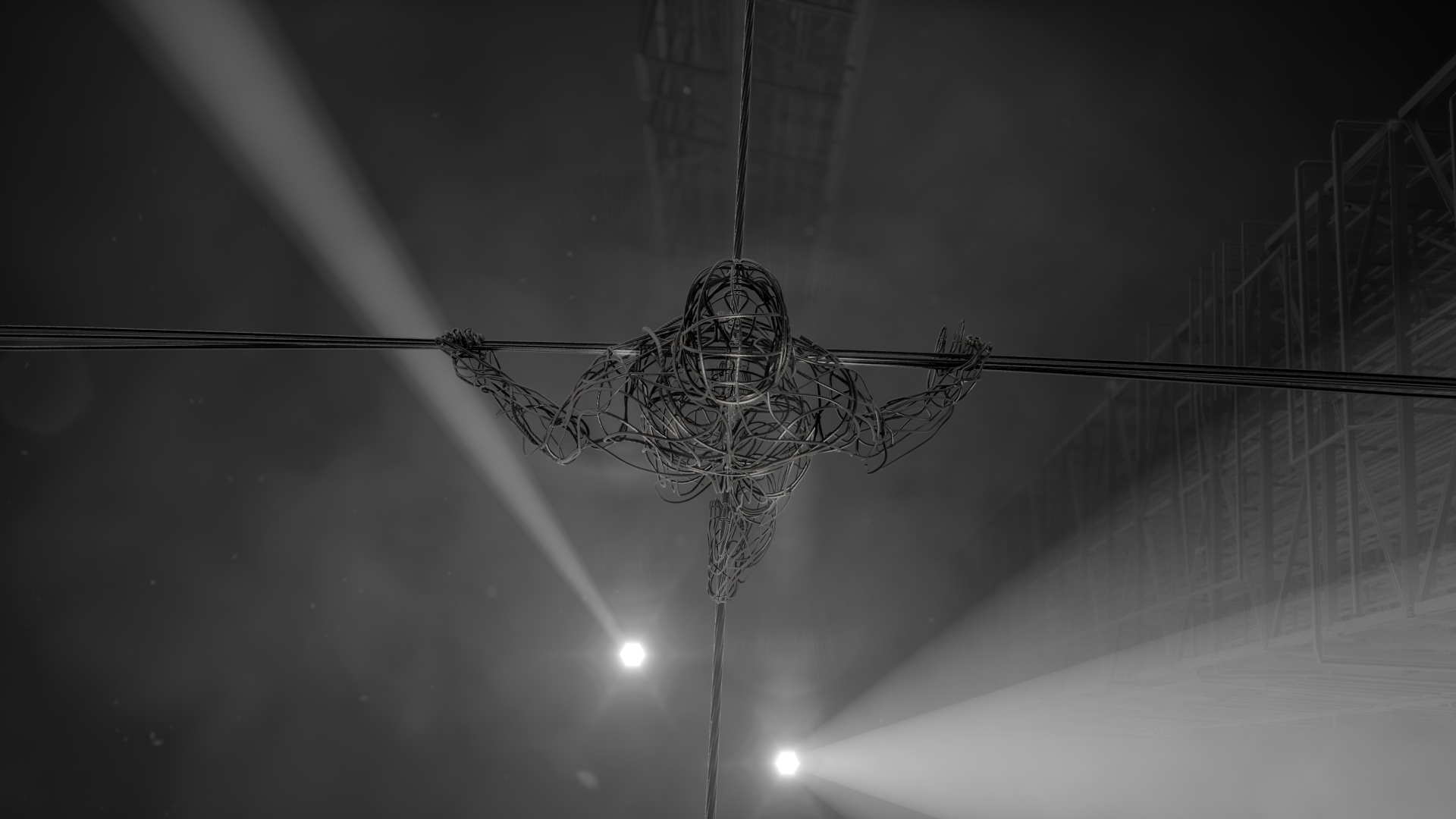 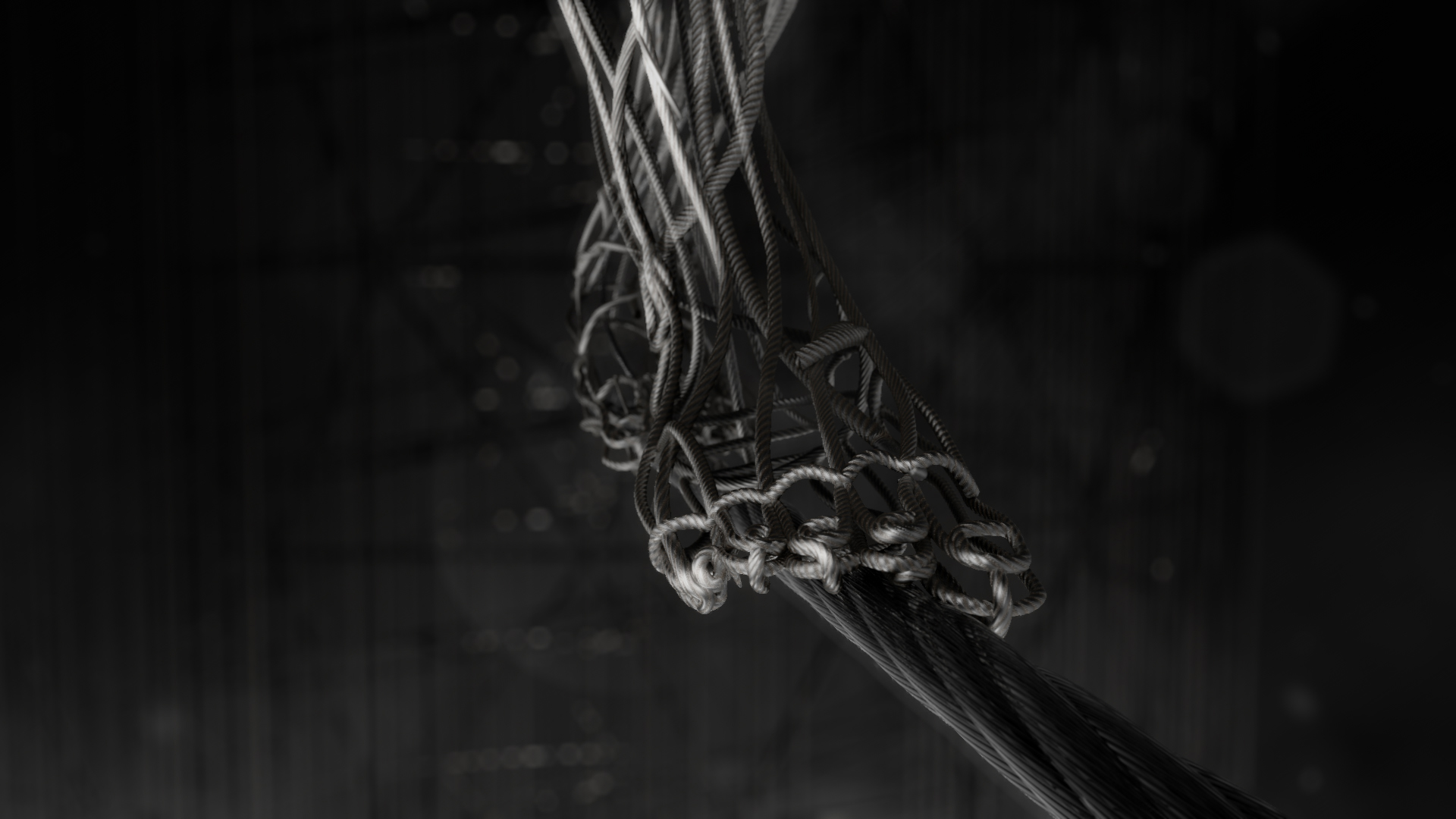 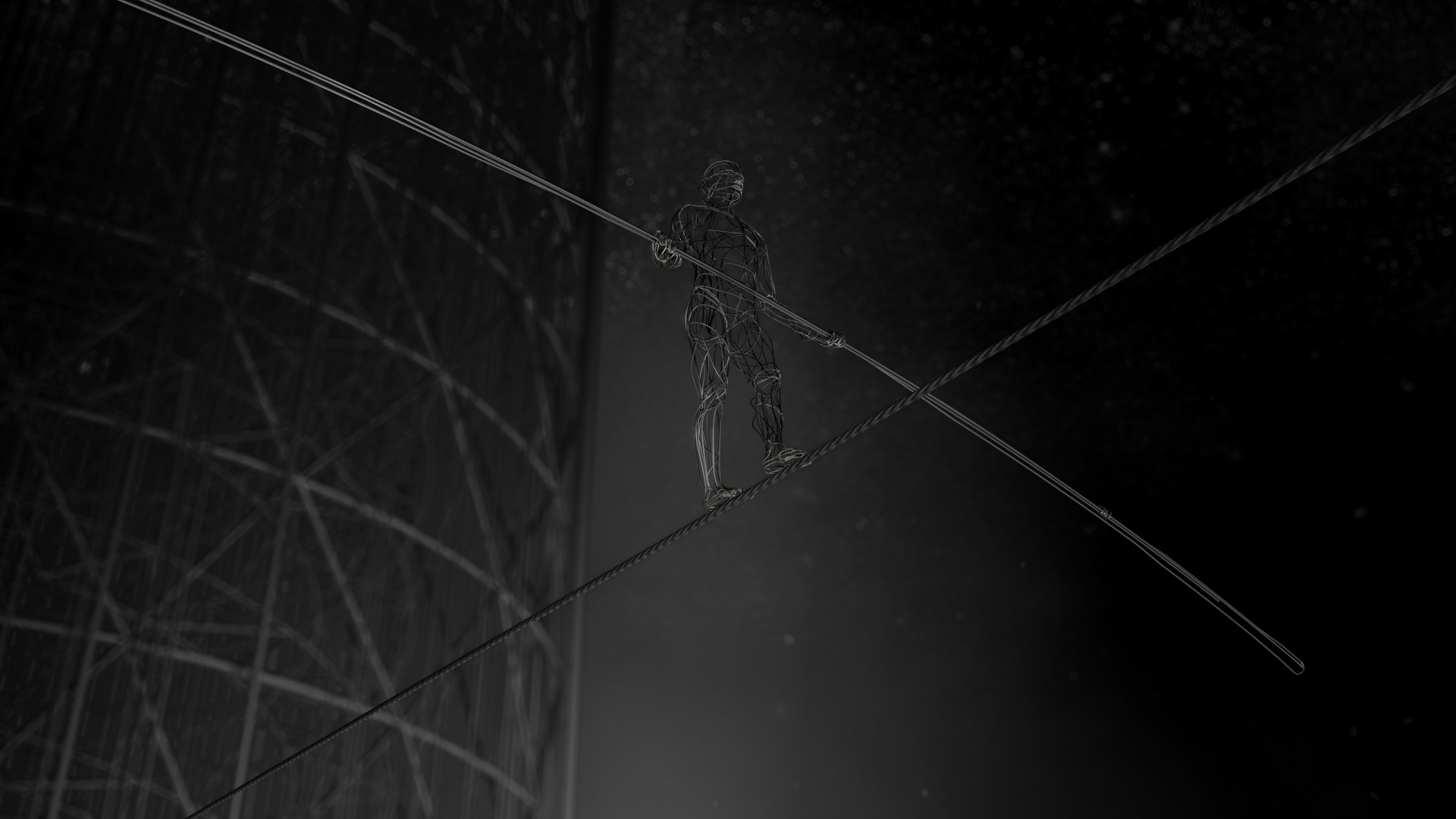 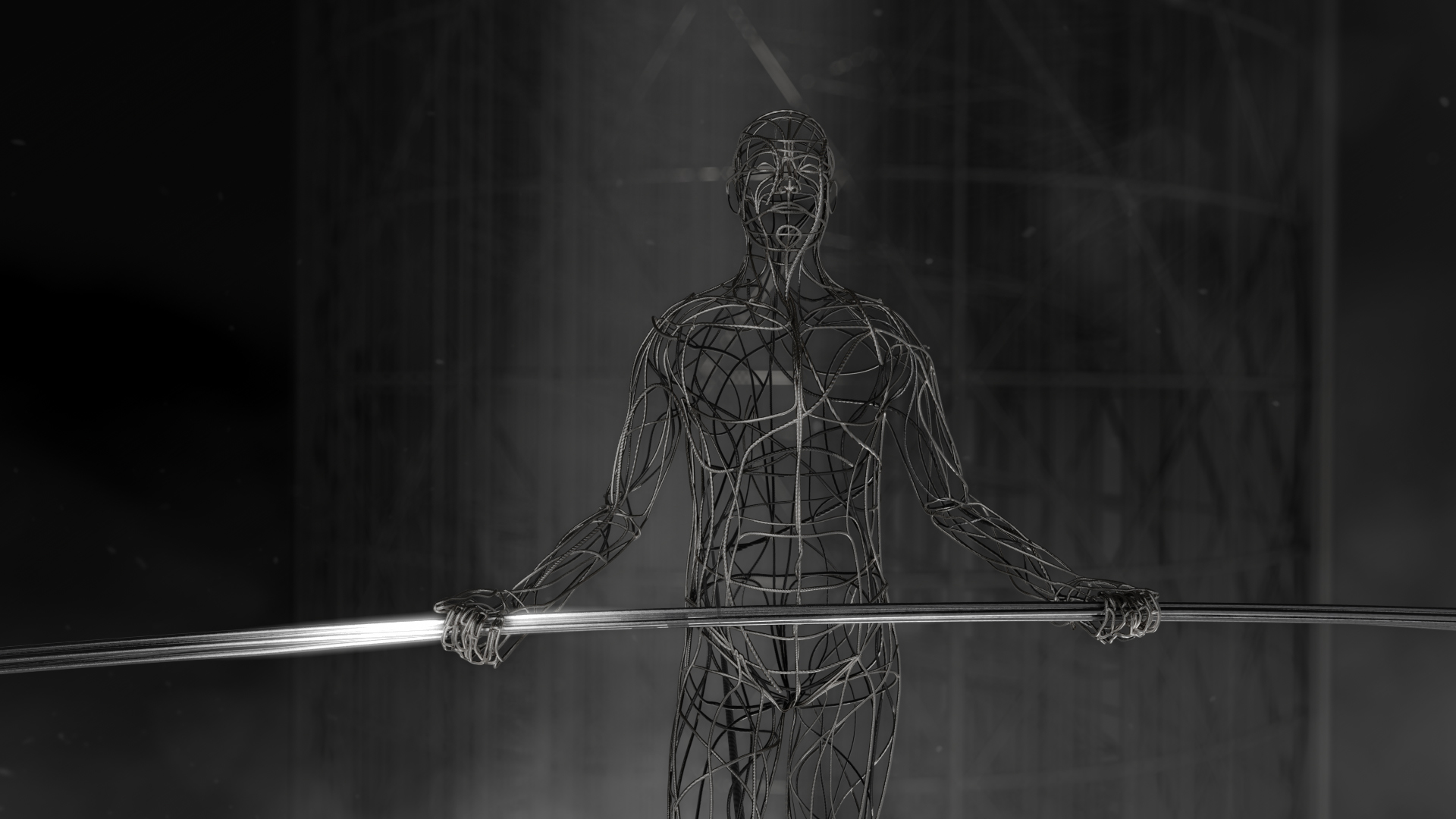 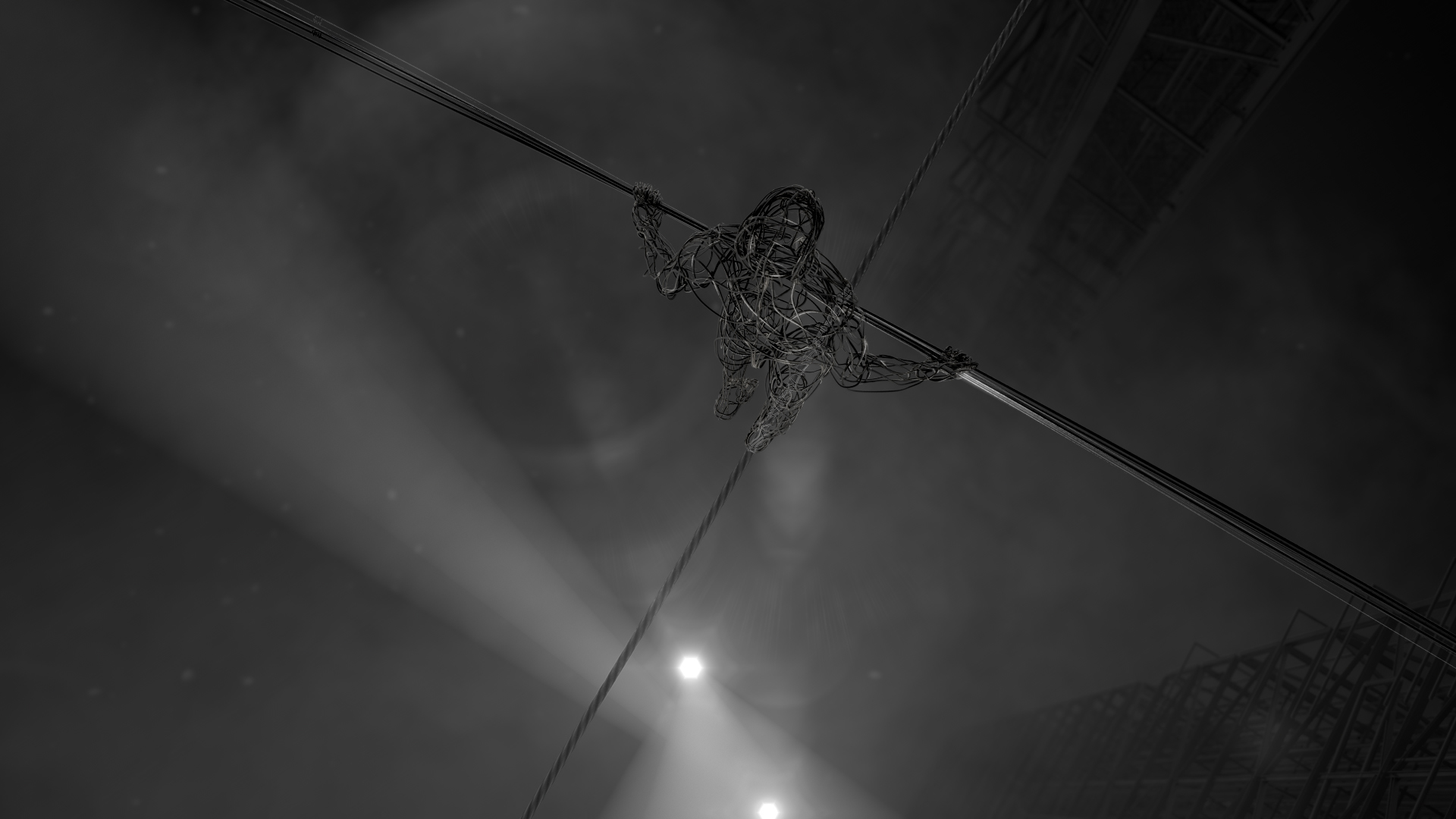 The piece heads all the productions of Filmax since 2018.

This project was developed in collaboration with the agency Summa, author of the rebranding of the Filmax production company, a pioneer company and the most international production label in Spanish cinema. Summa invited us to create the audiovisual piece that communicates this new identity, destined to head all the film and television productions of the company from the autumn of 2018. A piece that generated many expectations, insofar as the one that it came to replace had been used for more than three decades without modification.

The central protagonist of the piece is a tightrope walker, symbol of the courage and audacity that is required of a production company at the time of betting for cinematographic dreams. Made of braided steel, the same material as the cable on which he walks, the tightrope walker advances with a firm step into the void, defying the law of gravity.

To transfer the sensation of vertigo, we opted for a very realistic cinematographic treatment, halfway between the dream story and the futurist allegory. The art direction of the piece, entirely made in 3D and black and white, was the work of diestro. The music was created by Lucas Vidal, winner of several Goya awards. 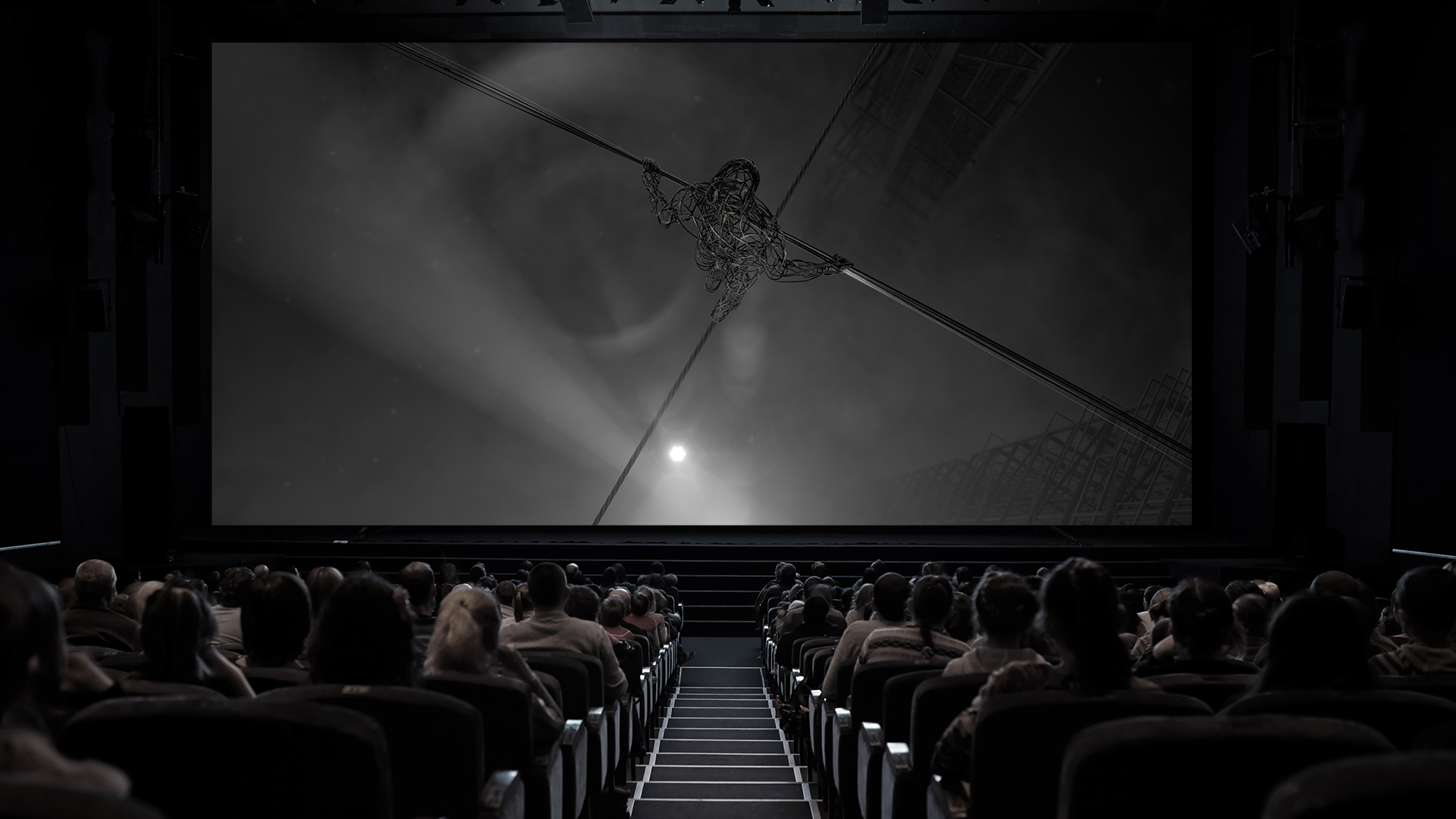 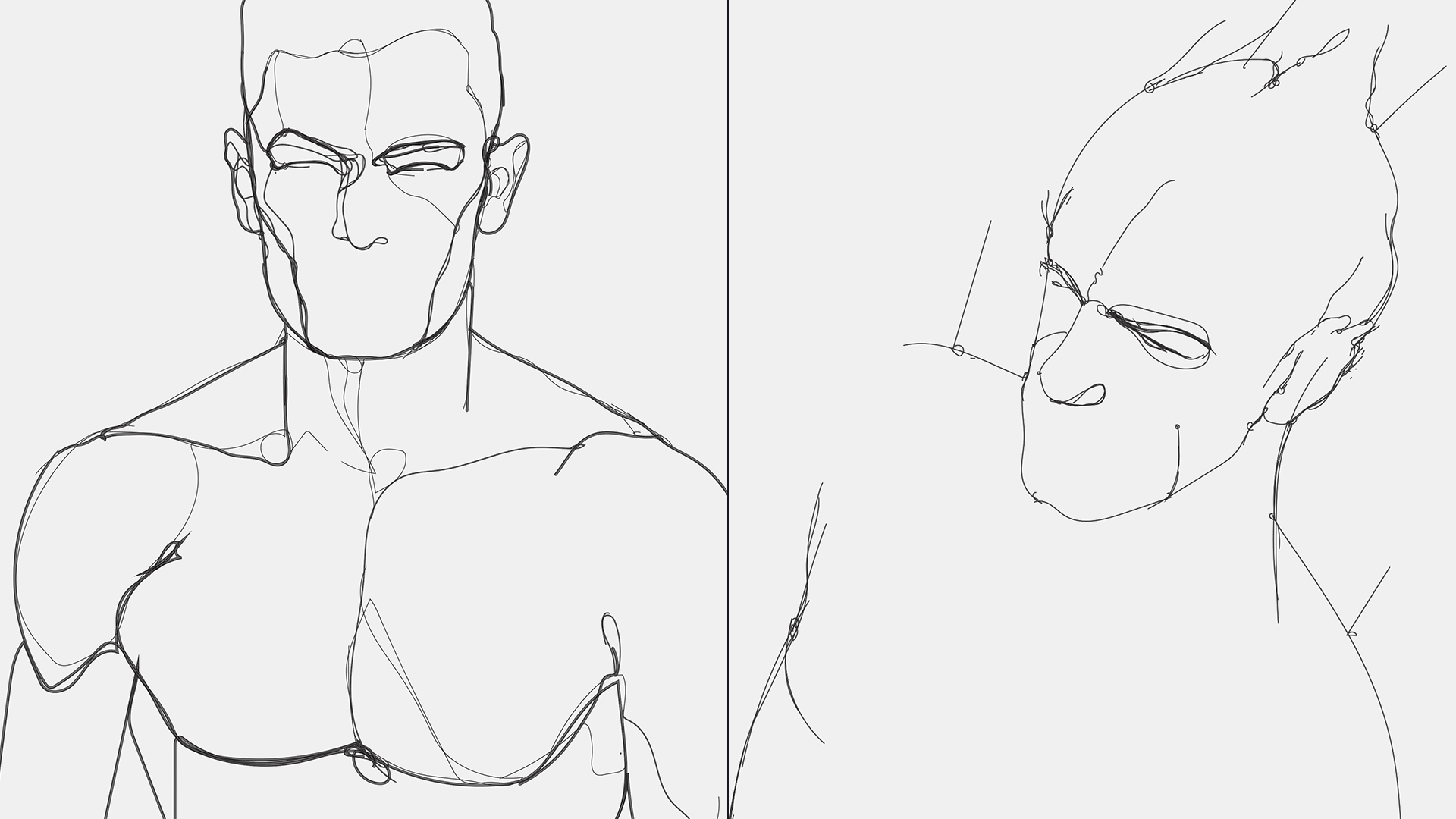 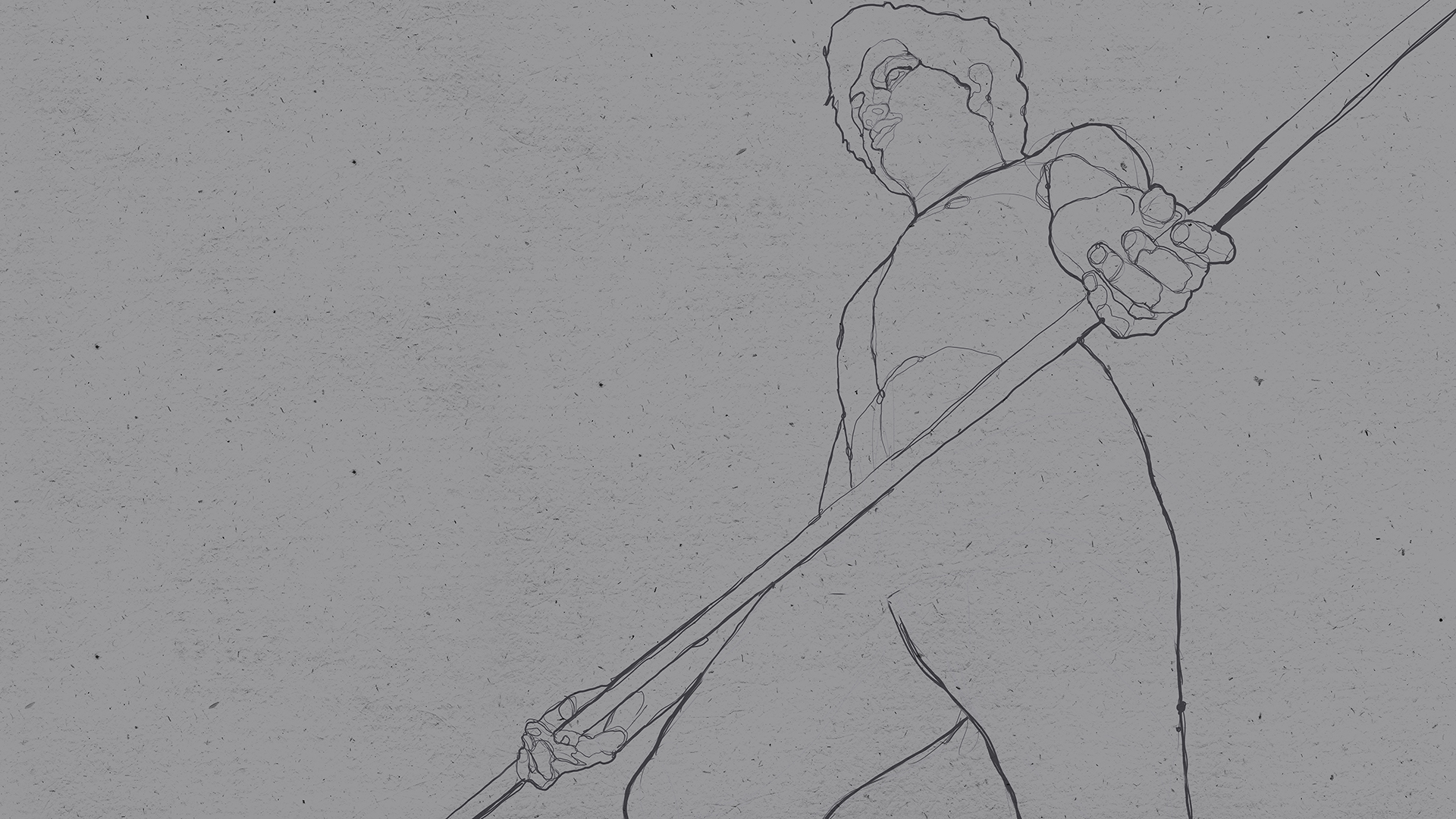 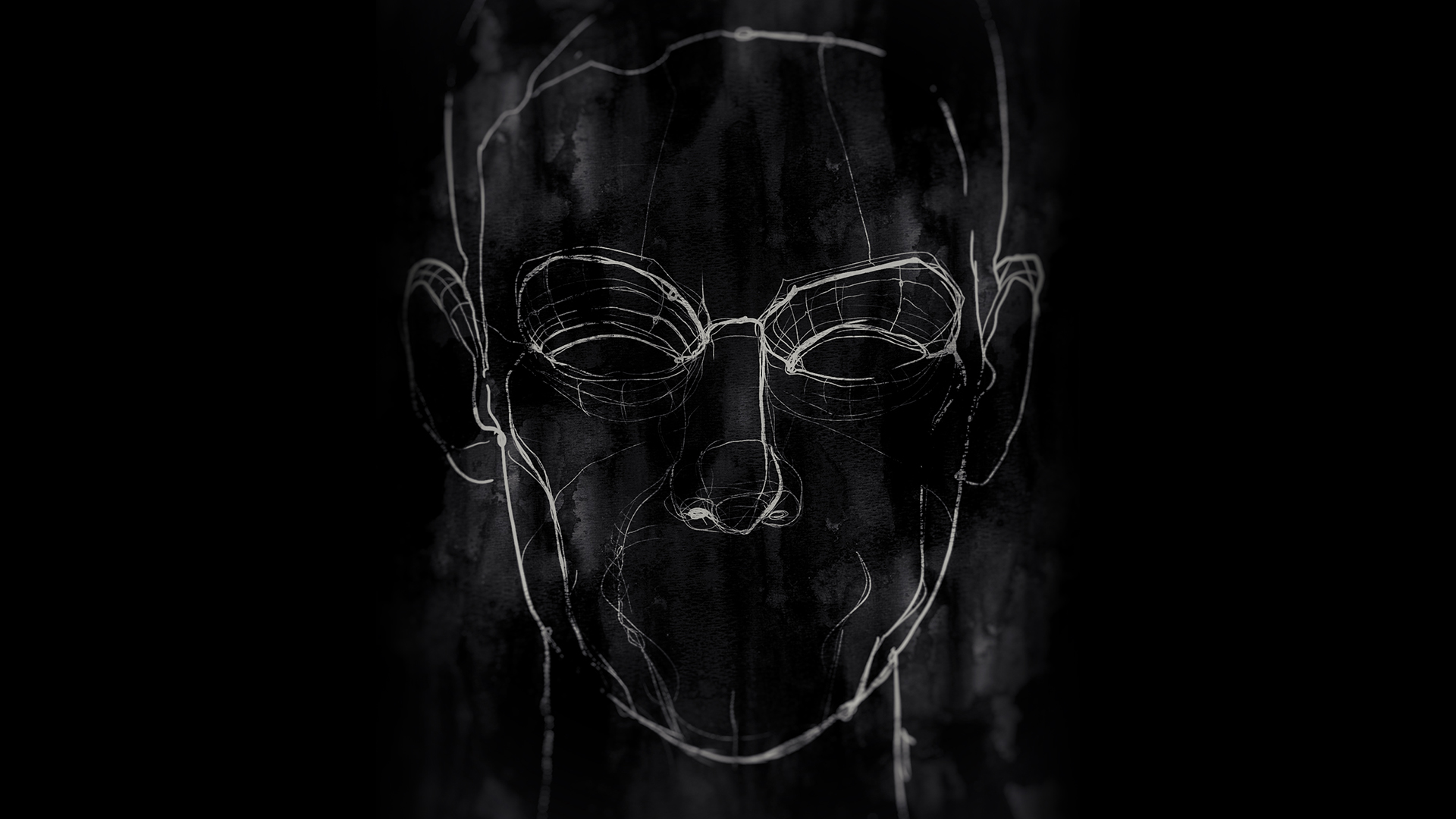 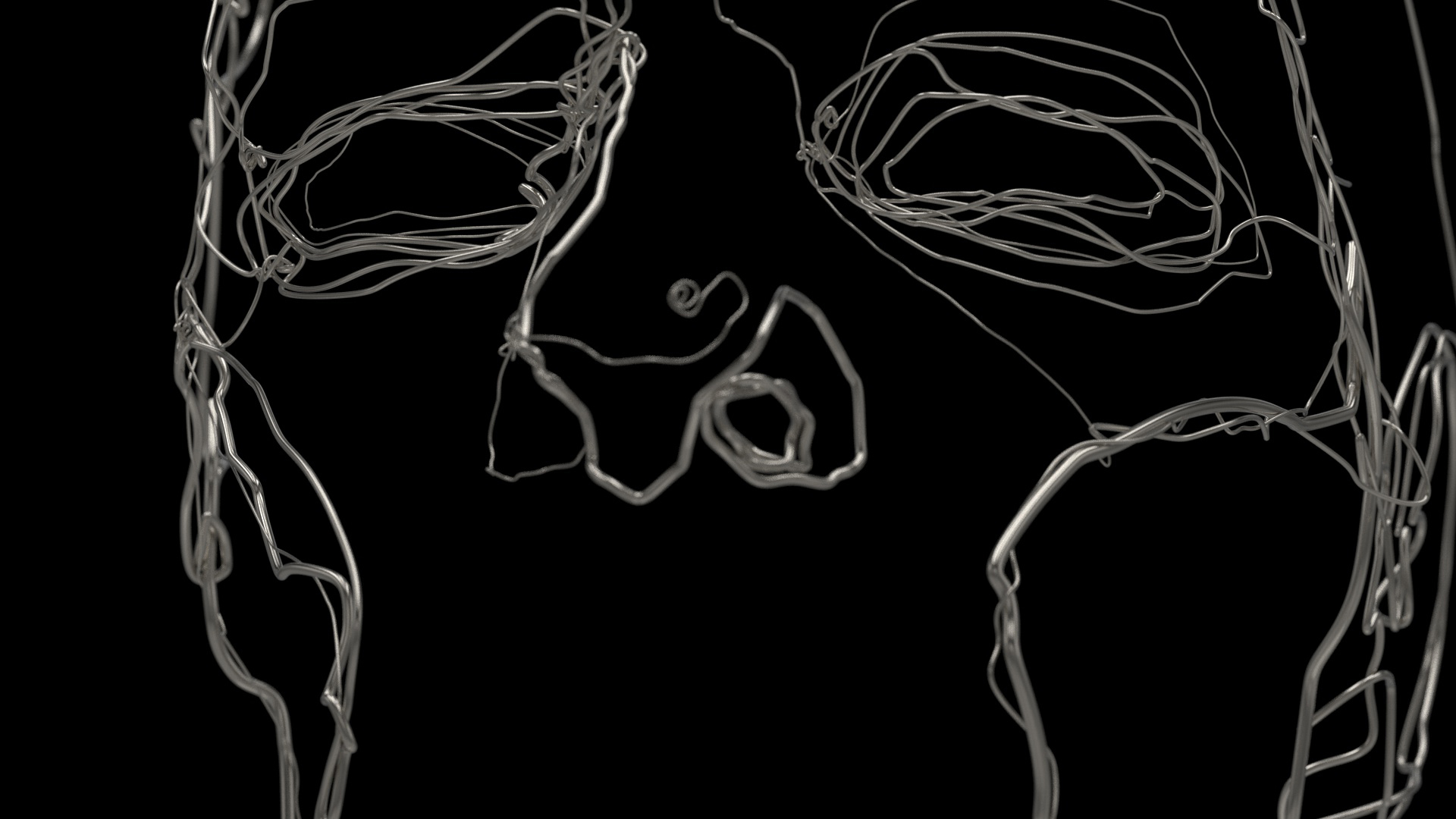 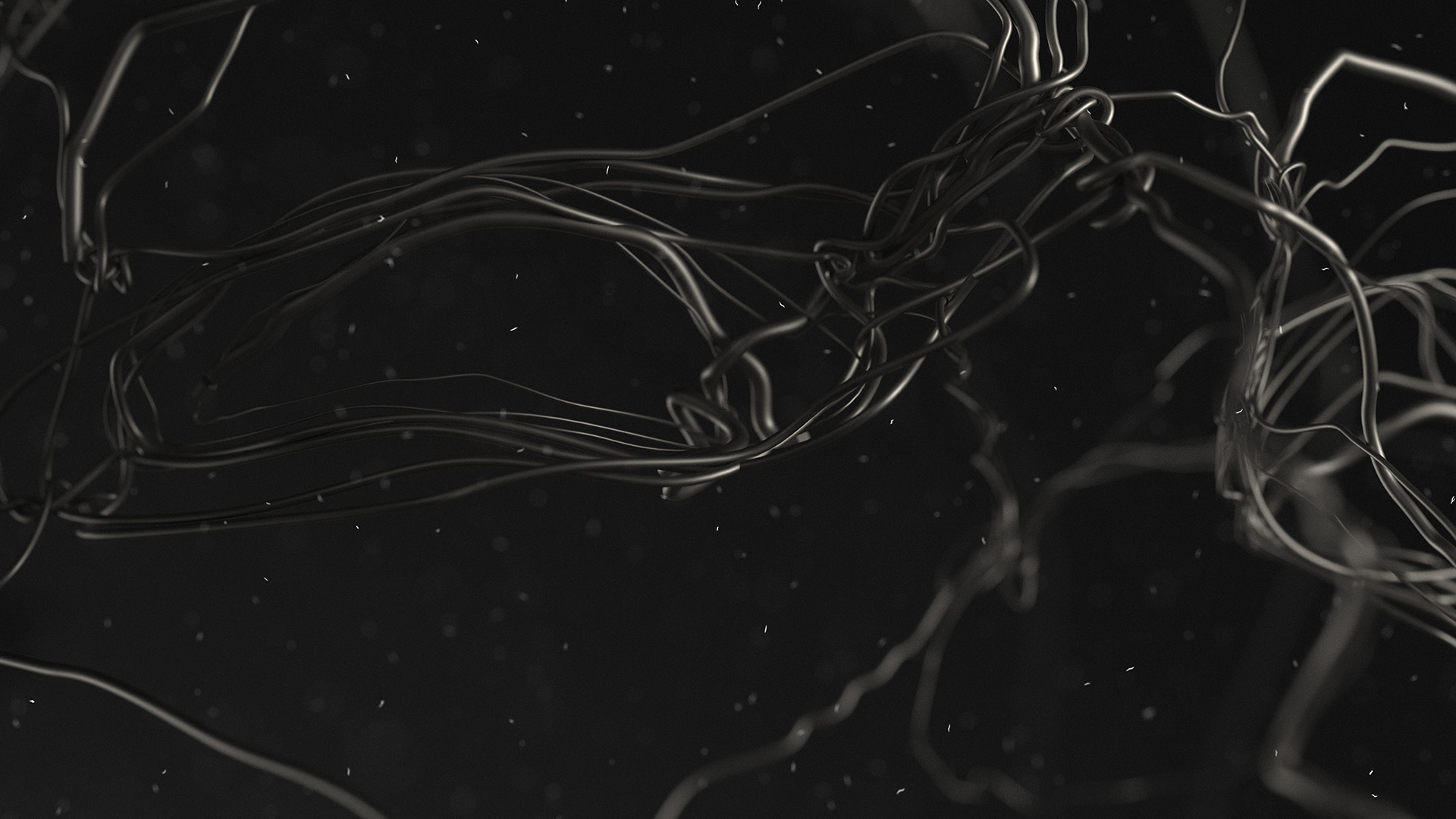 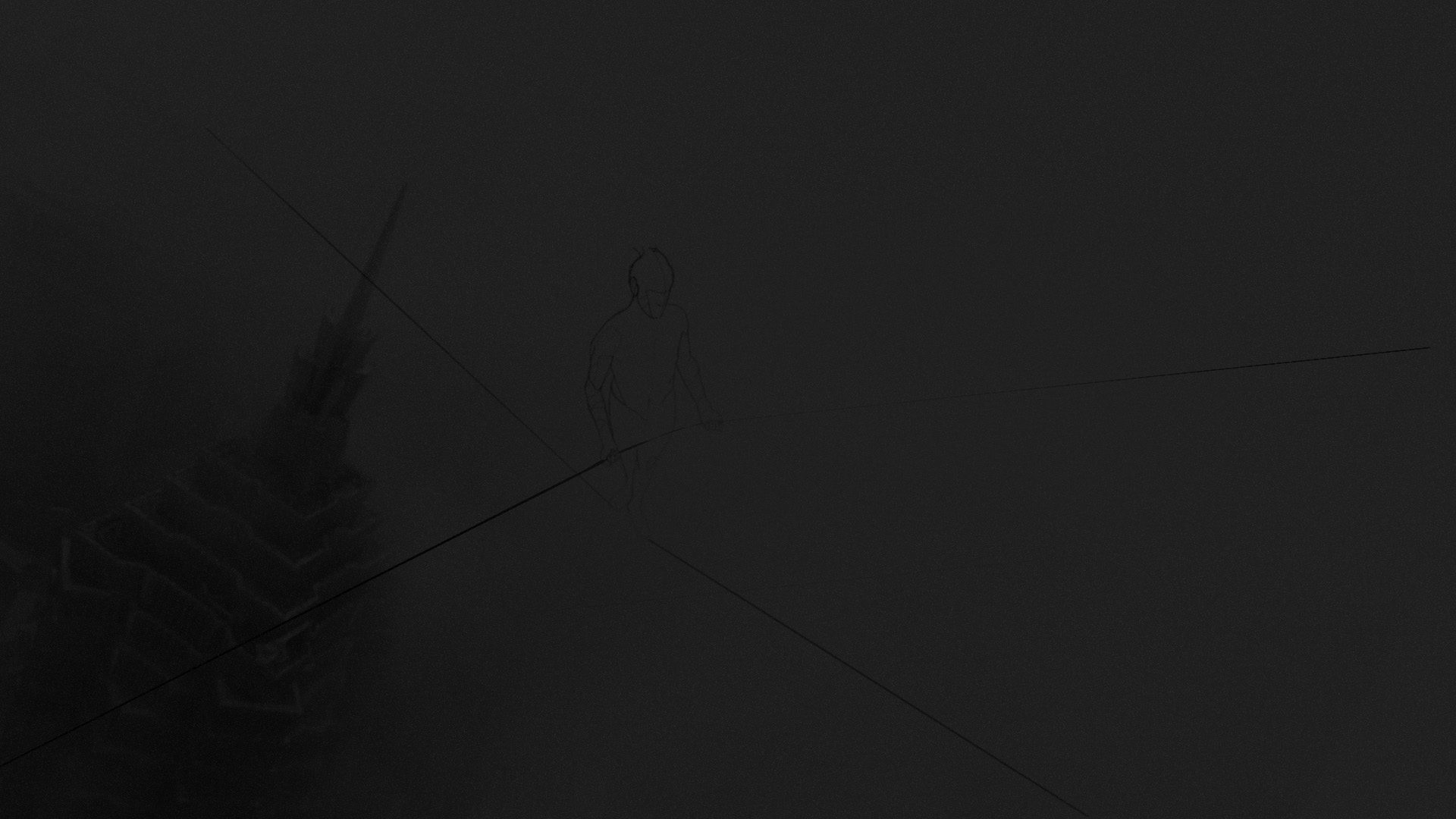 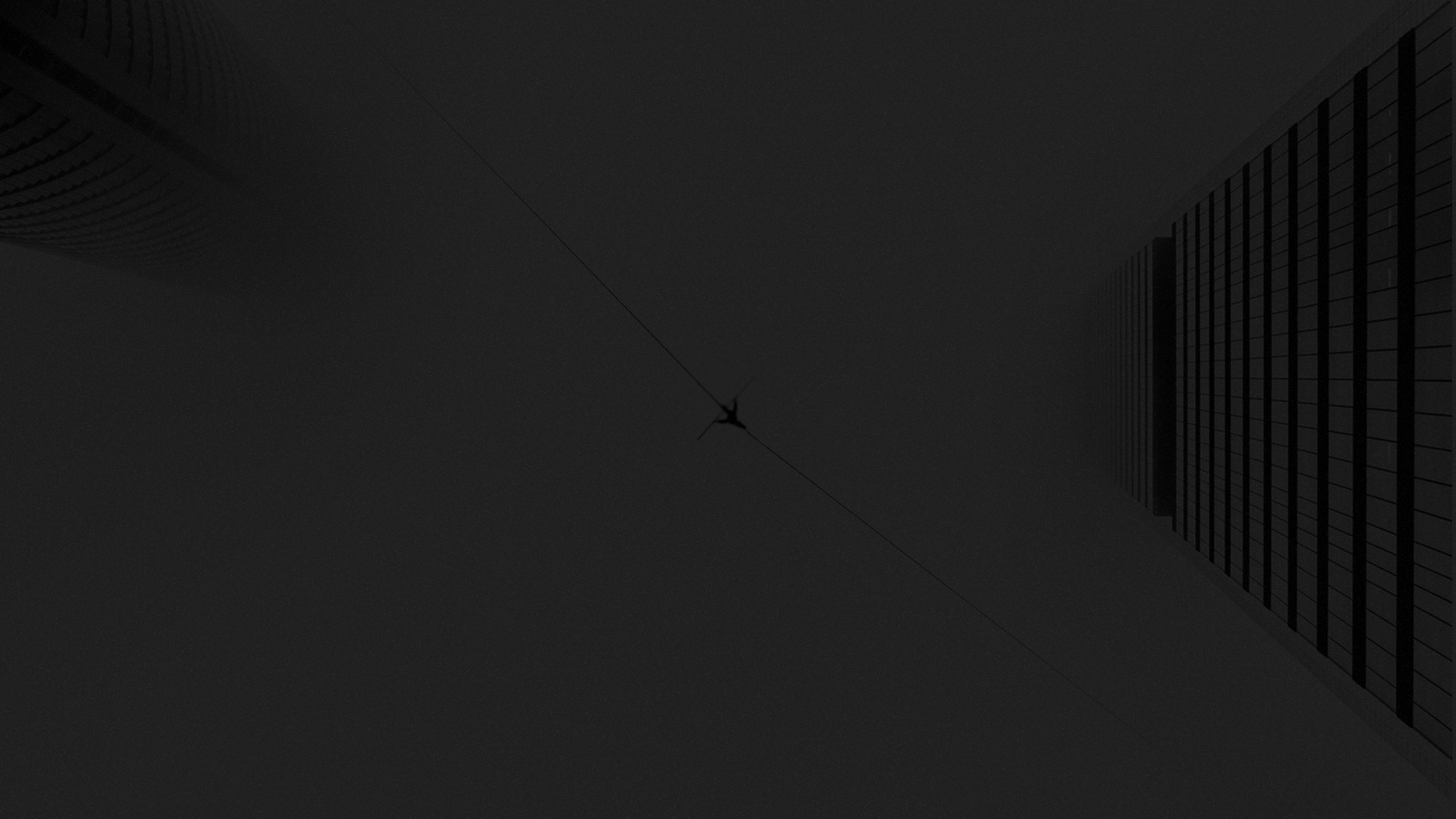