Rebranding and art direction for the graphic pack of the children's channel Club Super 3 of Televisió of Catalunya. This ambitious development consisted of designing and animating all the elements of TV3's iconic children's channel. 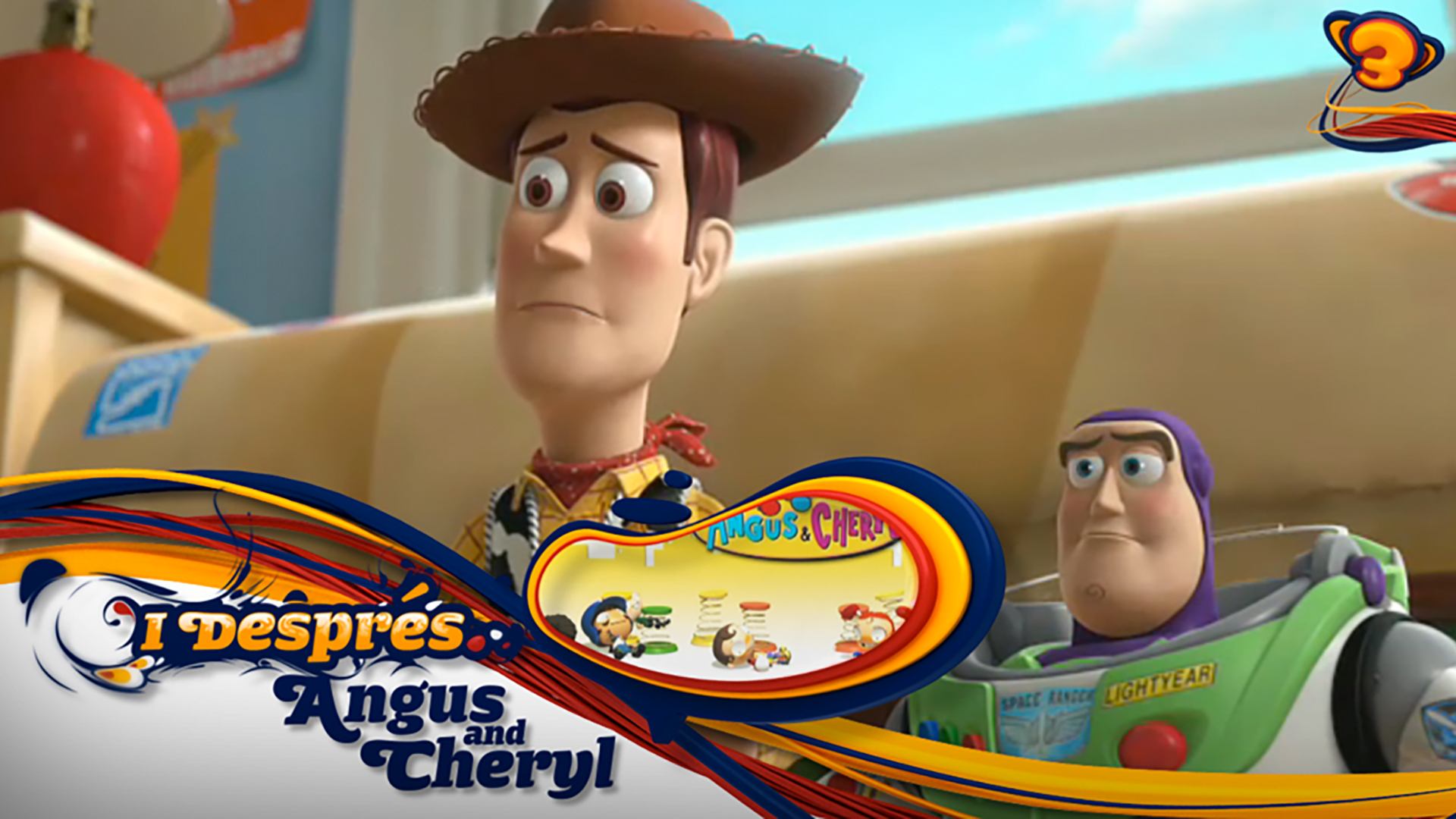 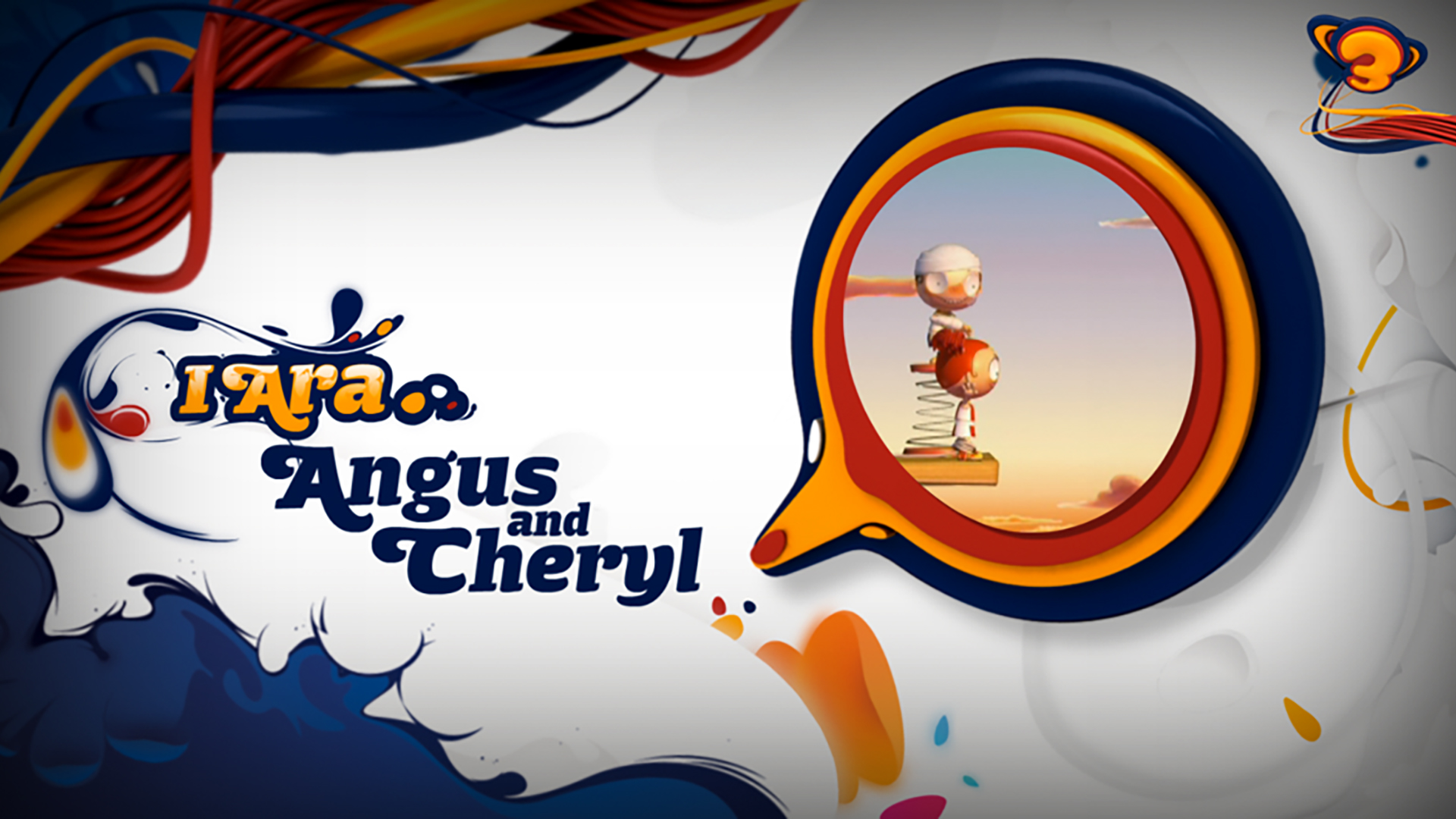 Gold in the 2007 edition of the PROMAX BDA World awards.

For the launch of the new thematic channel for children Club Super 3, emblematic of the Catalan regional channel TV3, and a historical icon in Catalonia, we received the commission to design and animate the graphic identity of the new channel for Digital Terrestrial Television (DTT).

In order to generate a fun, dynamic and modern aesthetic, we worked with a system of brushstrokes and three-dimensional graphics of bright colors. The element system is hereditary of other previous developments made for the same channel.

This development of television identity was awarded with Gold in the 2007 edition of the PROMAX BDA World awards, in the TV Graphic Identity category.

In the framework of this project we also made a 3D piece to promote the Festa dels supers, annual event of Club Super3. 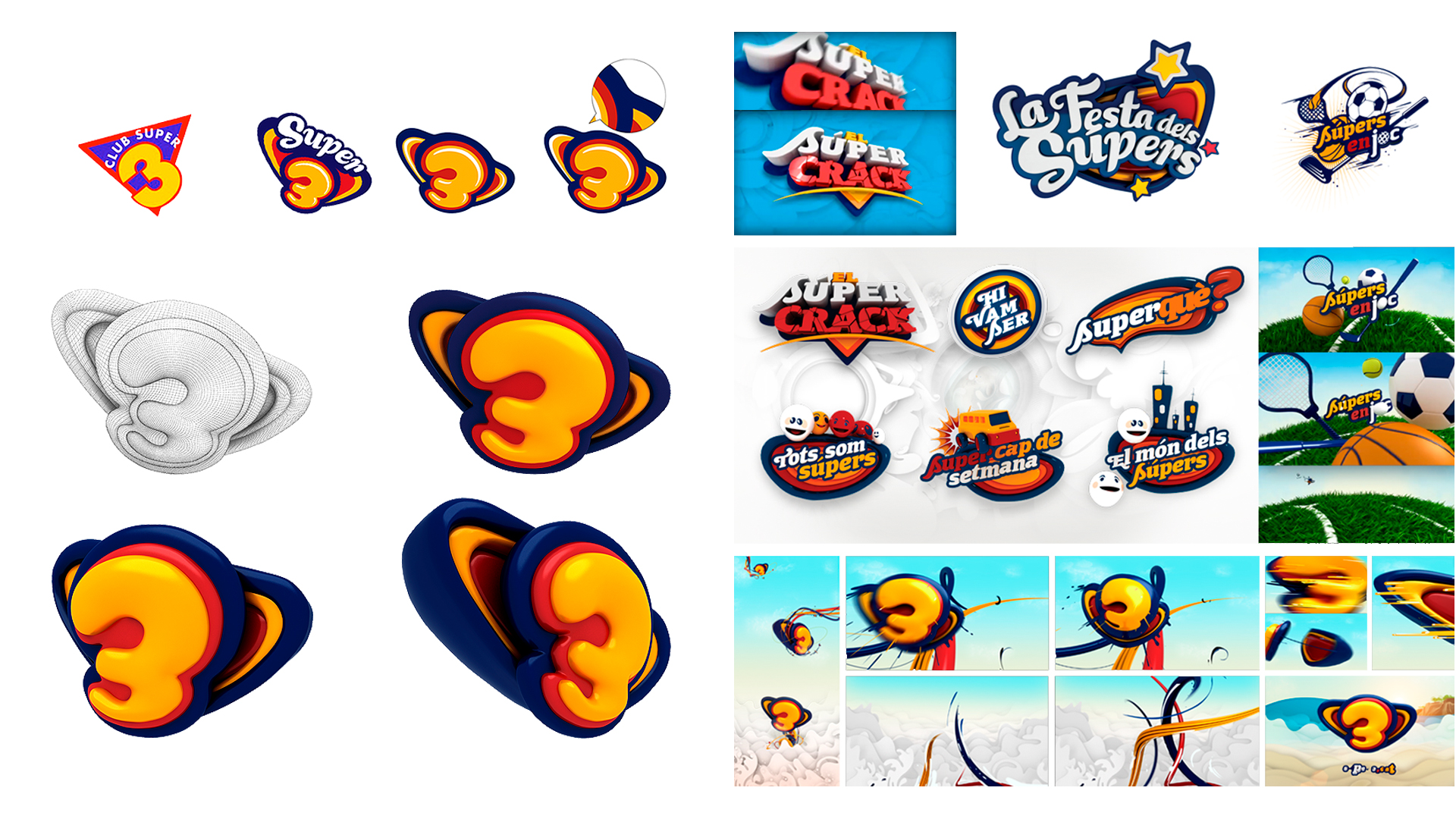 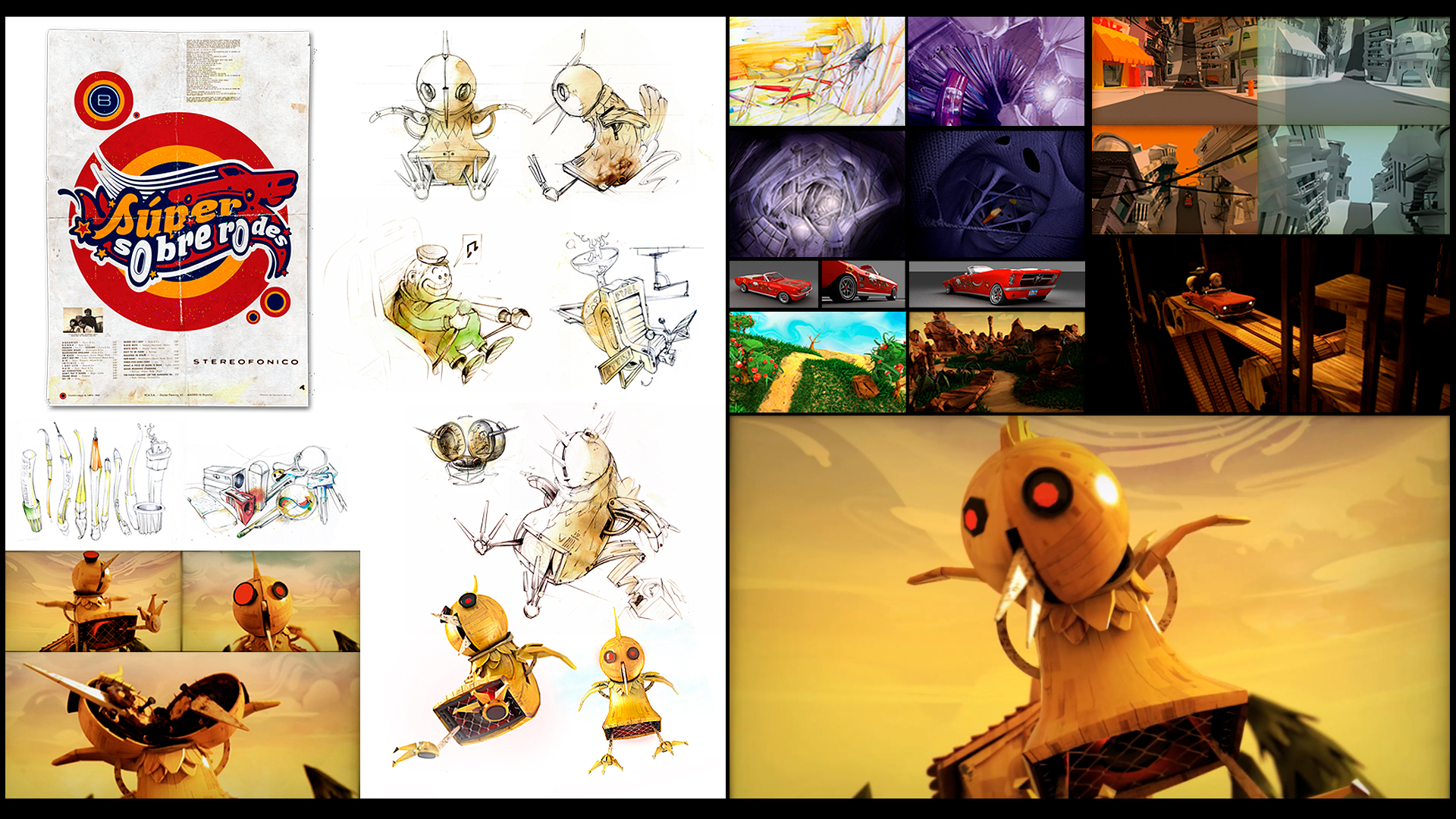 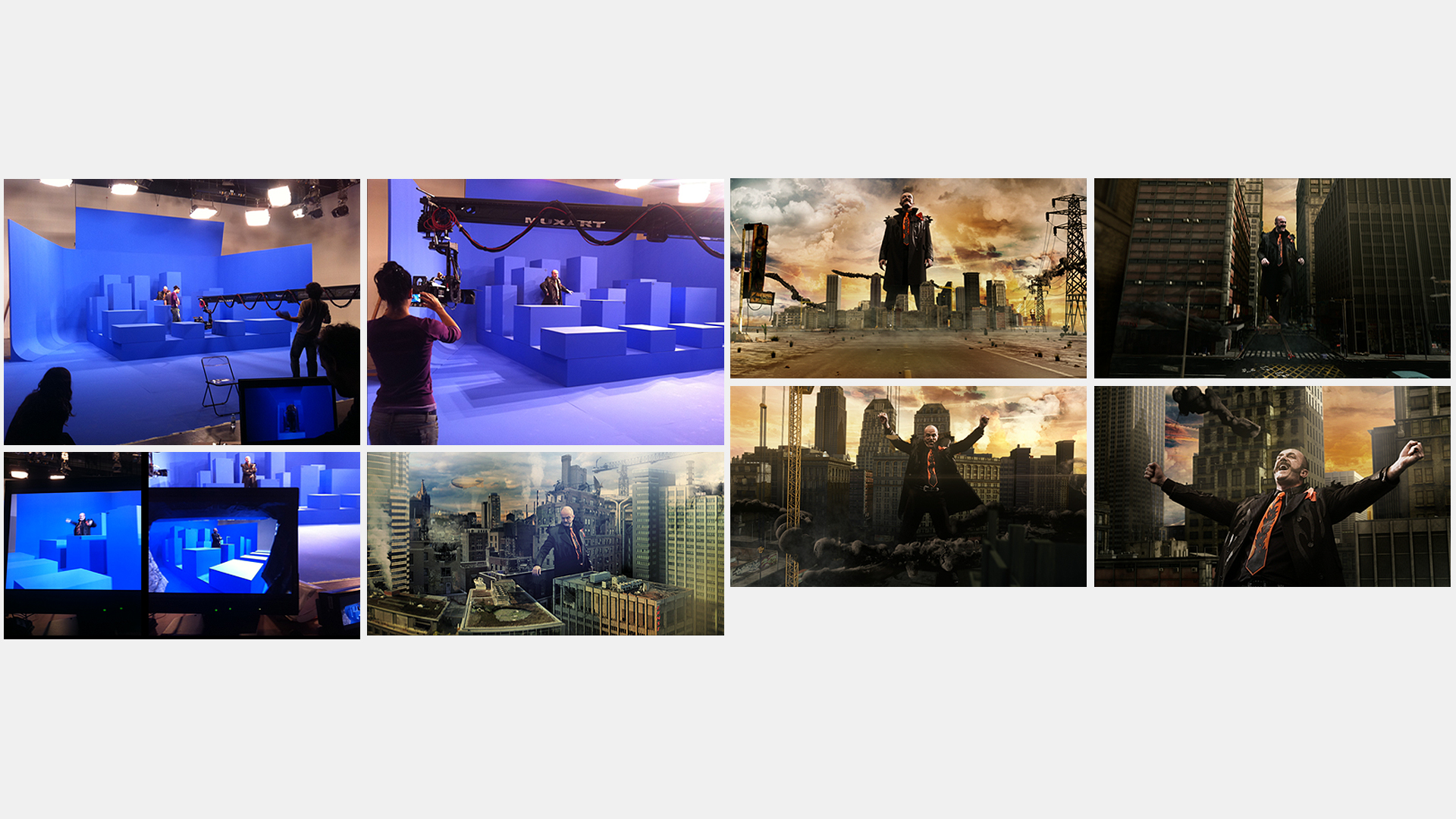