On this occasion, we have had the pleasure of working side by side with the Summa agency, to carry out the rebranding of the Sevilla FC soccer team television channel.

Sevilla FC is a Spanish soccer club that plays in the main spanish competition and has won the UEFA EUROPA LEAGUE 6 times among other sports awards. 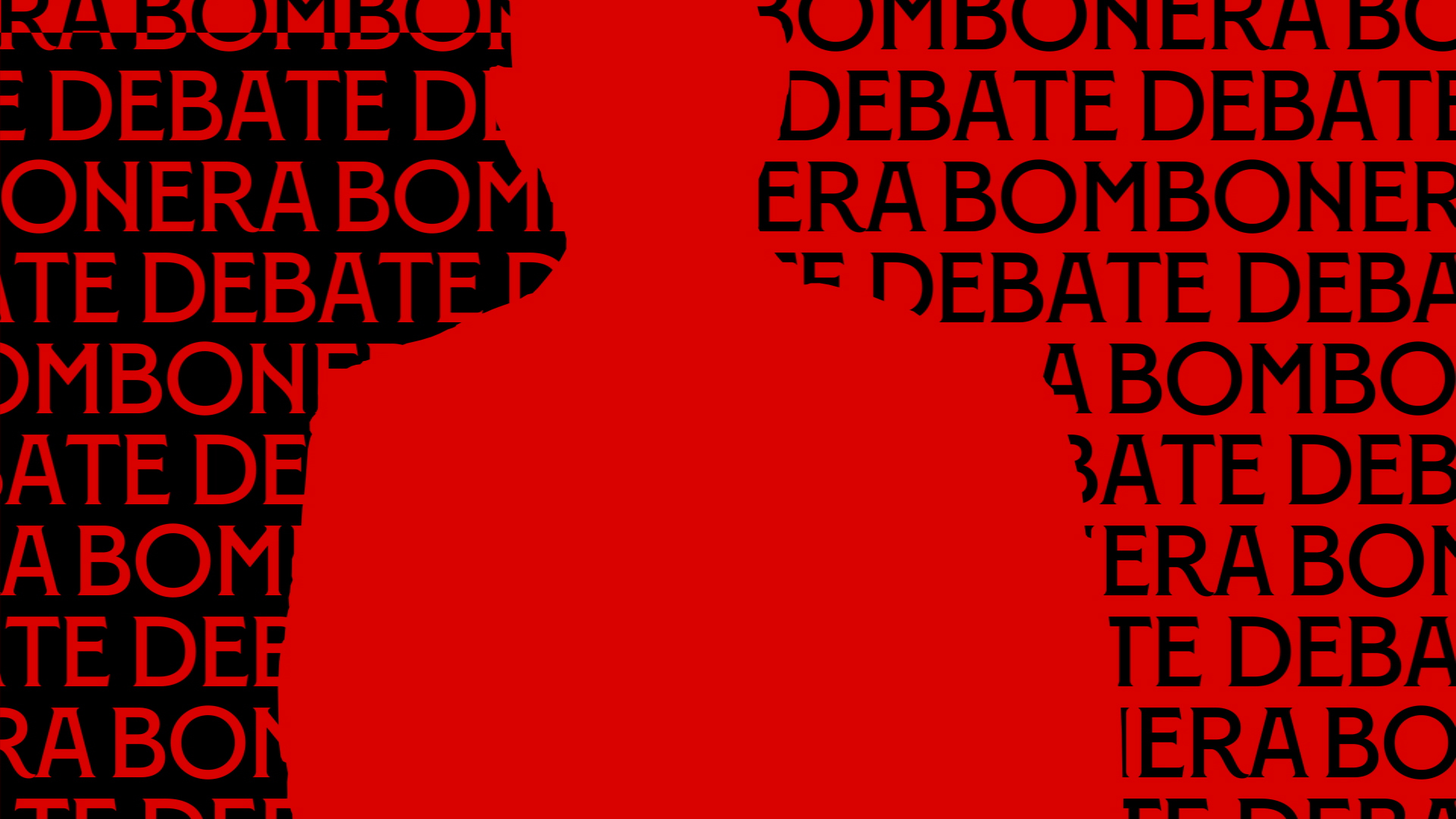 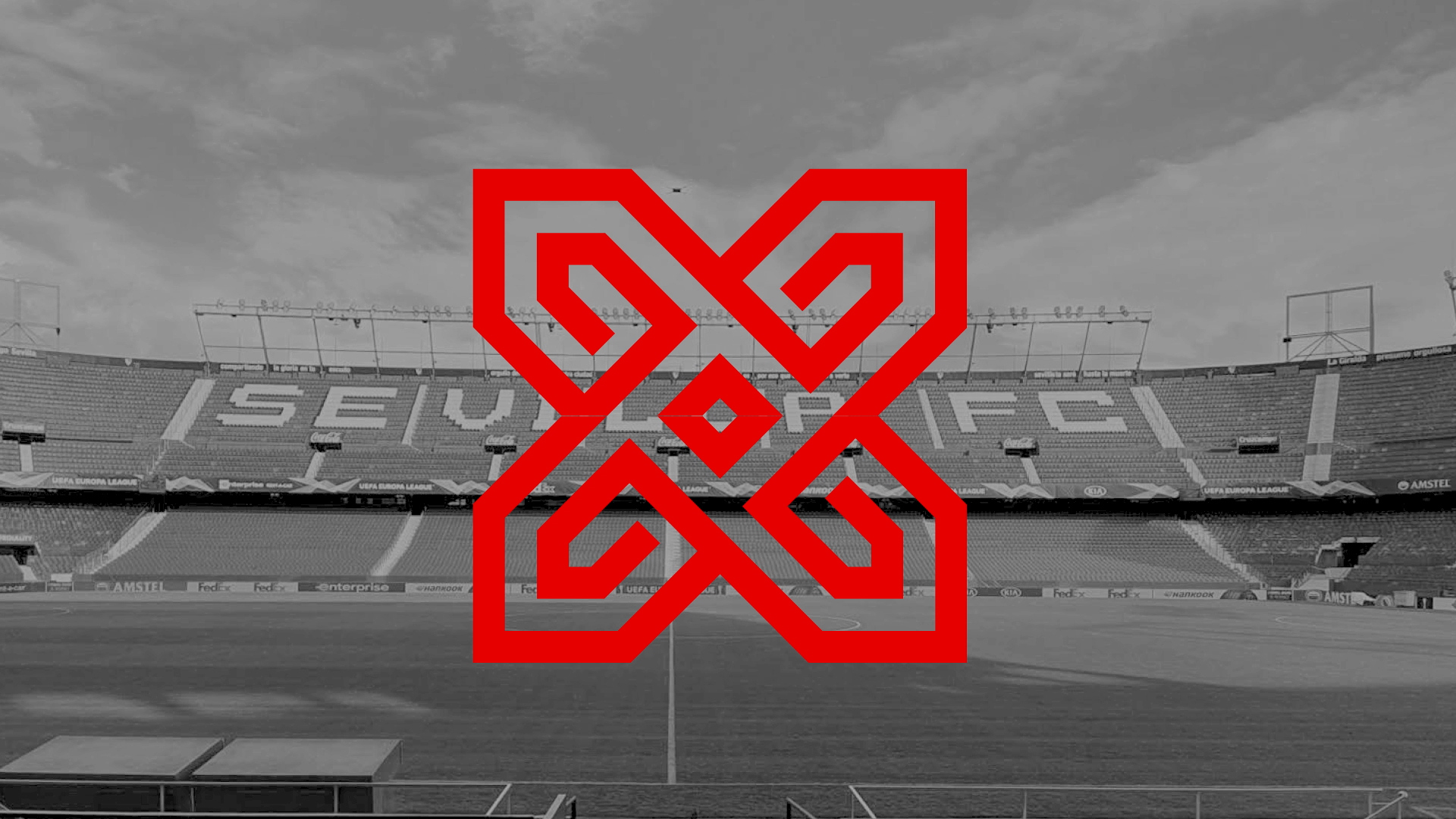 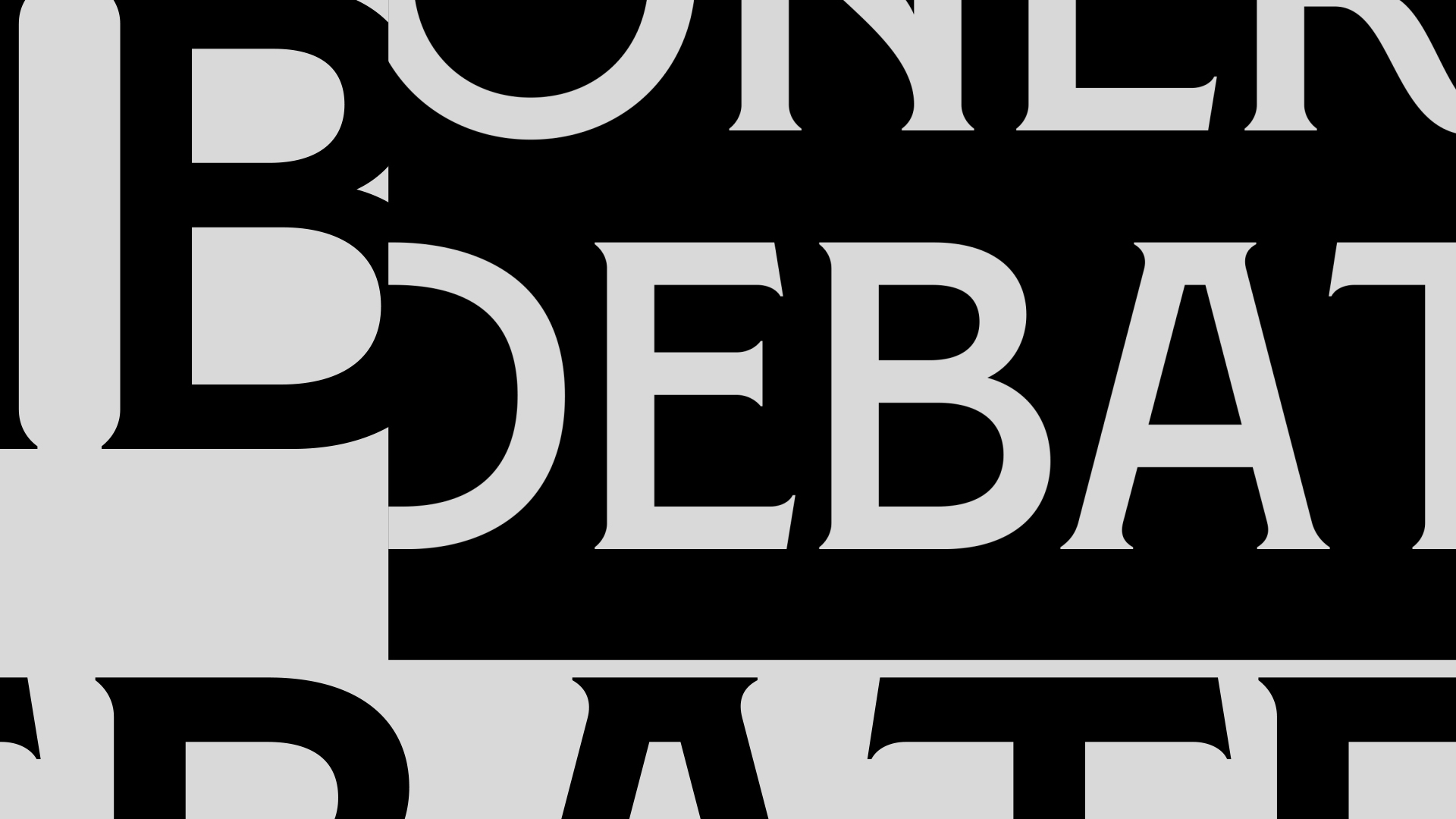 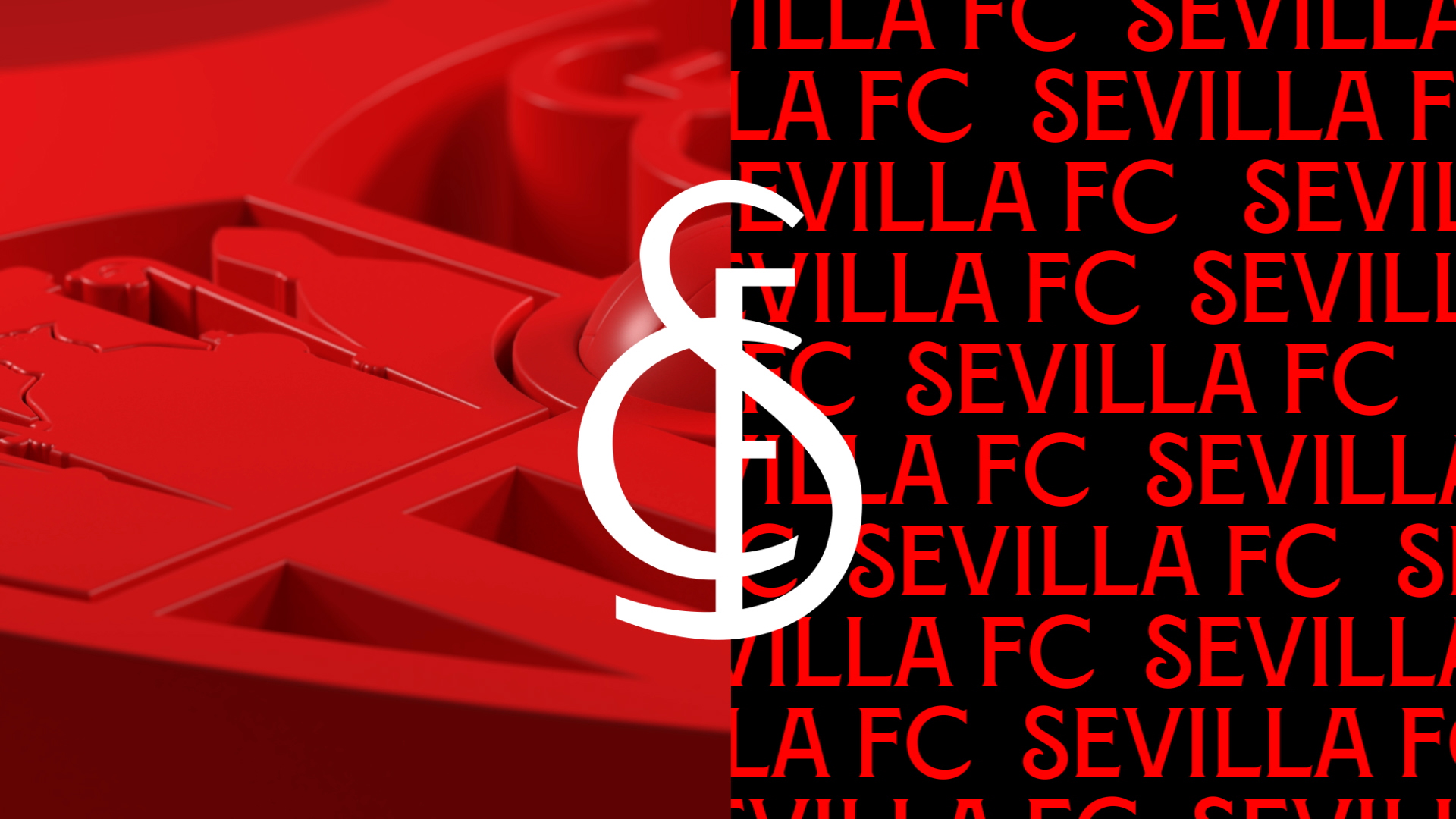 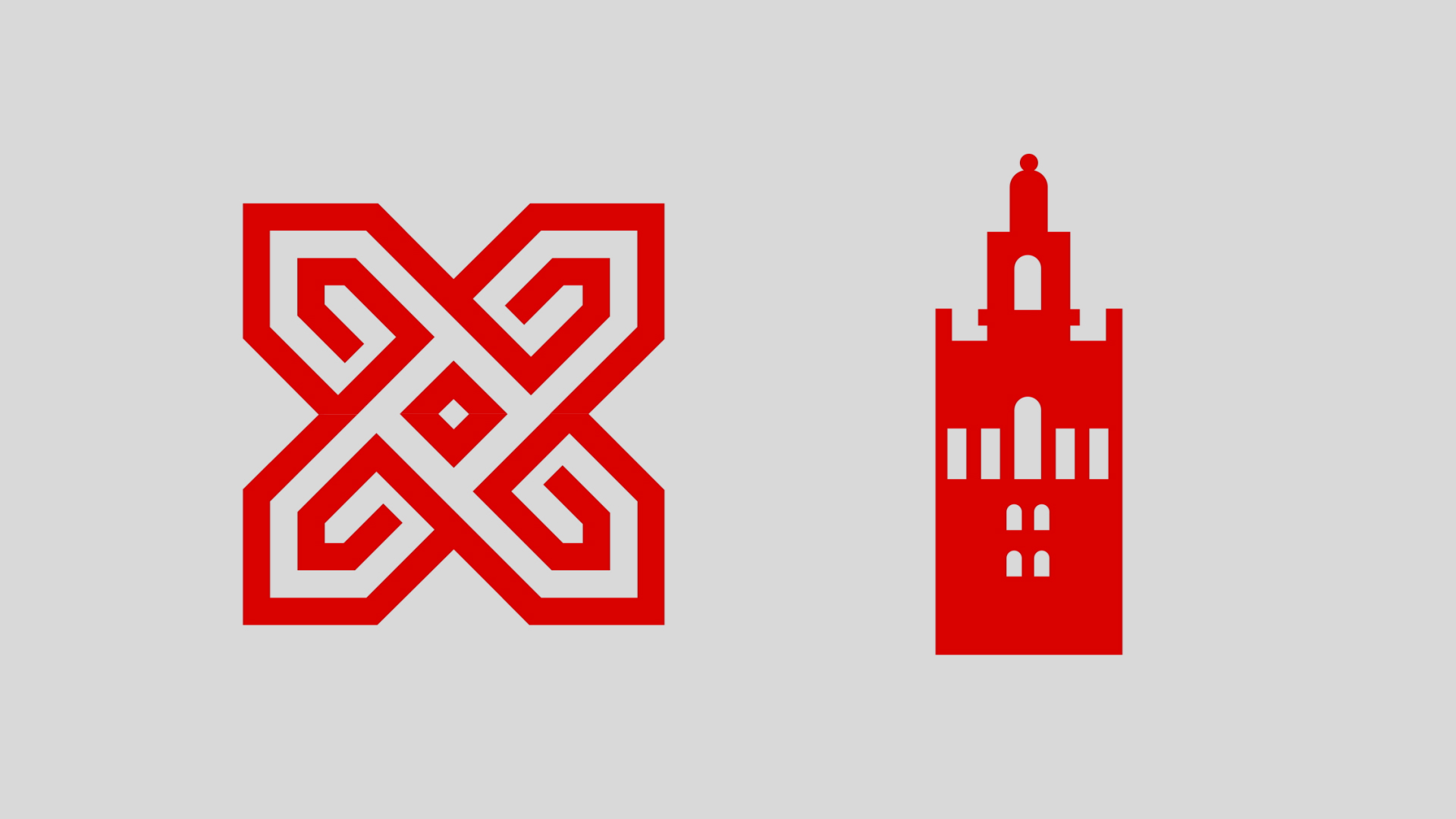 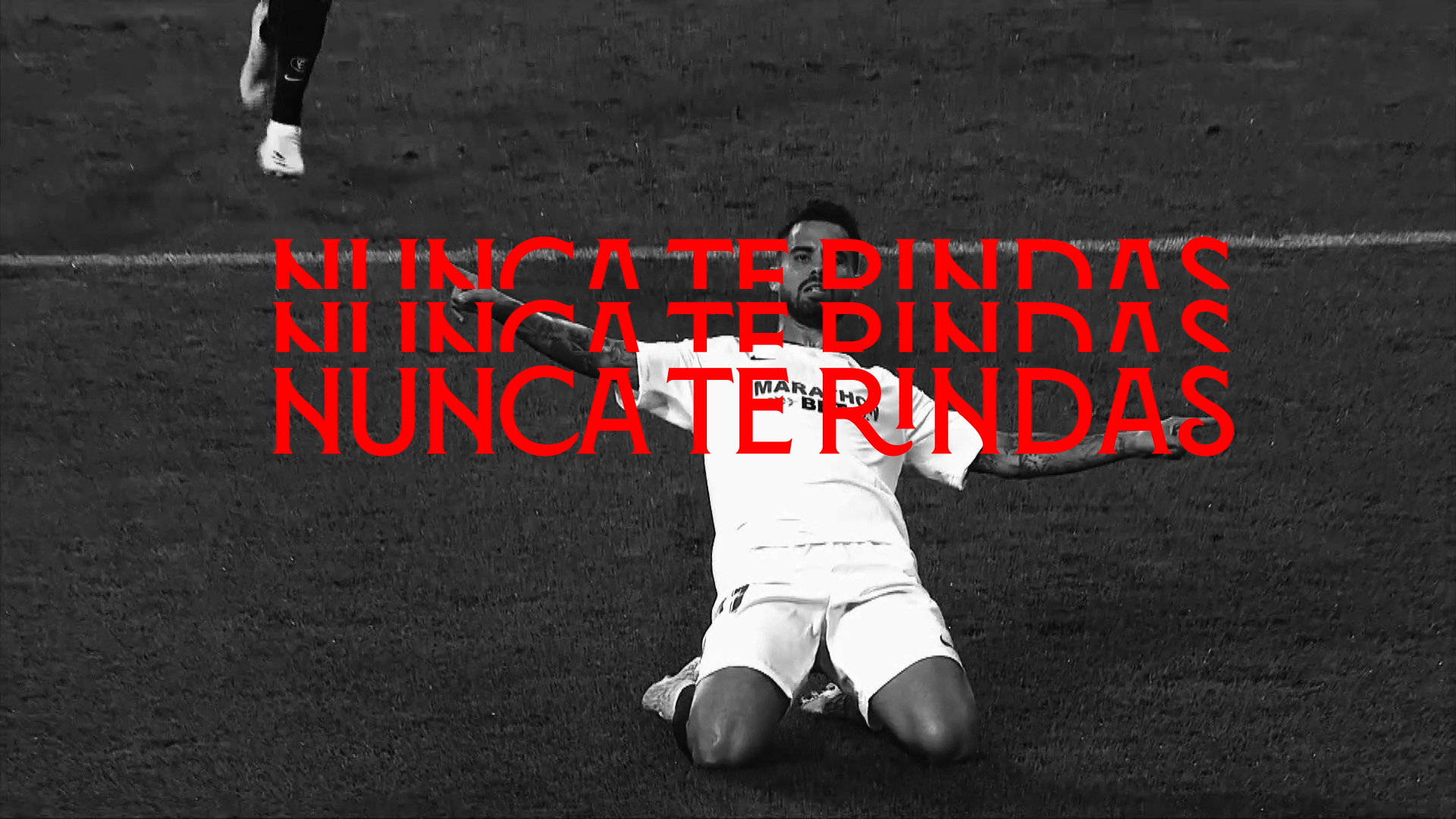 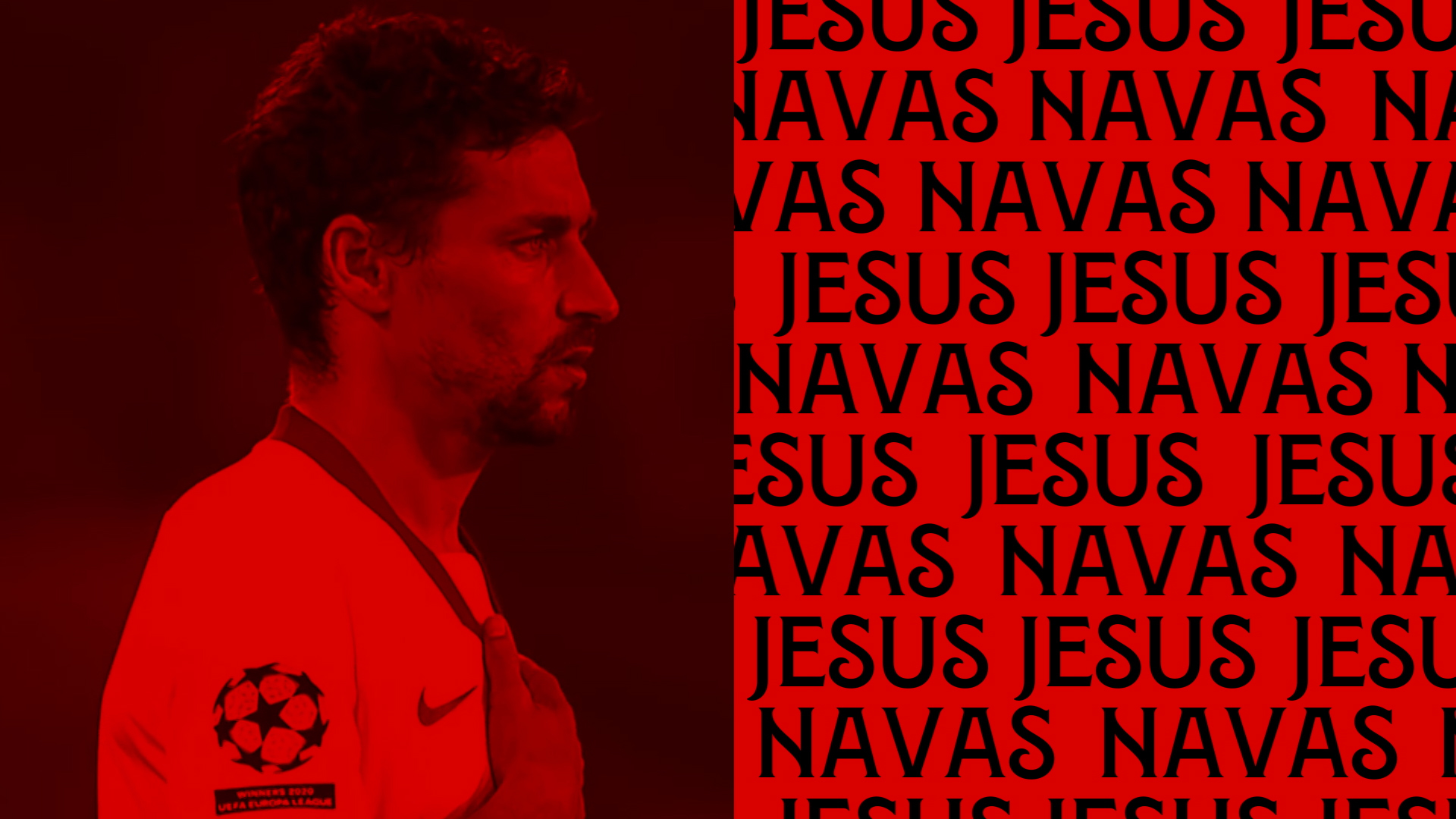 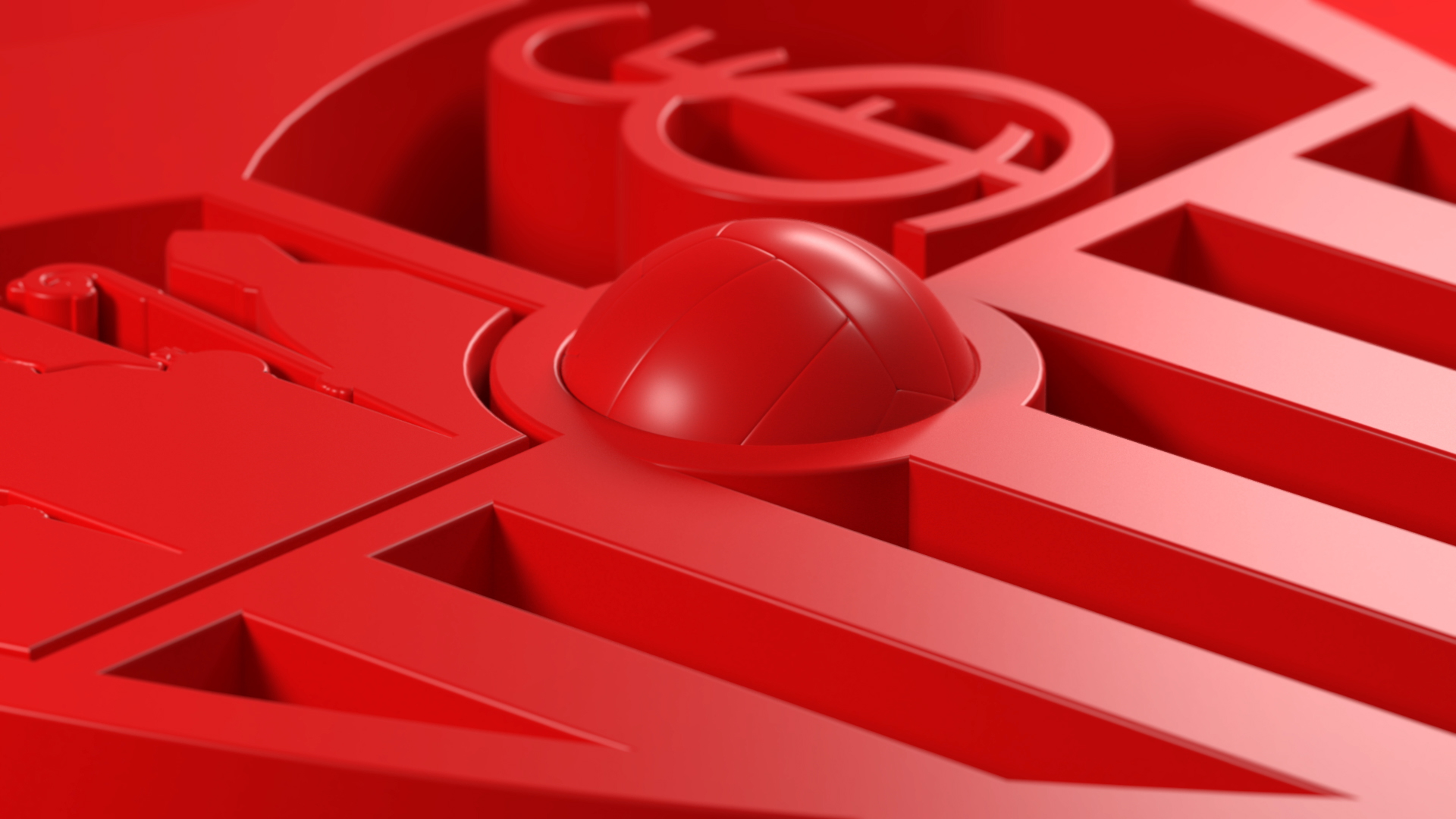 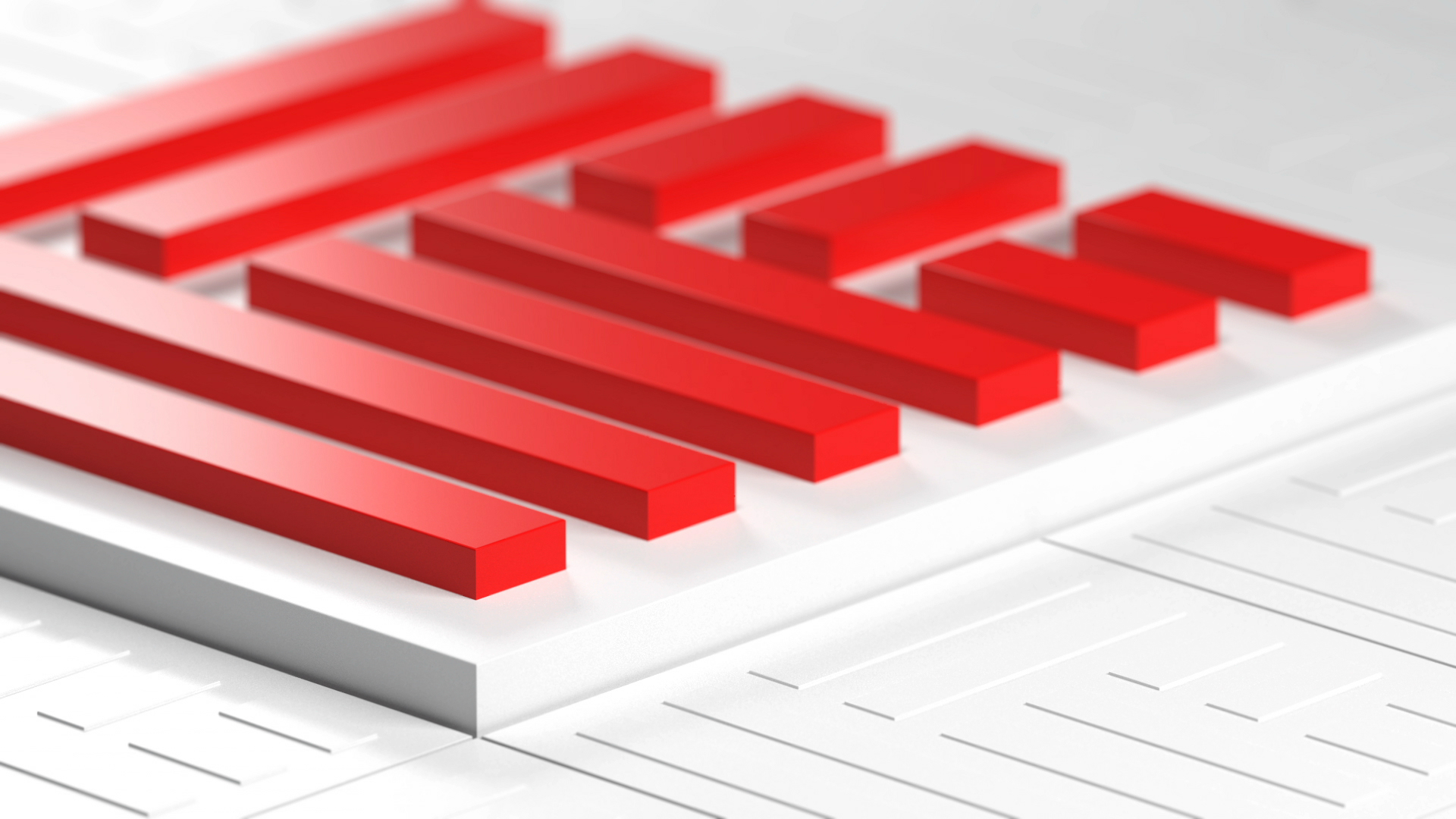 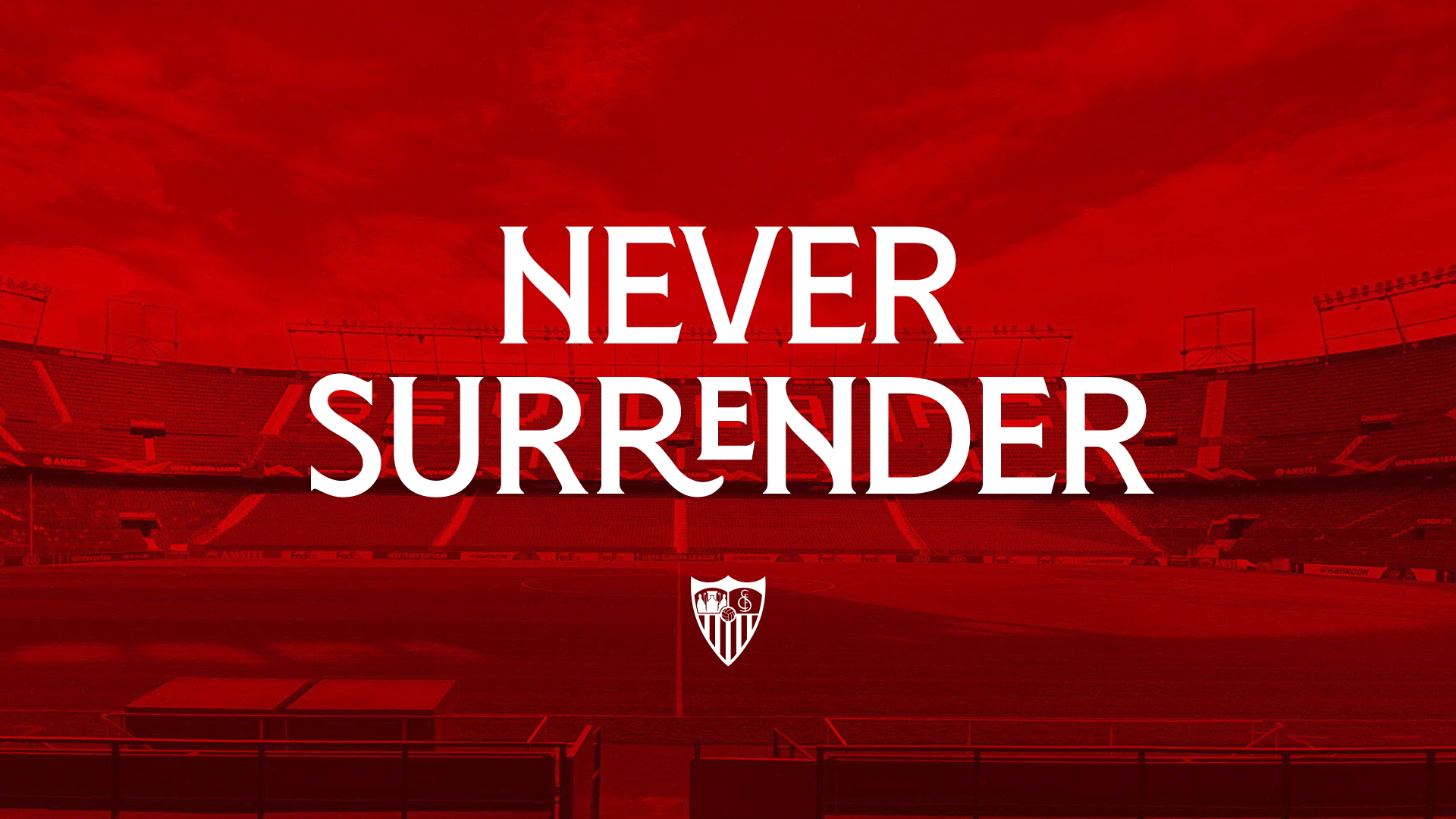 flamenco is the axis of the project

Sevilla FC is a great soccer team founded in 1890 and this made it very important in this project to capture the spirit of this soccer team from southern Spain.

For this we have been inspired by the art and folklore of the region to generate a recognizable and differentiated brand image. Using flamenco as the axis of the entire project we have created original animations that mix the power of the rhythm with the cleanliness of the lines and colors.

The in crescendo rhythm of flamenco gave us the basis to play with the rhythm of the edition and the animations, which were produced in 3d and 2d. 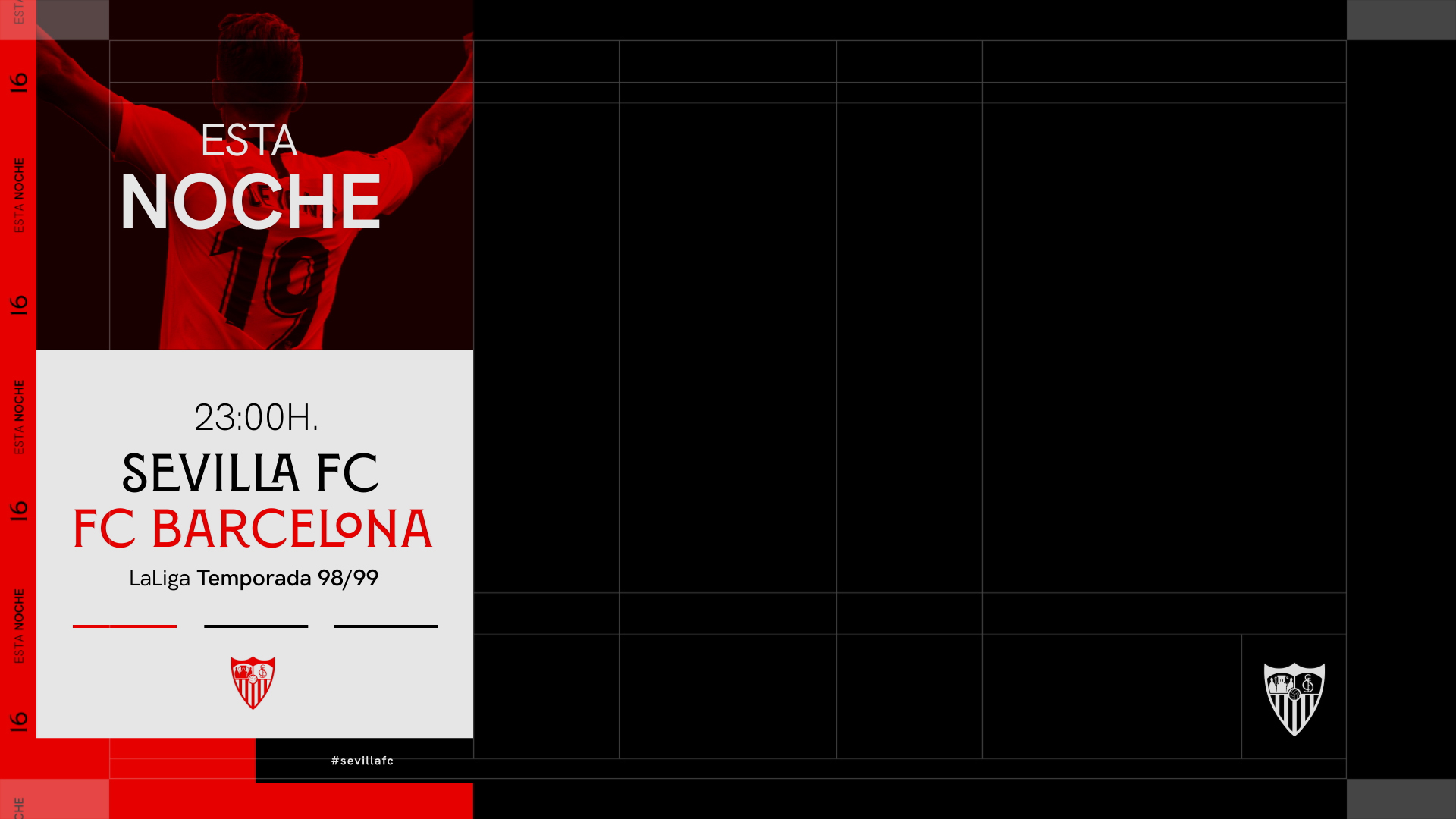 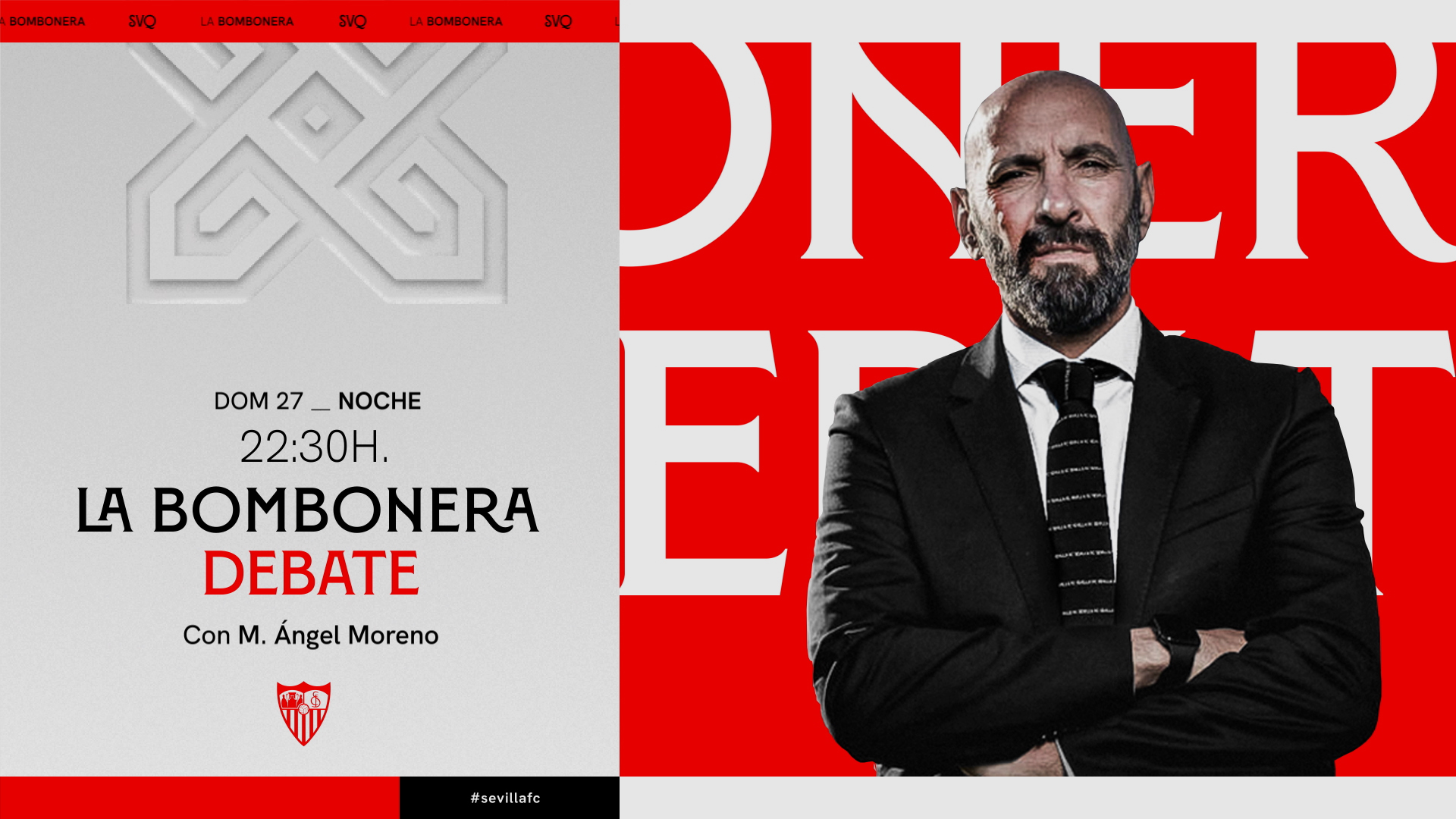 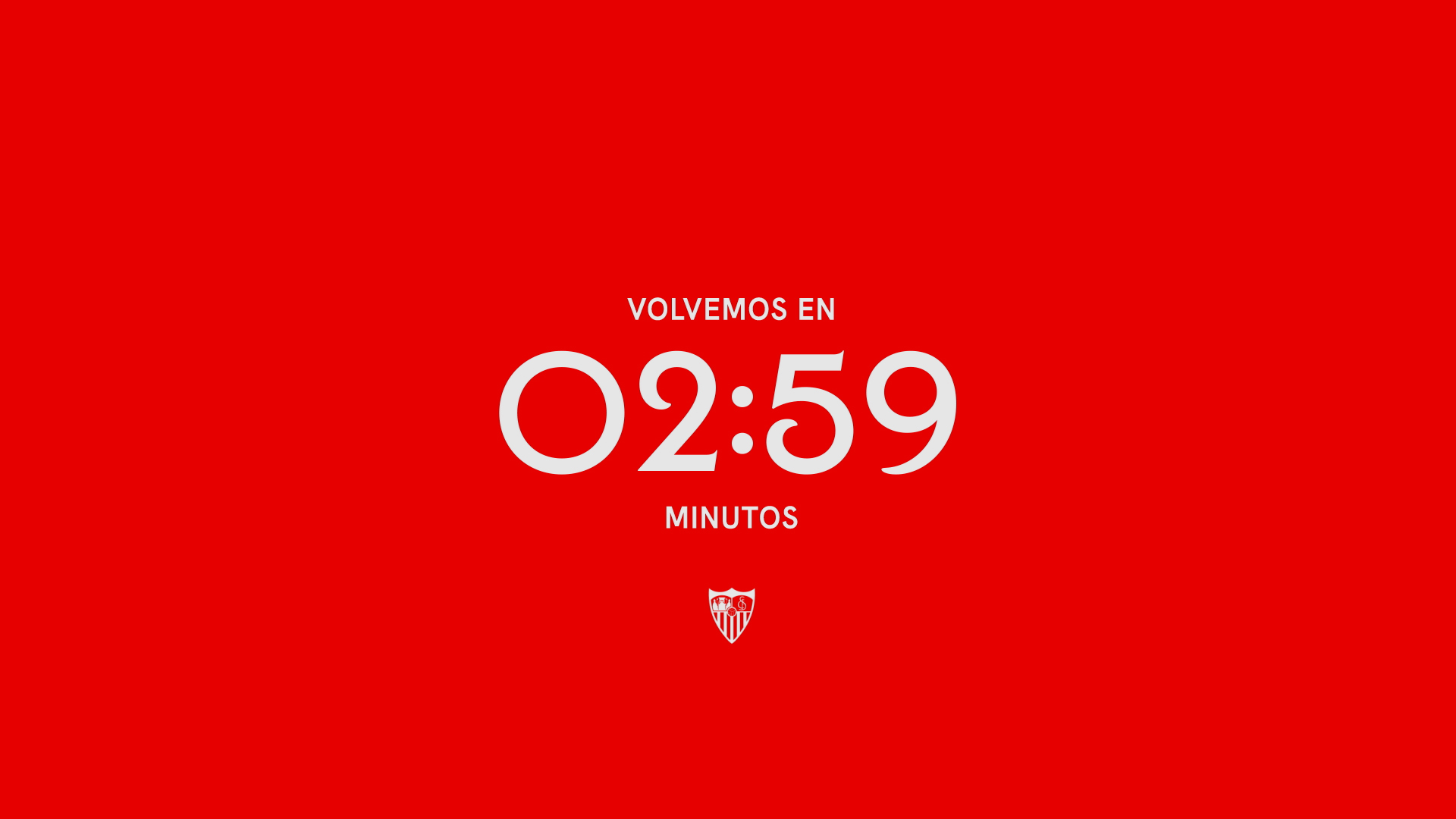 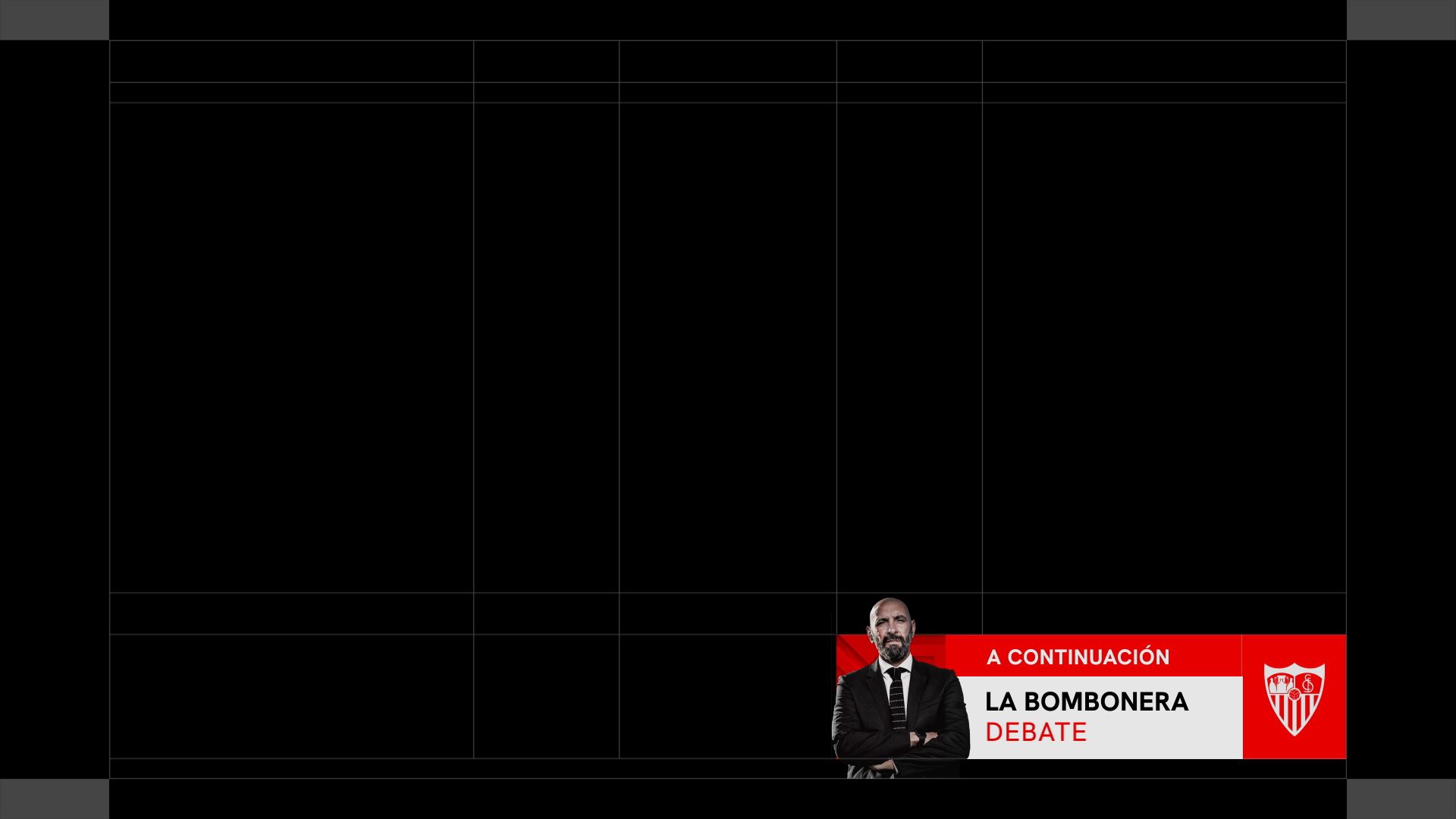 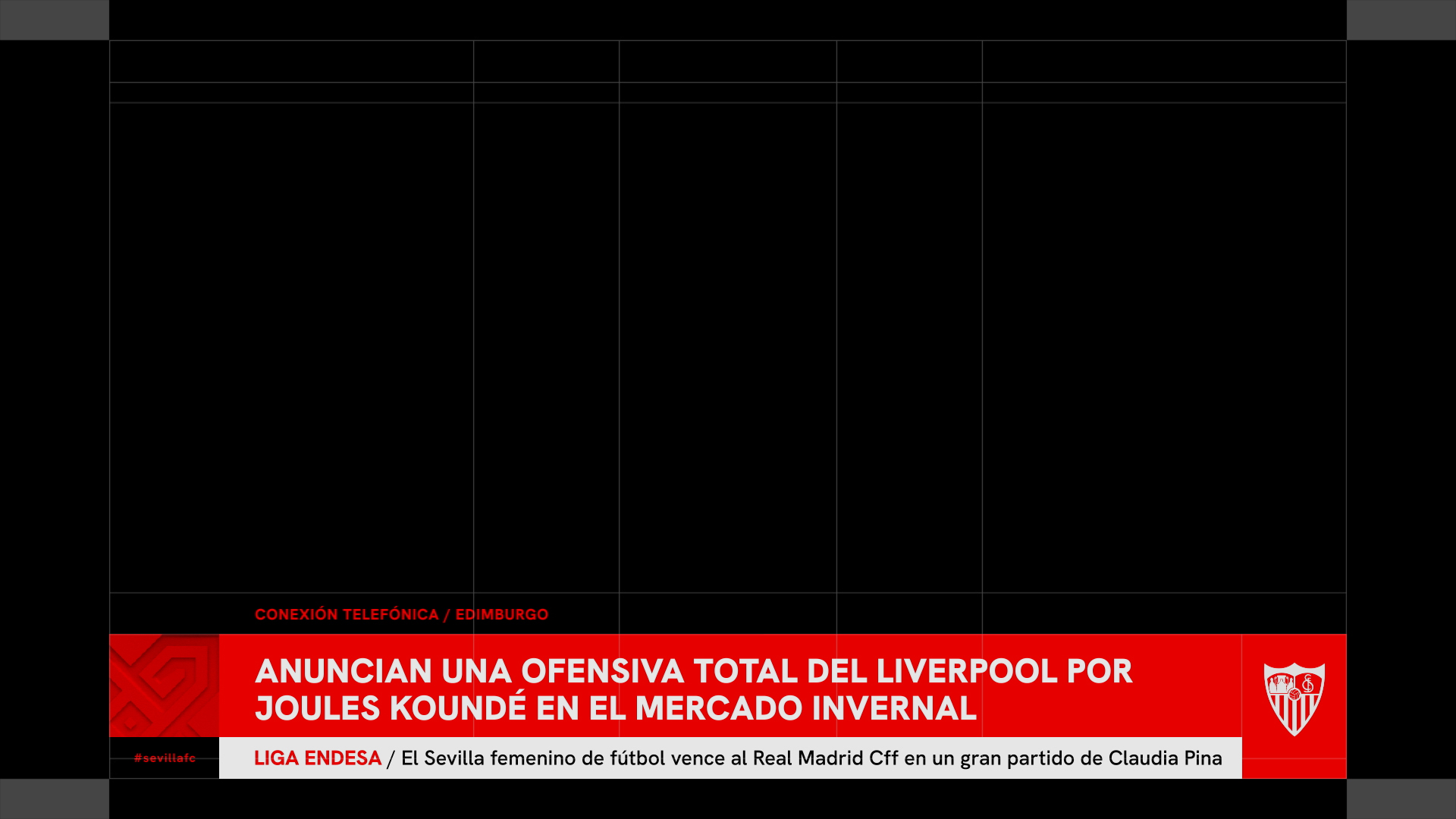 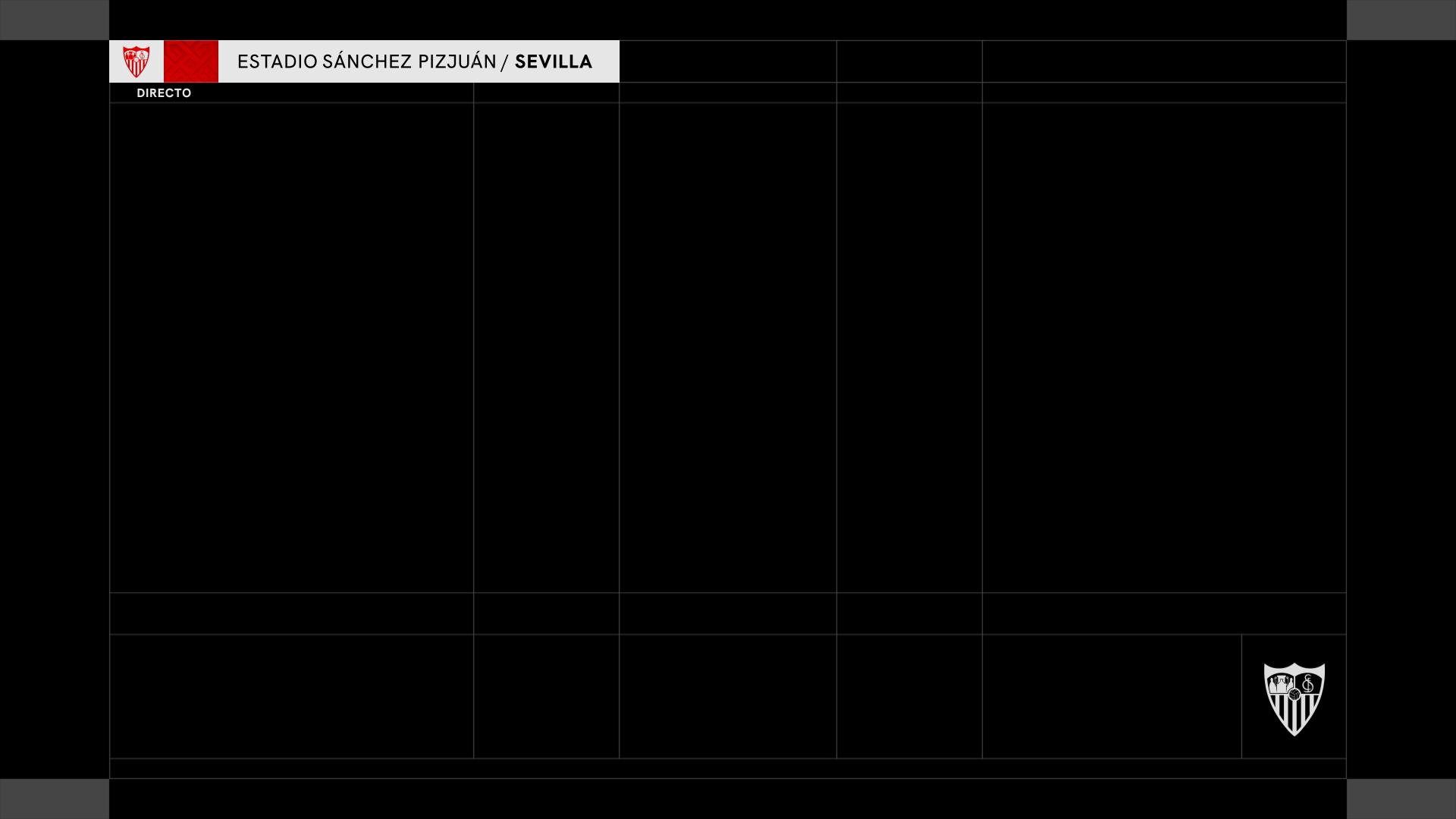 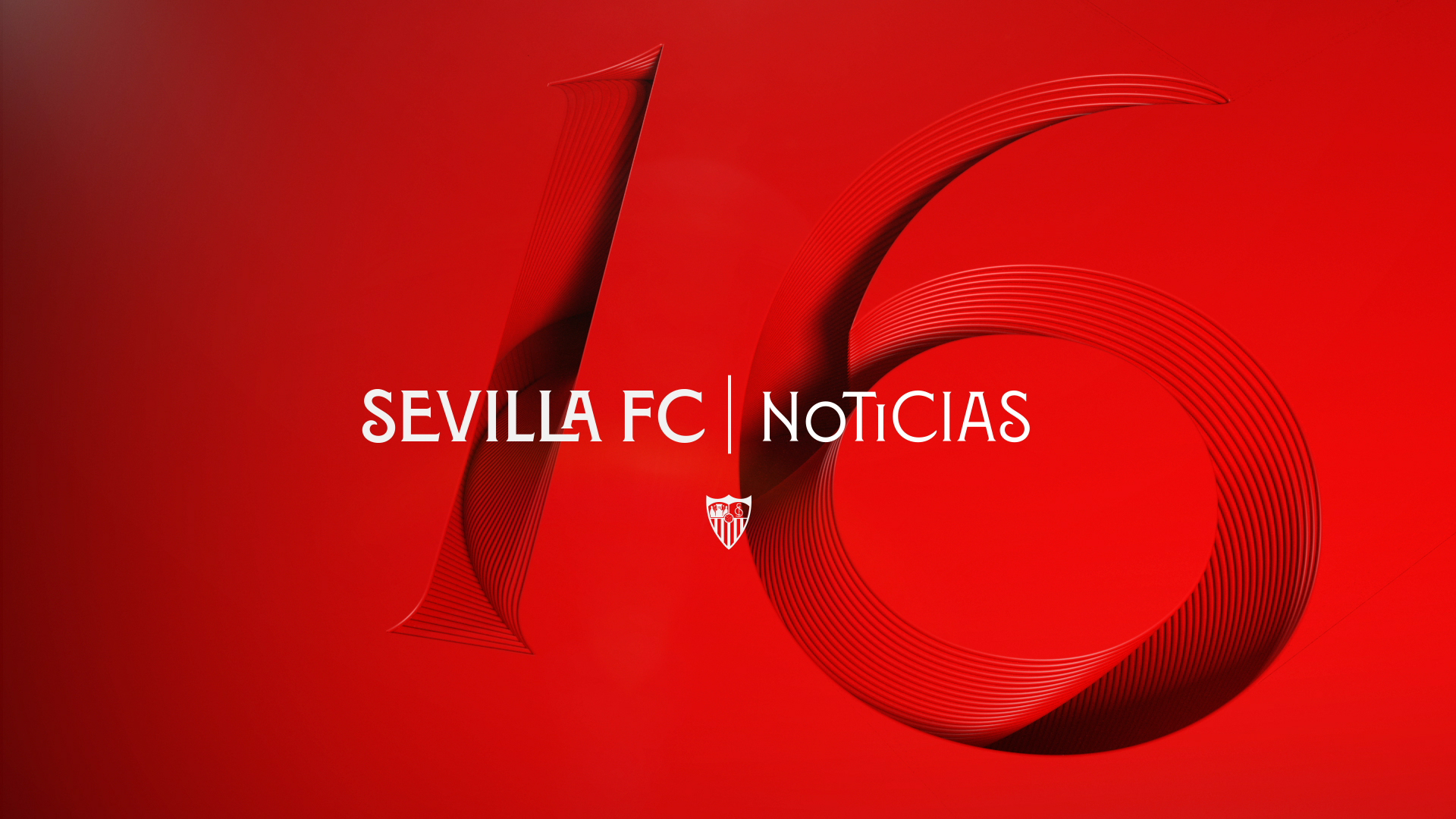 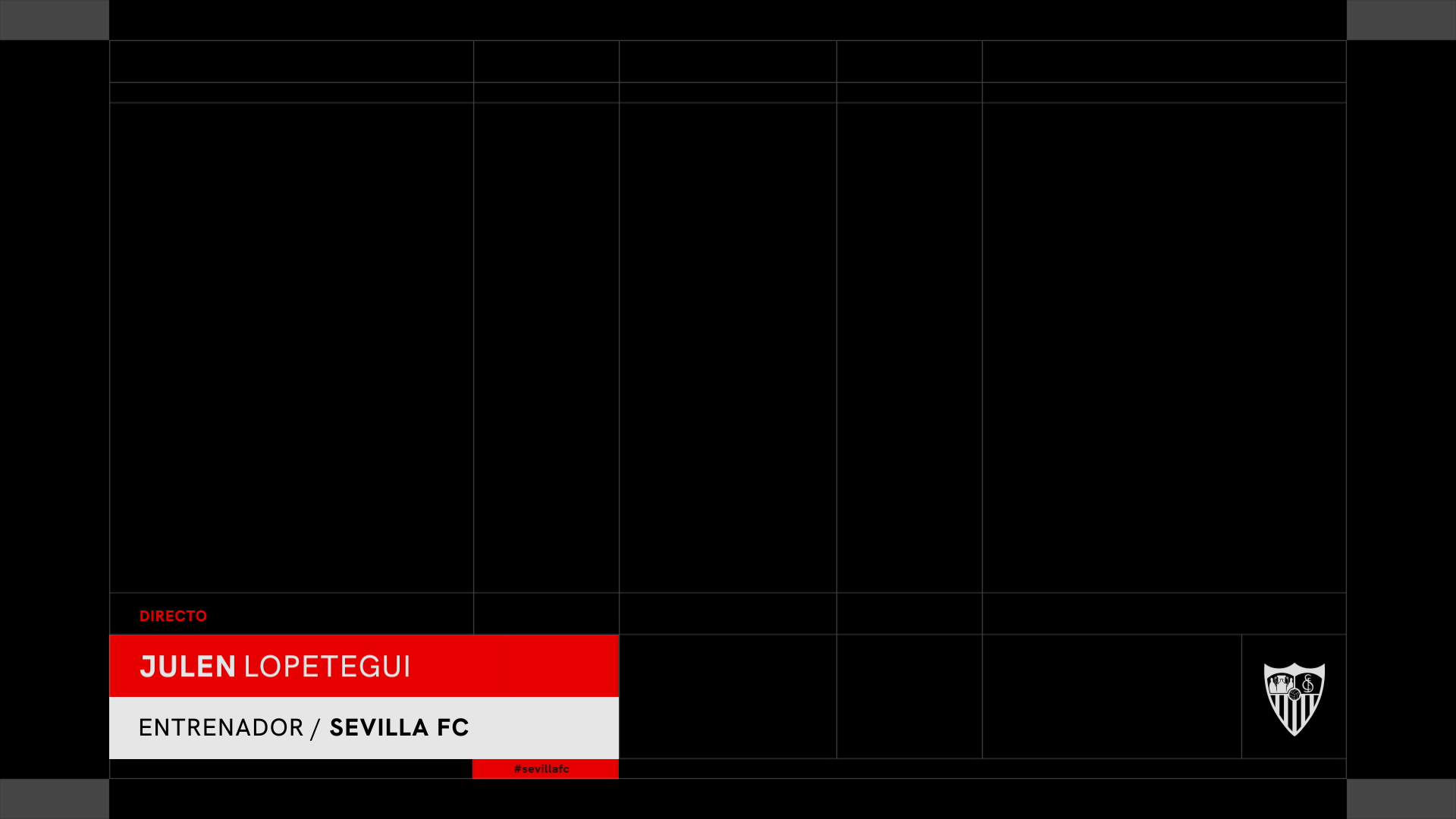 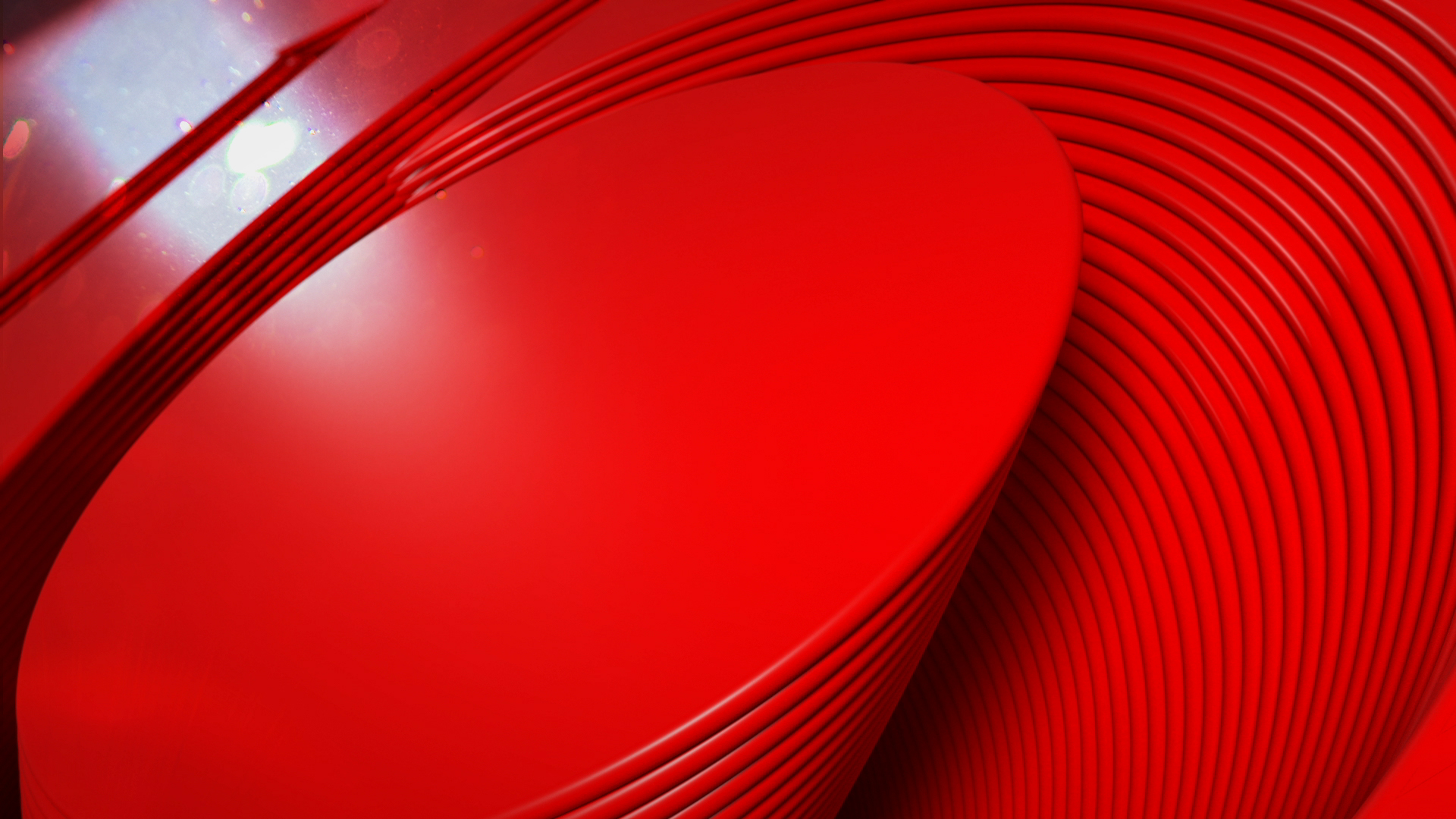 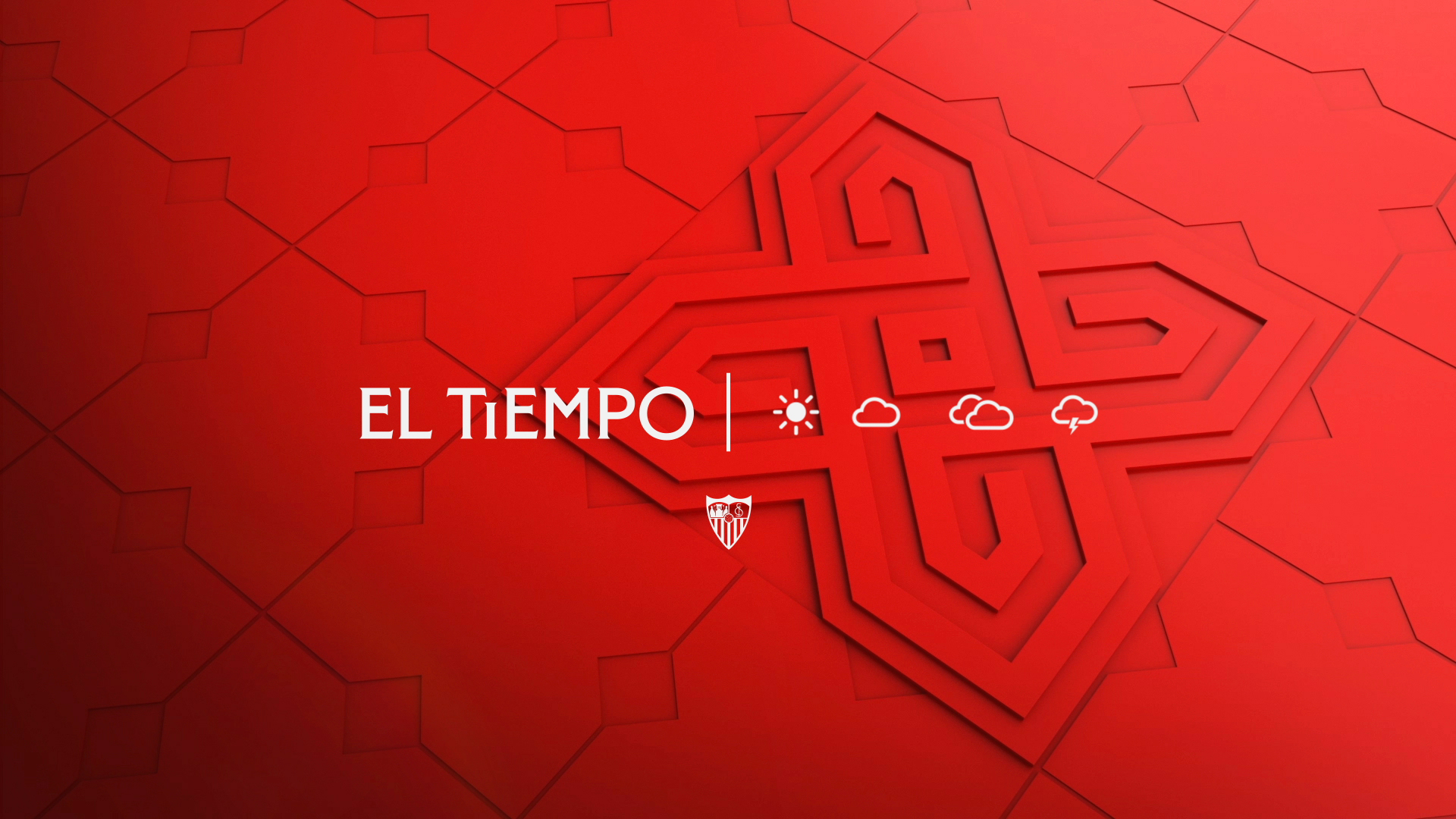 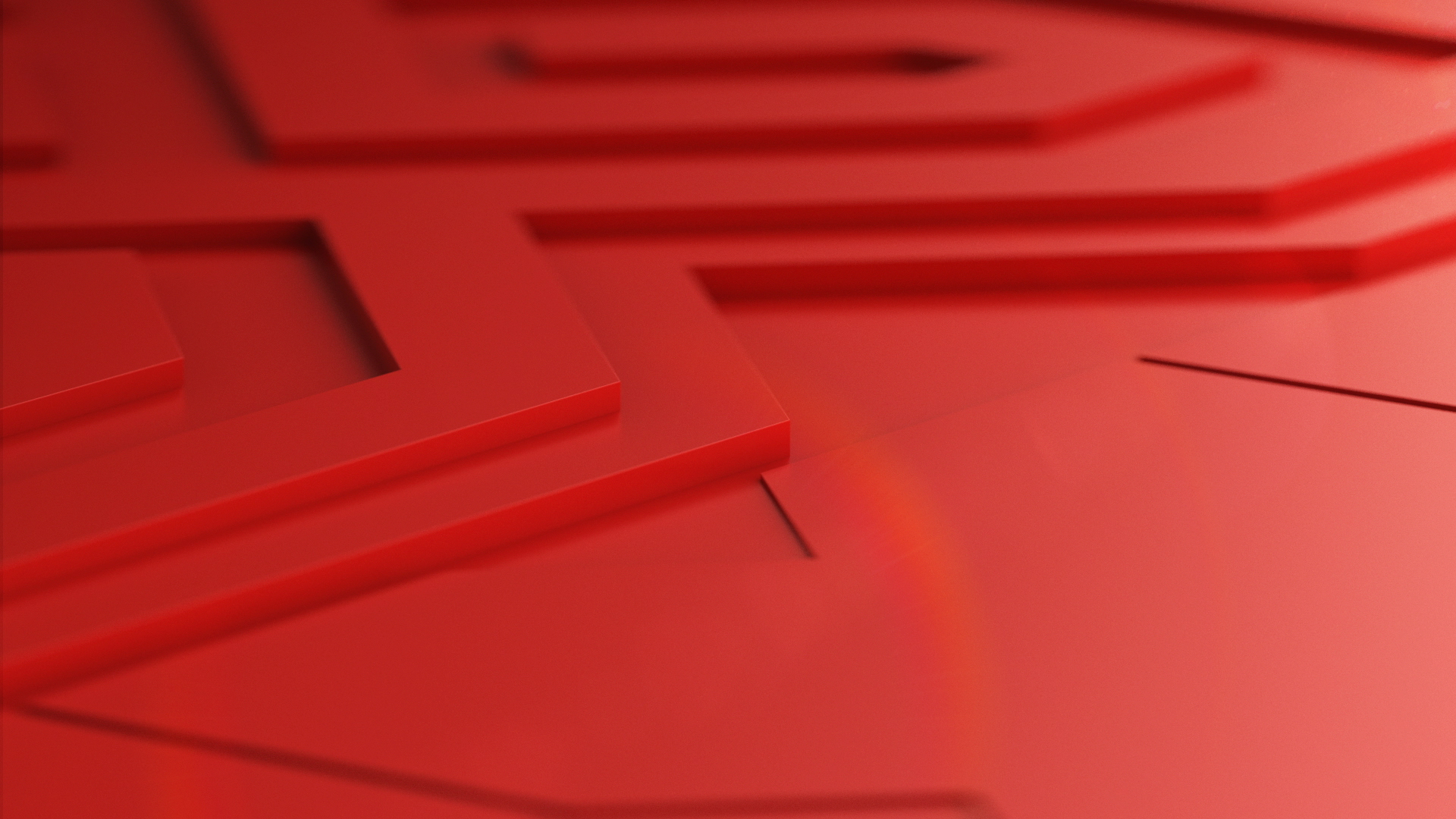 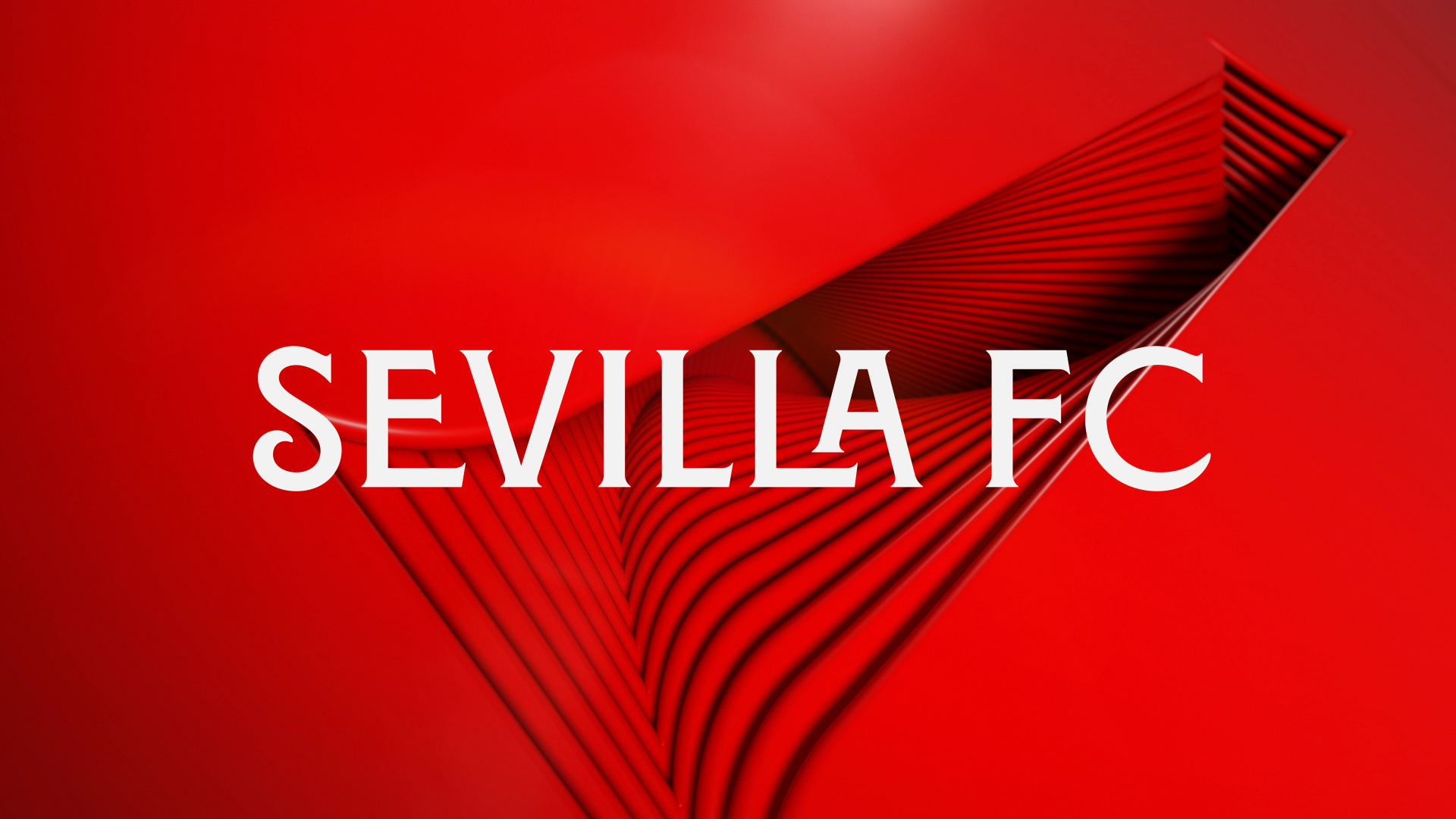 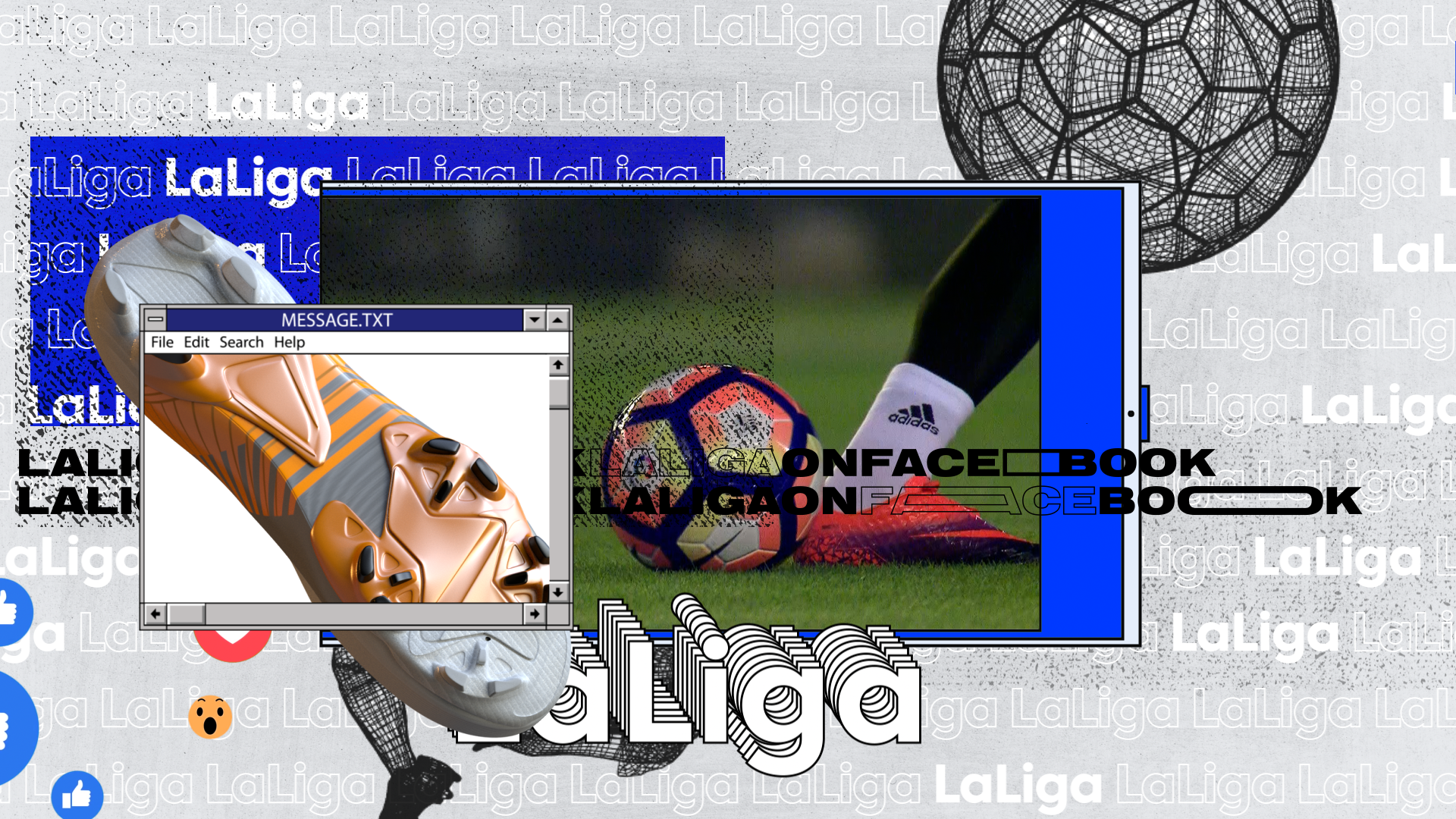 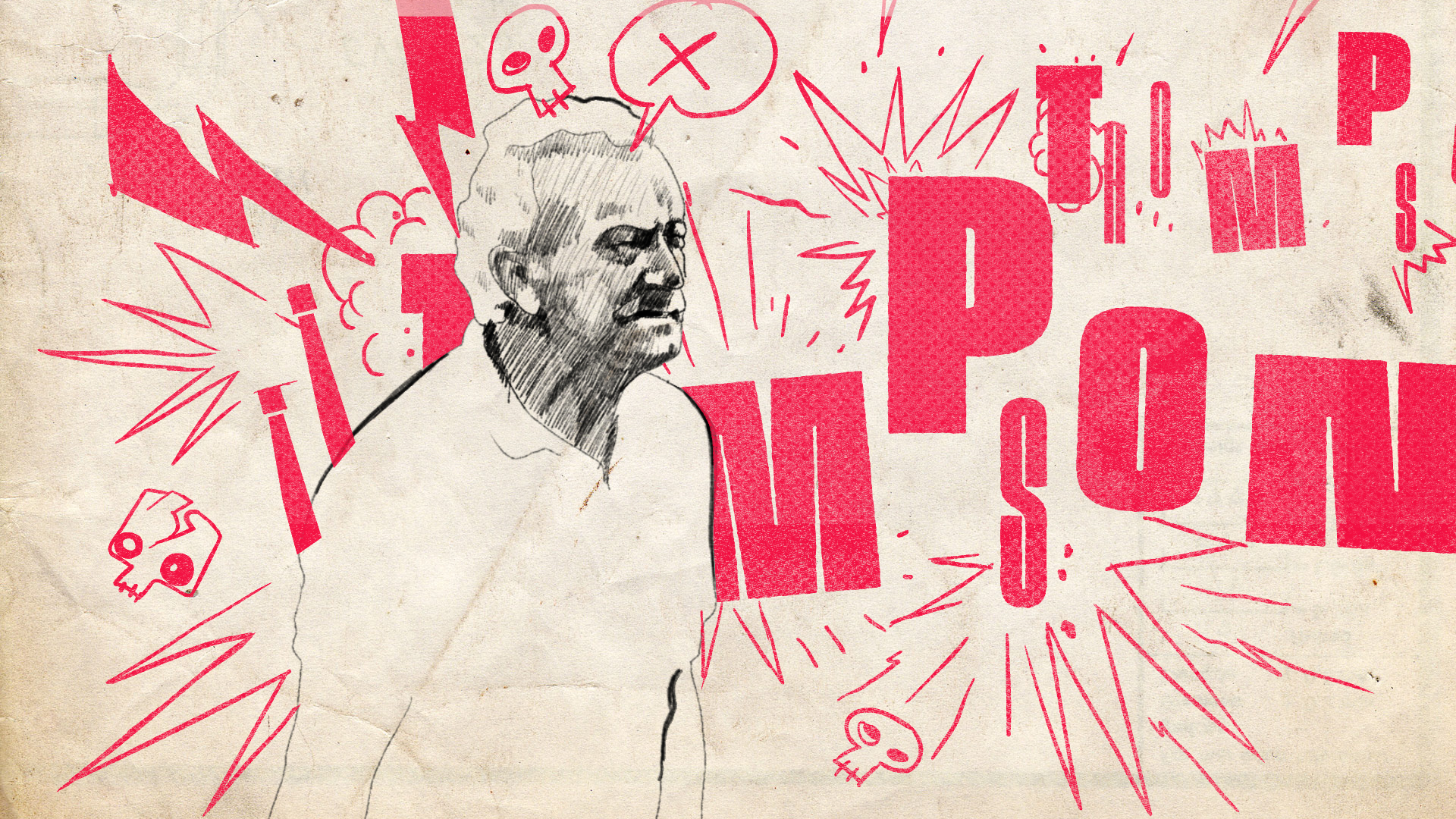 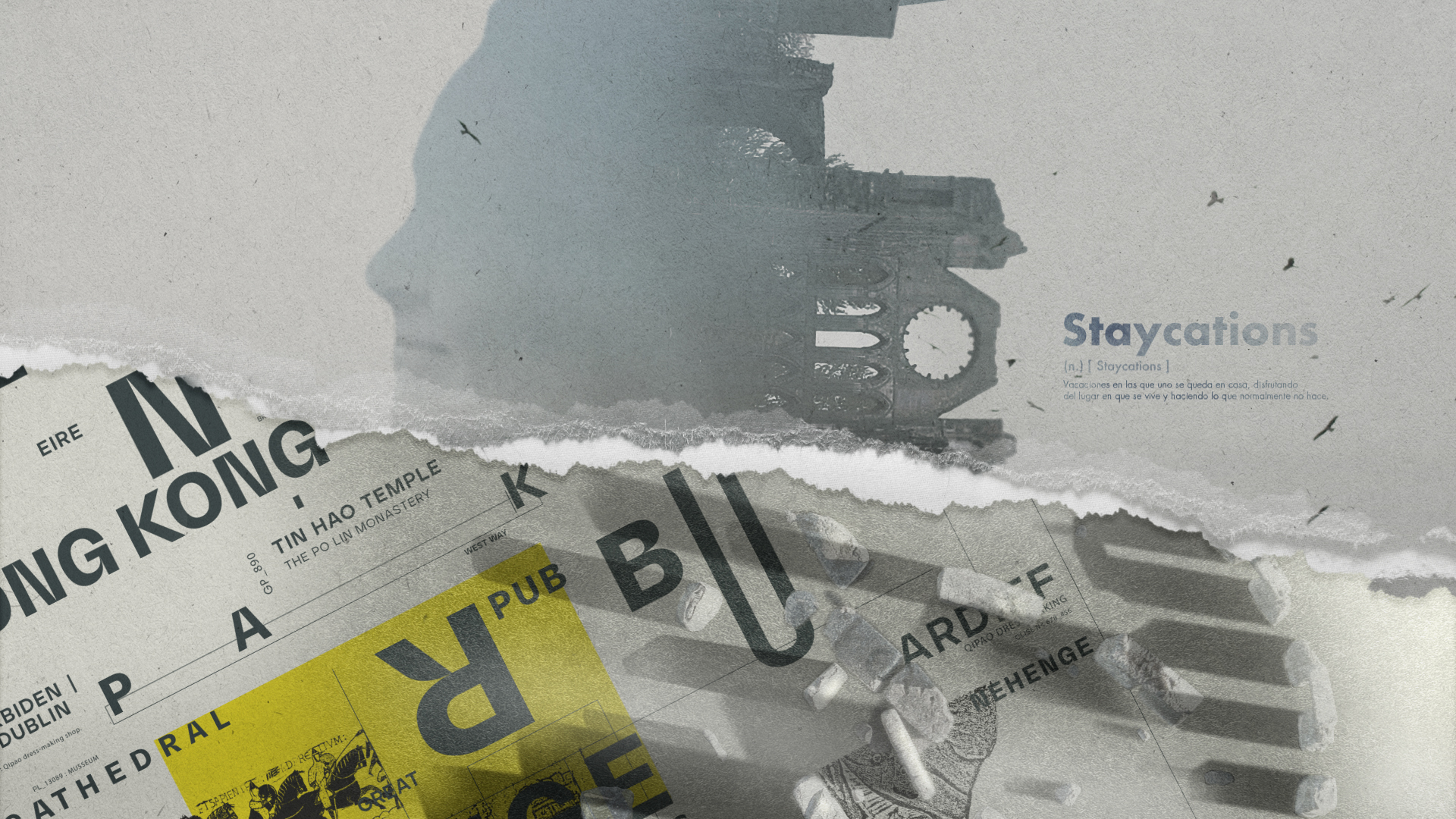 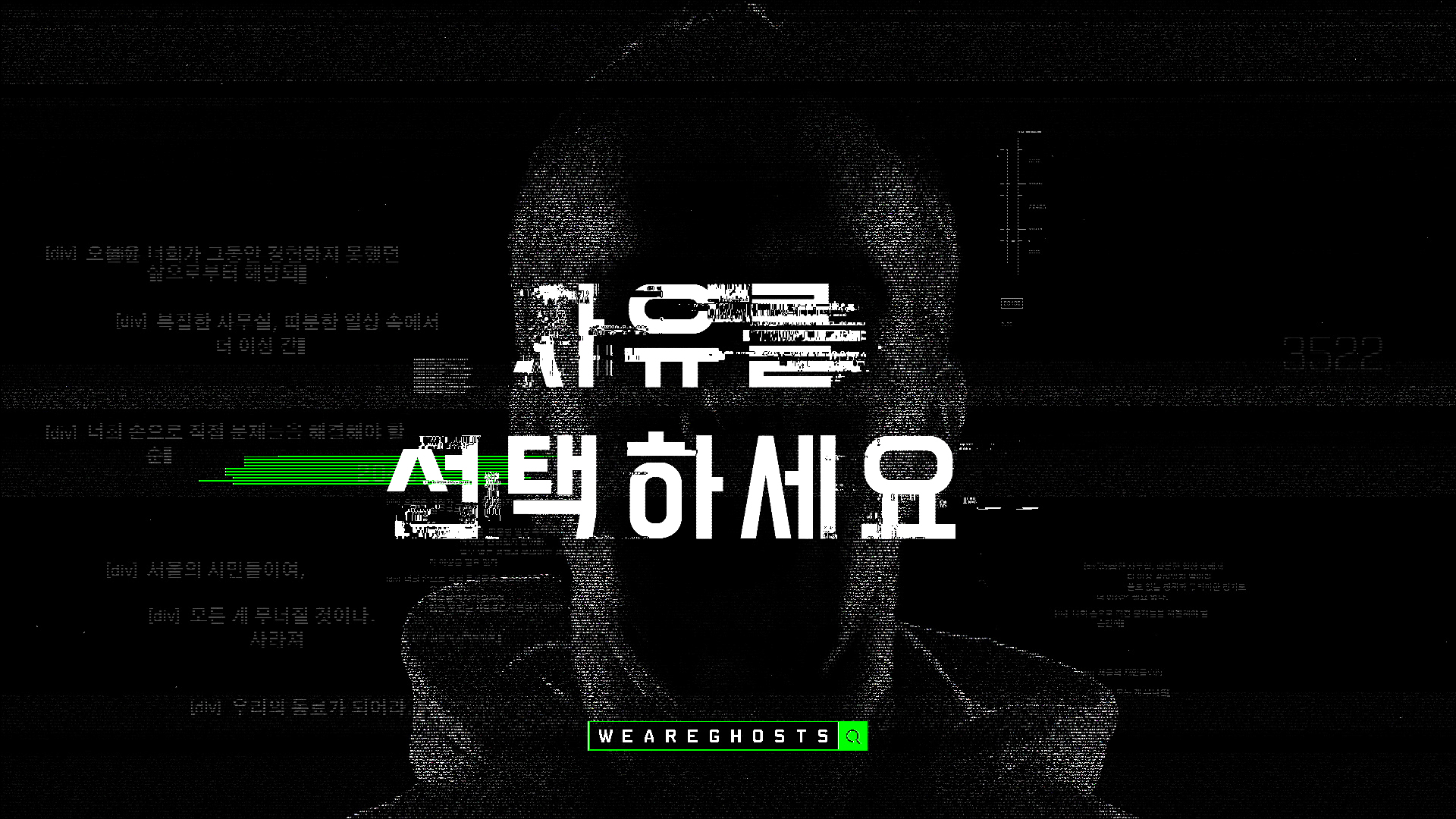 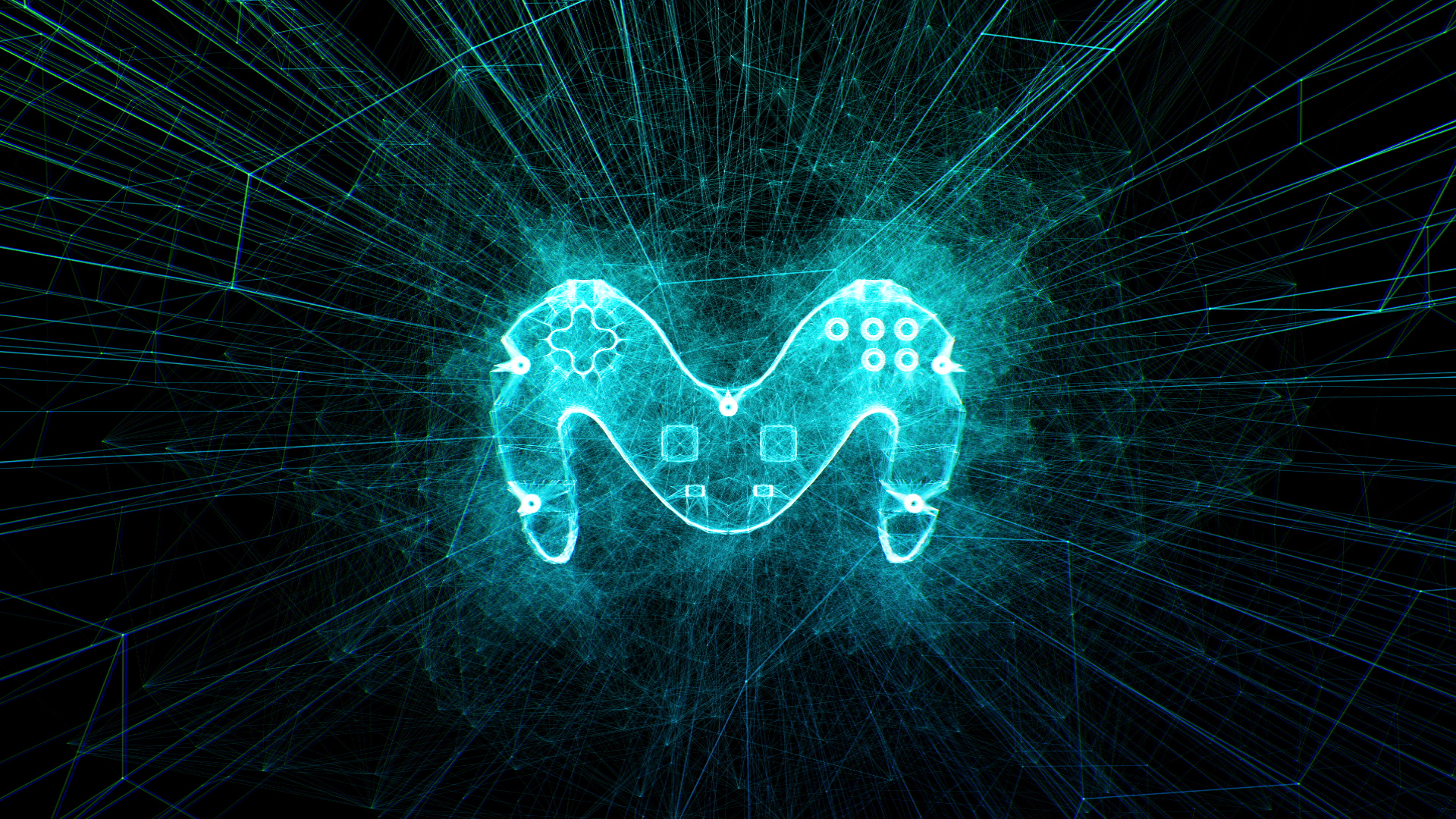 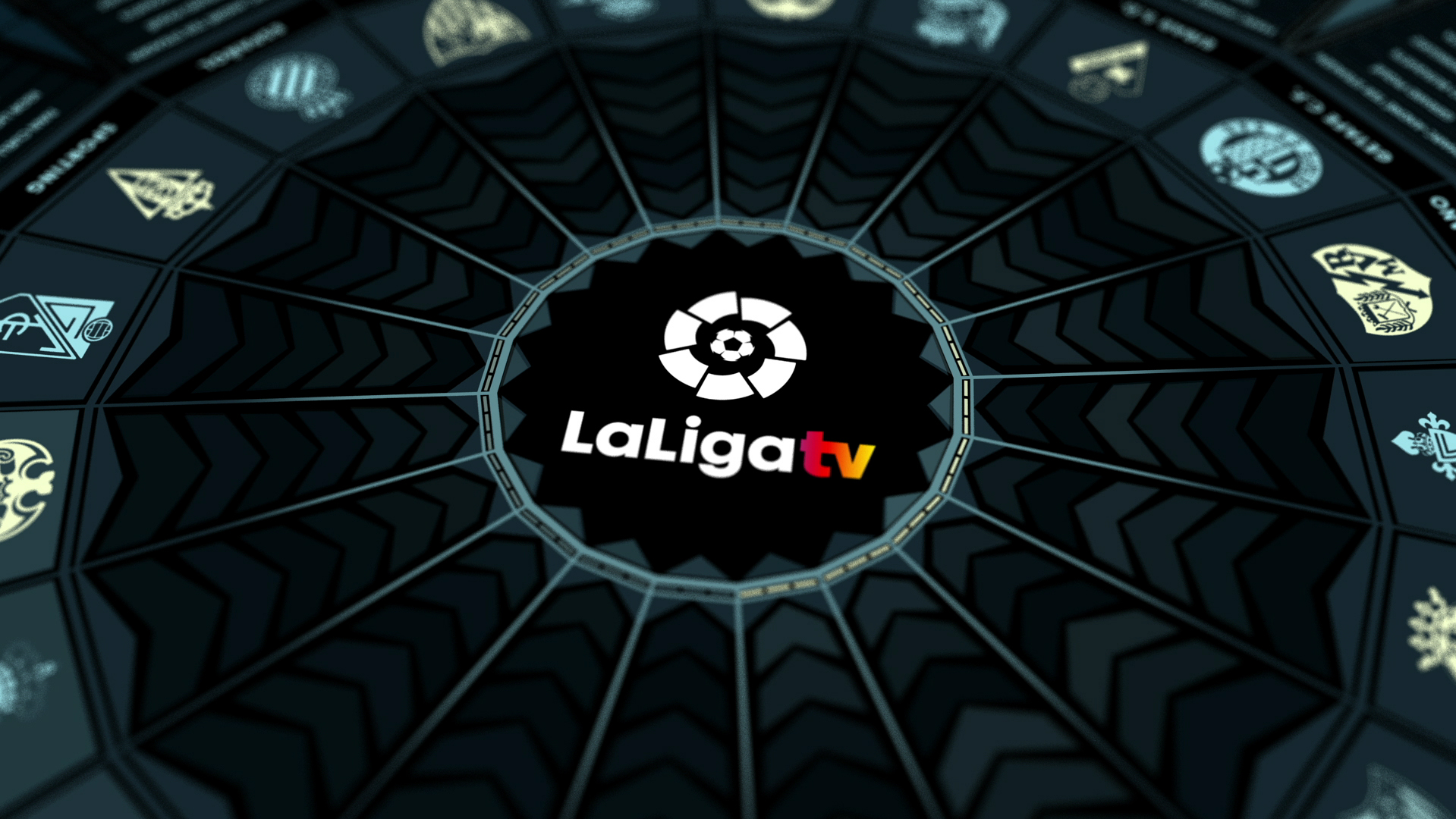